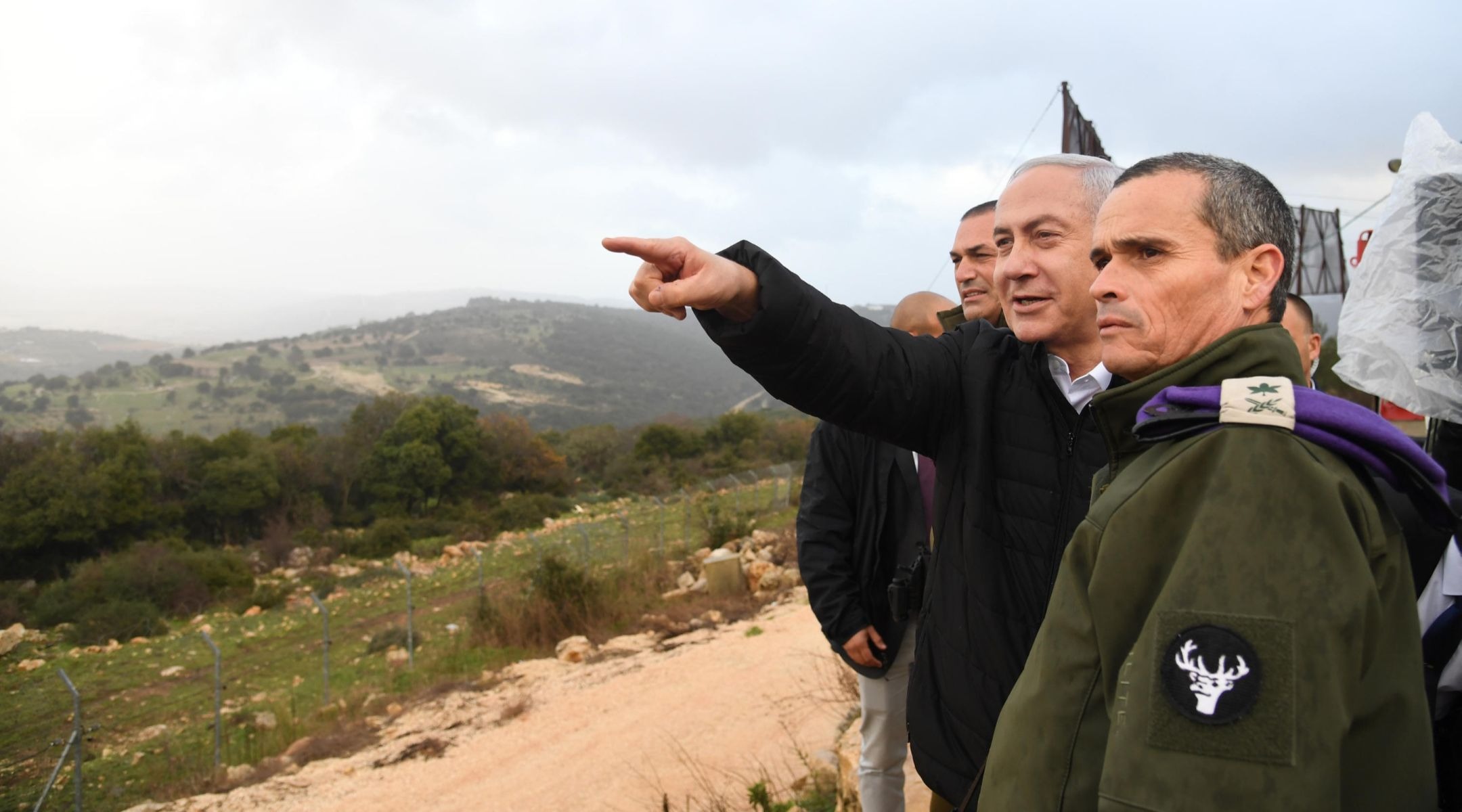 Following the discovery of the Hezbollah-dug tunnel Saturday,  the Israel Defense Forces on Sunday declared that Operation Northern Shield was completed.

The tunnel, notable for its strategic location, depth, and large size, is expected to “neutralized” soon, the IDF said in a statement. It is “equipped with railway tracks, steps carved into the rock, as well as electric power and lighting system,” the IDF said.

The IDF is still monitoring several tunnels that Hezbollah continues to build that have not yet reached Israeli territory.

Once the last cross-border tunnel is effectively destroyed the IDF said that it would continue the construction of a concrete border wall on the border with Lebanon. Lebanon said it would file a complaint with the U.S. Security Council over the wall.

180ft deep underground
2,624ft dug under #Lebanon
Dozens of yards dug into Israel
This #Hezbollah attack tunnel was dug from the Lebanese village of Ramyeh into Israel & will be neutralized soon.

We have now exposed all attack tunnels dug by Hezbollah from Lebanon into Israel. pic.twitter.com/AU0zNbmCCM