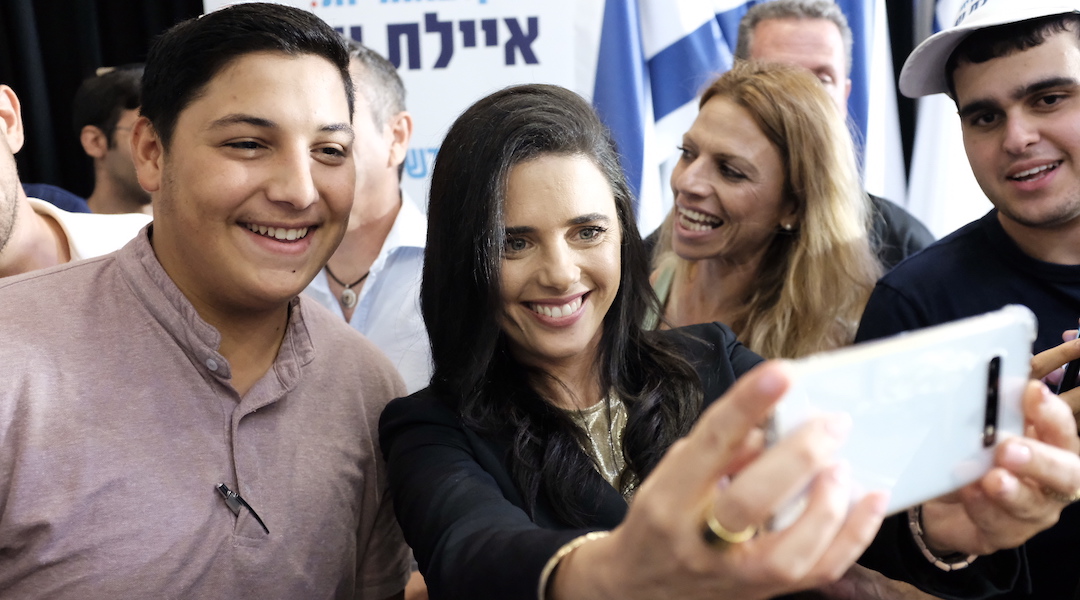 The New Right Party was formed before the national elections in April to include religious and secular voters. It is headed by Yamina coalition leaders Ayelet Shaked and Naftali Bennett. An alliance of the Jewish Home and National Union parties made up the other party.

The parties split Thursday, a week after its members were sworn into the new Knesset. The alliance, which had formed in order to garner enough votes to pass the election threshold of 3.25 percent, had said prior to the Sept. 17 election that it would split following the vote. The alliance won 7 Knesset seats. Three will go to Yamina and four to The Jewish Home-National Union.

Why it matters: The dissolution of the alliance allows the parties to work as free agents. Shaked and Bennett broke with the right-wing Jewish Home Party ahead of the April elections to form the New Right Party, which they said is based on a “full and equal partnership” between Orthodox and secular Israelis. The party failed to cross the 3.25 percent vote threshold necessary to enter Knesset by fewer than 1,500 votes in that election, hence the decision to join the alliance. The split will also allow The New Right to join a future unity government. The Jewish Home and National Union likely would not be palatable to Liberman and to members of the Blue and While alliance due to their narrow religious views.