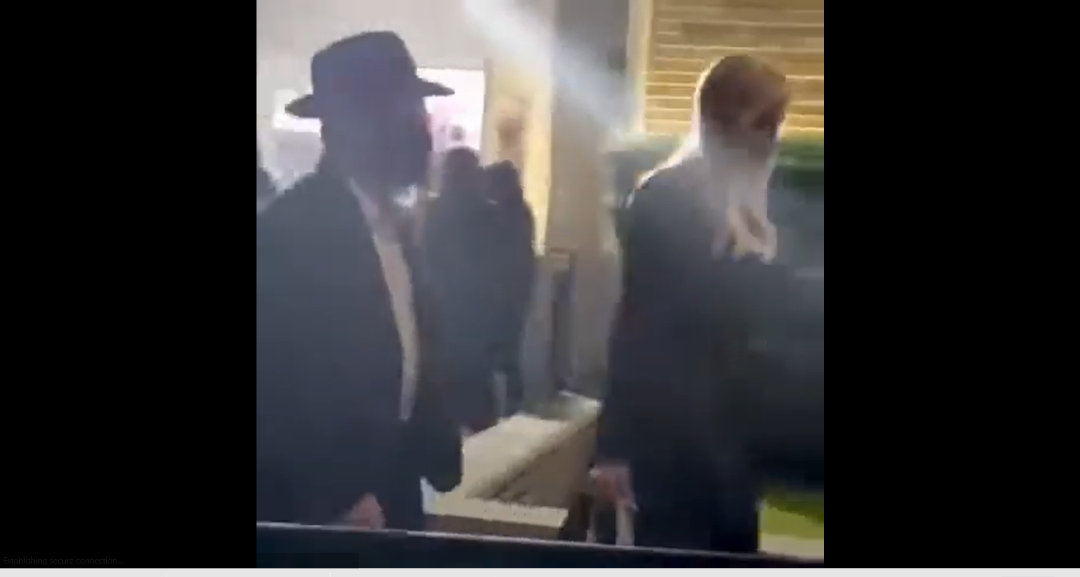 (JTA) — Ivanka Trump visited the tomb of the Lubavitcher rebbe, Rabbi Menachem Mendel Schneerson, as an election approaches that could oust her father from the presidency or give him another four years.

Smartphone video posted on social media captured President Donald Trump’s daughter emerging, masked, on Thursday night from the “ohel,” a modest structure in Queens where Schneerson is buried with his father-in-law. The structure is adjacent to a cemetery.

Trump had just completed his second debate with Joe Biden, the Democratic nominee, in Tennessee.

Ivanka Trump was praying for her father’s reelection, according to Yeshiva World News, which did not give attribution for the claim. In 2016, she and her husband, Jared Kushner, visited the ohel to pray for her father’s election.

Ivanka Trump and Kushner are Orthodox Jews. Praying adjacent to the tomb of Schneerson, who died in 1994, is considered by many Jews to be especially powerful.