Jamie Raskin and family set up fund in son’s memory 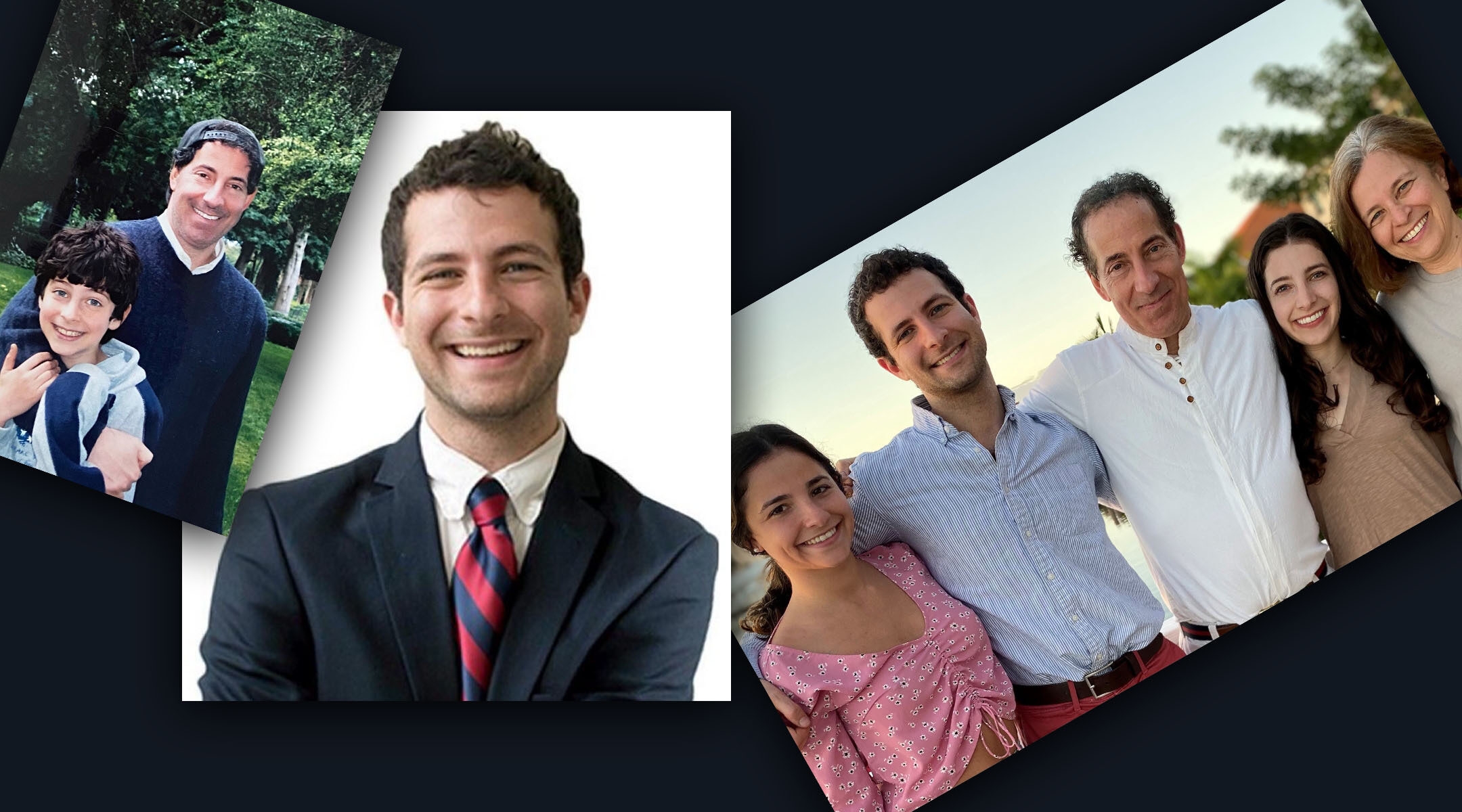 Photos of Tommy Raskin included in a memorial post by the Raskin family. (Collage by Laura Adkins)
Advertisement

(JTA) — The family of Rep. Jamie Raskin has established a fund to honor the memory of Tommy Raskin, the Maryland Jewish Democrat’s son, who died on Dec. 31.

The Tommy Raskin Memorial Fund for People and Animals launched this week with initial funding of $50,000. The money will be directed twice a year to charities favored by Tommy Raskin, including Oxfam, Give Directly, the Helen Keller Institute and Animal Outlook.

The Raskins posted a memorial to Tommy, who took his life at 25, on Medium.

“He began to be tortured later in his 20s by a blindingly painful and merciless ‘disease called depression,’ as Tabitha [his sister] put it,” the family said.

“Tommy grew up as a strikingly beautiful curly-haired madcap boy beaming with laughter and charm, making mischief, kicking the soccer ball in the goal, acting out scenes from To Kill A Mockingbird with his little sister in his father’s constitutional law class, teaching other children the names of all the Justices on the Supreme Court, hugging strangers on the street, teaching our dogs foreign languages, running up and down the aisle on airplanes giving people high fives, playing jazz piano like a blues great from Bourbon Street, and at 12 writing a detailed brief to his mother explaining why he should not have to do a Bar Mitzvah and citing Due Process liberty interests (appeal rejected),” the post said.

“He ordered and devoured books on the Civil War and Maryland’s history in it, World War II and resistance to Nazism, Jewish history, libertarianism, moral philosophy, the history of the Middle East conflict, peace movements, anything by Gar Alperovitz on the decision to drop the atom bomb on Hiroshima and Nagasaki, and anything by Peter Singer on animal rights.”

Tommy Raskin graduated from Amherst College and was a student at Harvard Law School when he died.

His father is a constitutional scholar.