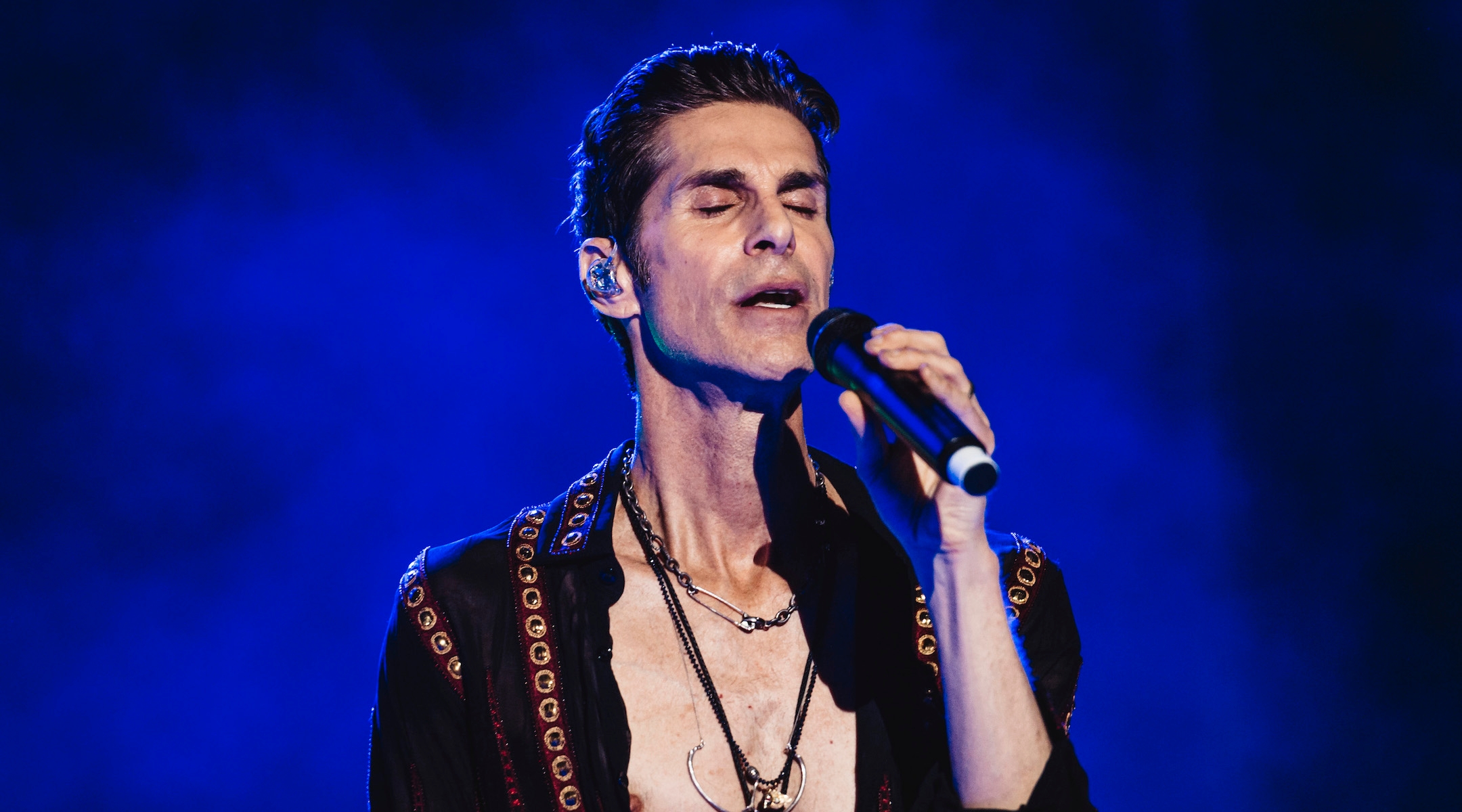 (JTA) — It’s true: Rock star Perry Farrell has rediscovered Judaism. So much so that he has a book of the Lubavitcher Rebbe’s teachings with him on tour.

That’s just one detail from a recent op-ed written by the 60-year-old Jane’s Addiction singer in Tablet marking the 25th anniversary of the passing of Rabbi Menachem Mendel Schneerson, the influential leader of the Chabad-Lubavitch movement.

The essay, published July 14, touches on the history of Farrell’s Jewish identity, from getting kicked out of Hebrew school as a child for “making trouble” to finding Jewish spirituality while struggling with a drug addiction. During the latter period, Farrell discovered the work and teachings of Schneerson, whom Farrell calls a “modern prophet.”

Jane’s Addiction was one of the leading alternative rock bands of the late 1980s and early ’90s. Farrell, born Peretz Bernstein, has also released two solo albums, including “Kind Heaven” in 2019.