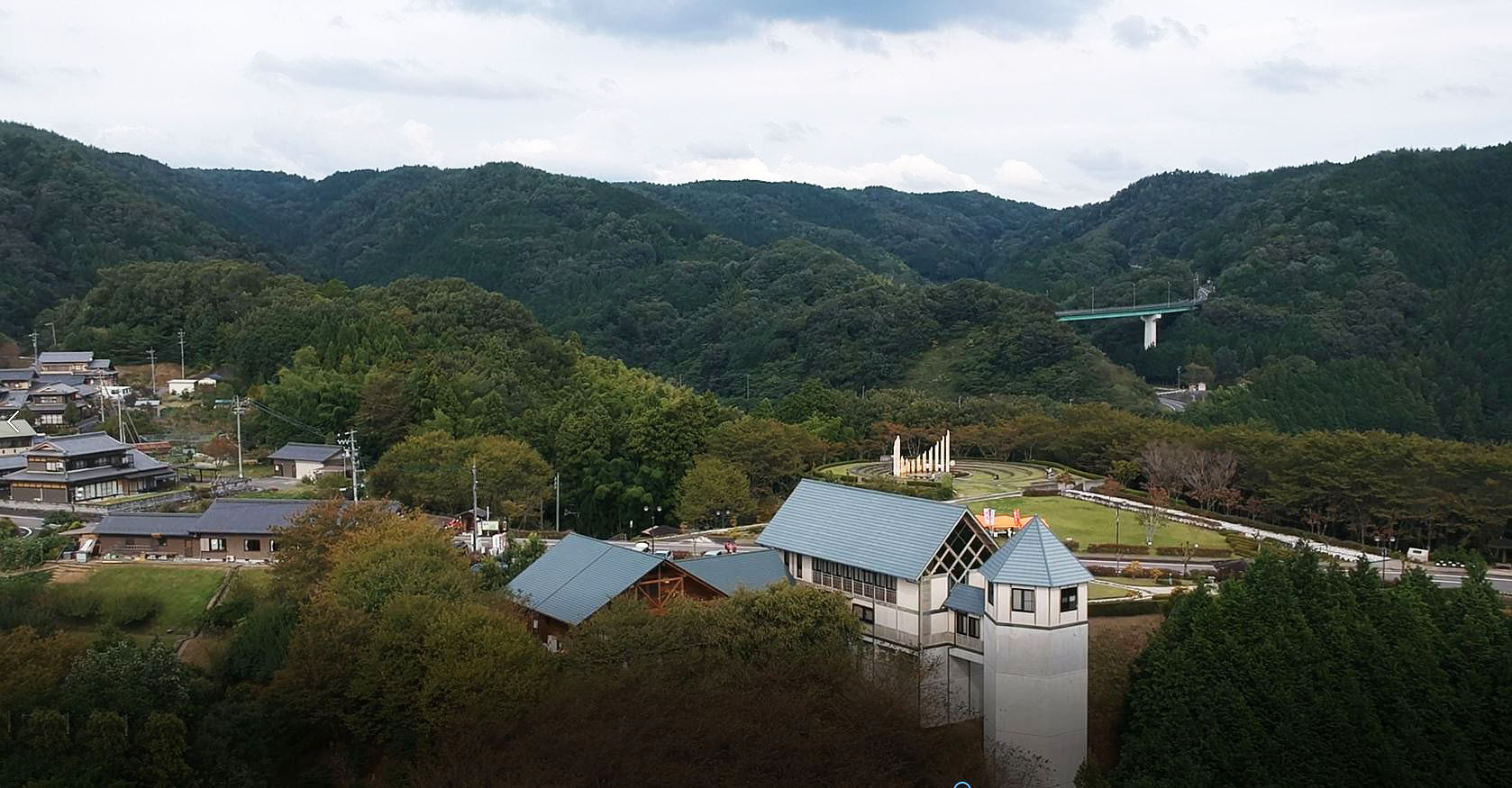 A view to the Chiune Sugihara museum in Gifu district, Japan and the peace monument behind it. (Cnaan Liphshiz)
Advertisement

(JTA) — A municipality in Japan celebrated the 80th anniversary of the rescue of Jews by a local diplomat with a bake sale.

The benefit, which began this week in Japan’s Gifu district, will continue until Sept. 10 and its proceeds will go toward commemorating Chiune Sugihara’s actions in Japan, Lithuania and beyond, Kyodo News reported Thursday. The district had planned to hold a benefit concert but had to switch to an online sale of cupcakes because of social distancing measures connected to the coronavirus.

From July 18 to Aug. 28, 1940, Sugihara, an intelligence officer and consul serving in Lithuania, issued thousands of visas to Jewish refugees, many of them from Poland.

His visas, coupled with fictitious destination visas issued by his Dutch counterpart in Lithuania, Jan Zwartendijk, allowed thousands of Jews to flee the Nazis. Sugihara acted in defiance of orders from his superiors in Japan, which was an ally of Nazi Germany.

The town of Yaotsu in Gifu district, which many believe was Sugihara’s birthplace, has a museum honoring his actions, as does the city of Kaunas in Lithuania, where he handed out the visas.

Both institutions are to benefit from the proceeds of the bake sale, in which sets of cupcakes featuring berries from Lithuania are to be sold for about $28 per basket, Kyodo reported.