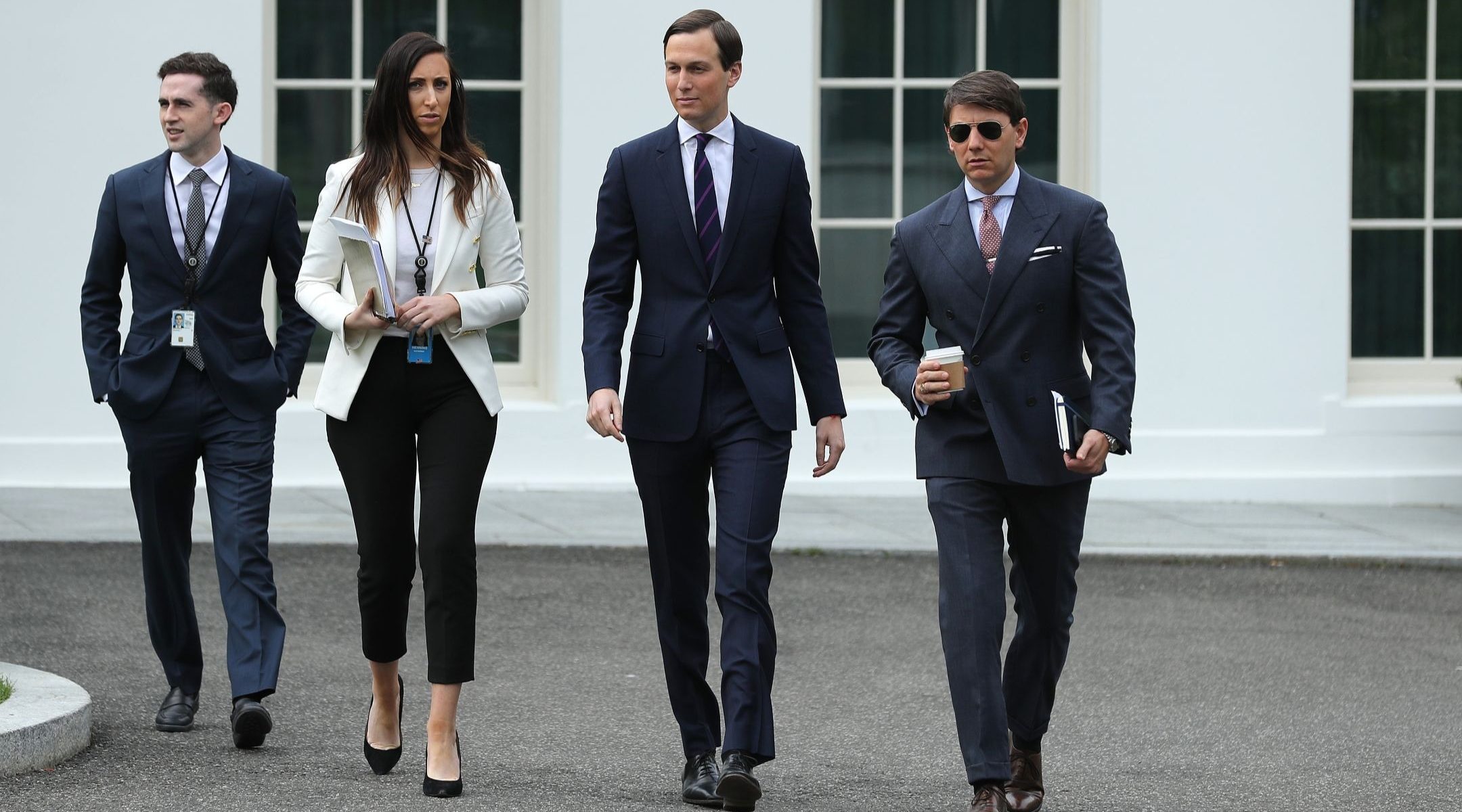 (JTA) — Jared Kushner has launched an institute to promote his major accomplishment when he advised his father-in-law, former President Donald Trump: the normalization agreements between Israel and a number of Sunni Arab countries.

Kushner founded the Abraham Accords Institute for Peace with Avi Berkowitz, a friend who Kushner brought in to be the chief Middle East peace negotiator in the latter part of his father-in-law’s single presidential term, Axios reported on Wednesday.

The institute will promote trade, tourism, and people-to-people exchanges between Israel and the Arab countries.

The other founders include Haim Saban, an Israeli American entertainment mogul who also is a major donor to the Democratic Party. Axios said that Kushner wants to bring more Democrats on board. The Abraham Accords is one of the few diplomatic initiatives launched by Trump that President Joe Biden has fully embraced.

Kushner has laid low since his father-in-law left office and has not pronounced on the false claims Trump peddles that Joe Biden’s election was fraudulent. Kushner, who led Trump’s 2016 and 2020 campaigns, is reportedly no longer among his father-in-law’s political advisers.

The other founders of the institute include Israeli Foreign Minister Gabi Ashkenazi and the ambassadors of Bahrain and the United Arab Emirates to Washington. Rob Greenway, the senior Middle East official on Trump’s National Security Council, will be the executive director.