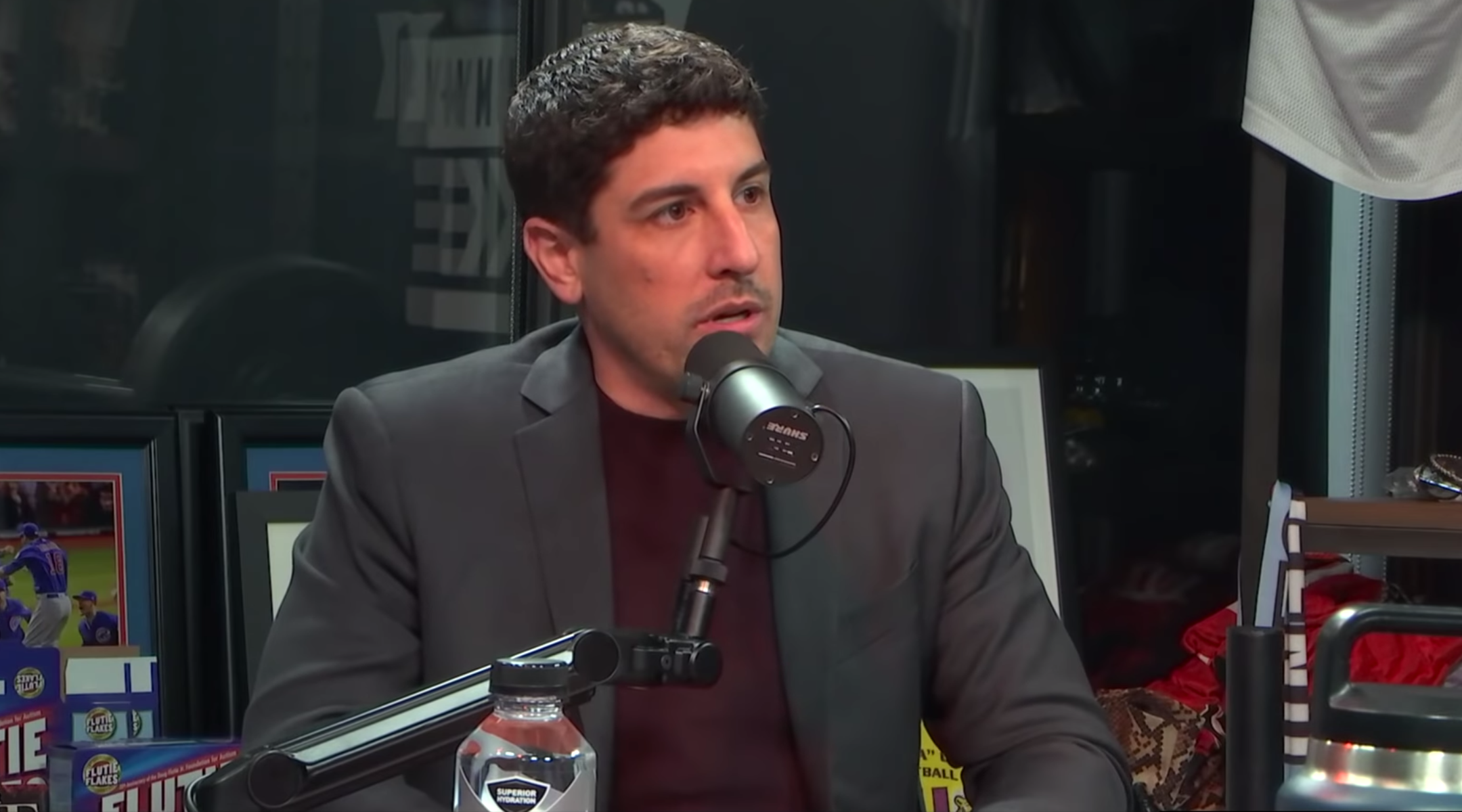 (JTA) — Jason Biggs’ extensive filmography has a common thread: he often gets cast as a Jew.

He famously played Jim Levenstein, the awkward Jewish teenager-turned-adult, in the “American Pie” franchise, then played Larry Bloom in “Orange Is the New Black,” the Netflix show. He’s had other Jewish roles along the way.

There’s one problem: He isn’t actually Jewish. And he joked that once people realize, his career might be over.

“I’m almost afraid that if Hollywood gets wind, I won’t get any more work,” he told Page Six. “Especially now that it’s a very sensitive time with cultural appropriation — like, ‘You can’t hire him, he’s not really Jewish.’”

He also joked that if his marriage falls apart, he’ll be in trouble.