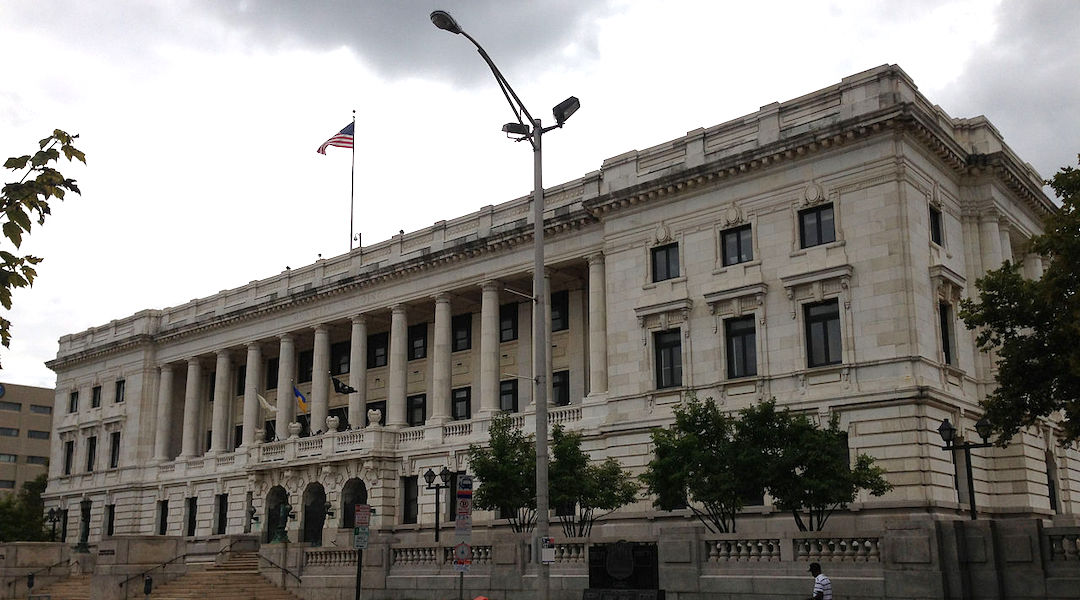 (JTA) — An attorney under contract with the city of Trenton, New Jersey, resigned after the City Council president used the term “Jew her down” during an executive session earlier this month.

Stuart Platt sent a letter of resignation to the city clerk on Thursday, giving up a $25,000 contract to serve as the city’s redevelopment attorney, the Trentonian reported.

“I am an American and I am a Jew. I am resigning because of the disgraceful and shameful anti-Semitic remarks that were in fact made by the council president of the city of Trenton, Kathy McBride,” Platt wrote. “The vitriolic and hateful anti-Semitic comments were exacerbated by councilwoman Robin Vaughn, who defended McBride by saying that the word ‘Jew’ is a verb and then claiming not to know this is an anti-Semitic slur.”

Platt also criticized Councilman George Muschal, who defended the use of the phrase, saying it is “used all the time.”

“I’m sad for her that they were able to wait her out and Jew her down,” she said at the Sept. 5 meeting. The city attorney who handled the settlement is Jewish.

The three council members, amid calls for their resignations, have apologized for their use and defense of the term.