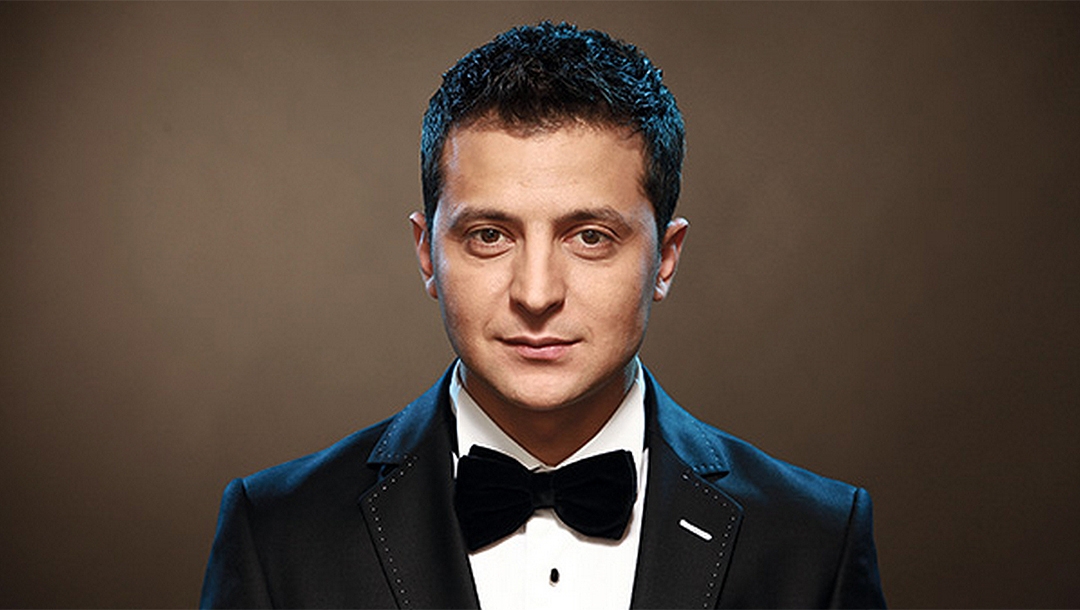 (JTA) — A Ukrainian comedian, who is Jewish, was the top vote-getter in the first round of Ukraine’s presidential election, according to exit polls.

Exit polls on Sunday showed Volodymyr Zelensky with 30.4 percent of the vote.

At least half of the vote is required to win. A run-off is scheduled for April 21.

Zelensky will face either incumbent Petro Poroshenko, who is seeking a second term and is showing 17.8 percent in the exit poll, or former prime minister Yulia Timoshenko, who polled at 14.2 percent in the run-off, but is disputing the results.

Timoshenko also is rumored to be Jewish.

Zelensky, 41, whom the local media call “the Ukrainian Donald Trump,” portrays a history teacher turned accidental president in his hit television show “Servant of the People.”

Born in Kryvyi Rih, near Dnipro, to a Jewish family of scientists, Zelensky has not mentioned his Jewish identity in interviews before or during the campaign, which critics say is purposefully vague.