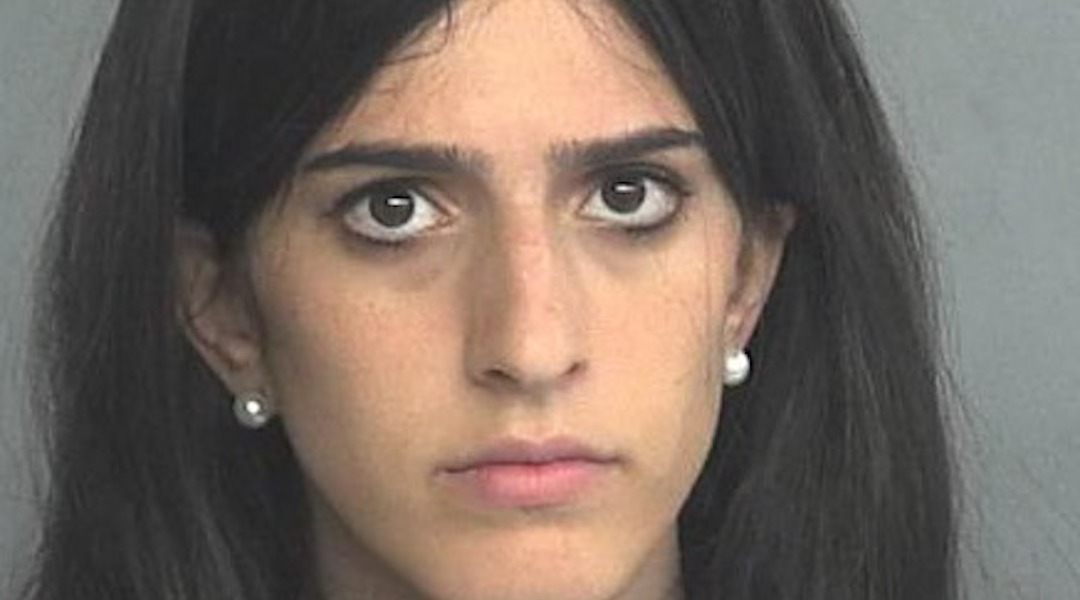 Chaya Shurkin was charged in the death of her toddler after she left her alone in a car. (Ocean County Prosecutor's Office)
Advertisement

(JTA) — A New Jersey woman was charged in the death of her toddler after she left the 21-month-old alone in a car for two and a half hours last month.

Chaya Shurkin, 25, a native of Lakewood, was charged with child endangerment, the Ocean County Prosecutor’s Office said on Monday.

A neighbor had contacted the police after seeing the child in distress and attempted to perform CPR. The child was rushed to the hospital but later died.

NBC News reported last month that the toddler was left in the car after a miscommunication between mother and father about who was to bring the toddler inside.

Ocean County Prosecutor Bradley Billhimer said in the Monday statement the child died due to being left alone in the car on a hot day.

About two thirds of Lakewood’s population of over 100,000 is Orthodox Jewish.

Some social media users posted anti-Semitic comments under a Facebook post by the Ocean County Prosecutor Office announcing the charge. In a new post, the office urged “mutual respect and tolerance,” and said “there is no room for hate and prejudice.”