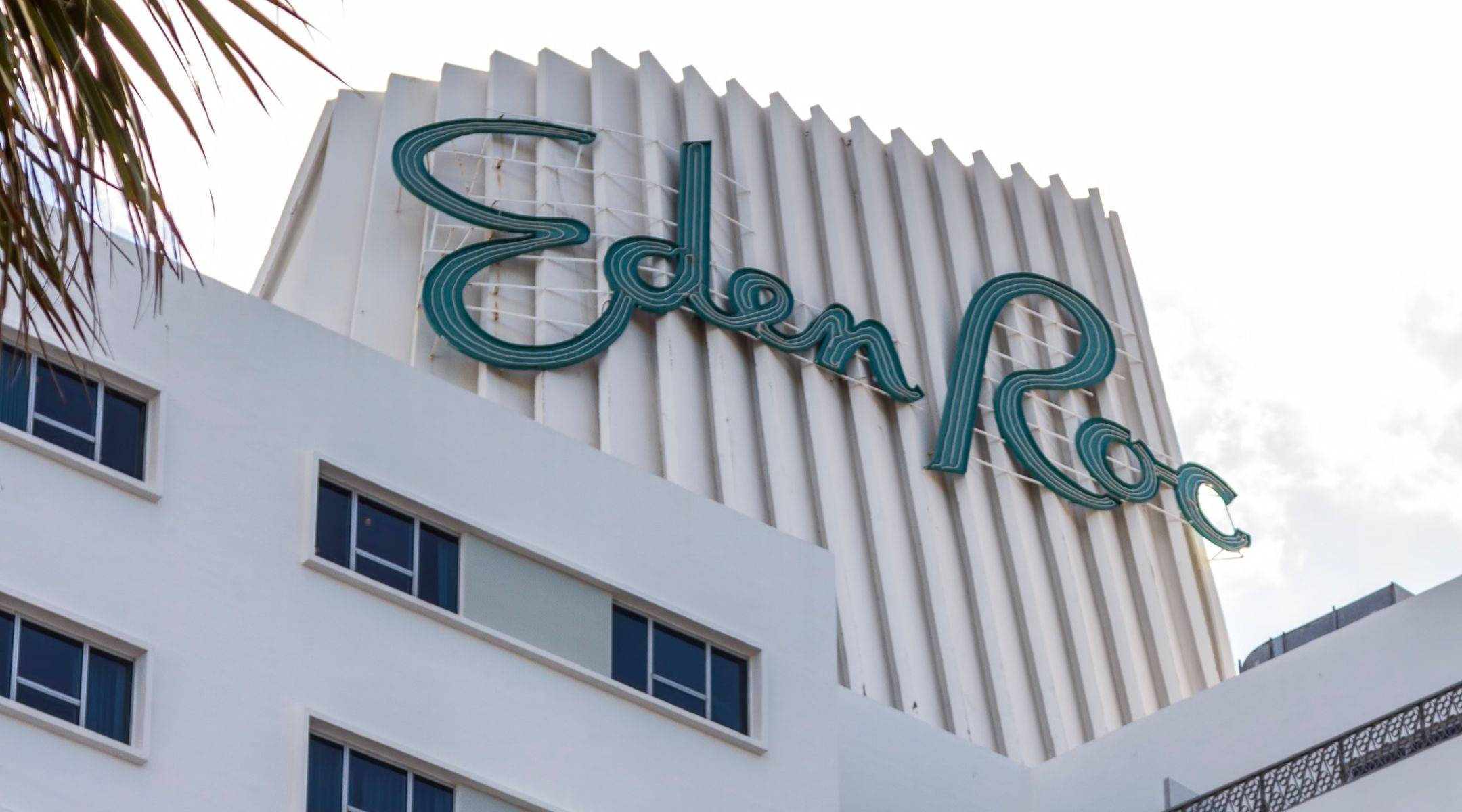 (JTA) — A Jewish day school in New York City has sued a Miami Beach hotel for a refund after canceling a 10-night Passover vacation due to the coronavirus crisis.

Students, parents and staff of the Magen David Yeshivah in Brooklyn had rented 621 rooms for about 1,200 guests for the April program at the Eden Roc hotel. The down payment for the vacation was $2.3 million.

The school filed its lawsuit in Miami-Dade Circuit Court, the Miami Herald reported Tuesday, on the basis of a clause in the contract that said the reservation could be canceled in the event of a “disease outbreak.” The hotel is demanding that the event be rescheduled for later in the year or proceed as scheduled.

Magen David canceled the event by March 18, the newspaper reported, and two days later New Yorkers were ordered to remain in their homes, with travel forbidden. Meanwhile, Miami Beach ordered hotels to close and cancel reservations.

The school first held a Passover event in 2018, and returned in 2019, according to the report, after which it signed a three-year contract with the hotel.

Magen David runs from early childhood to high school and is “rooted in the Sephardic tradition,” according to the school’s website.