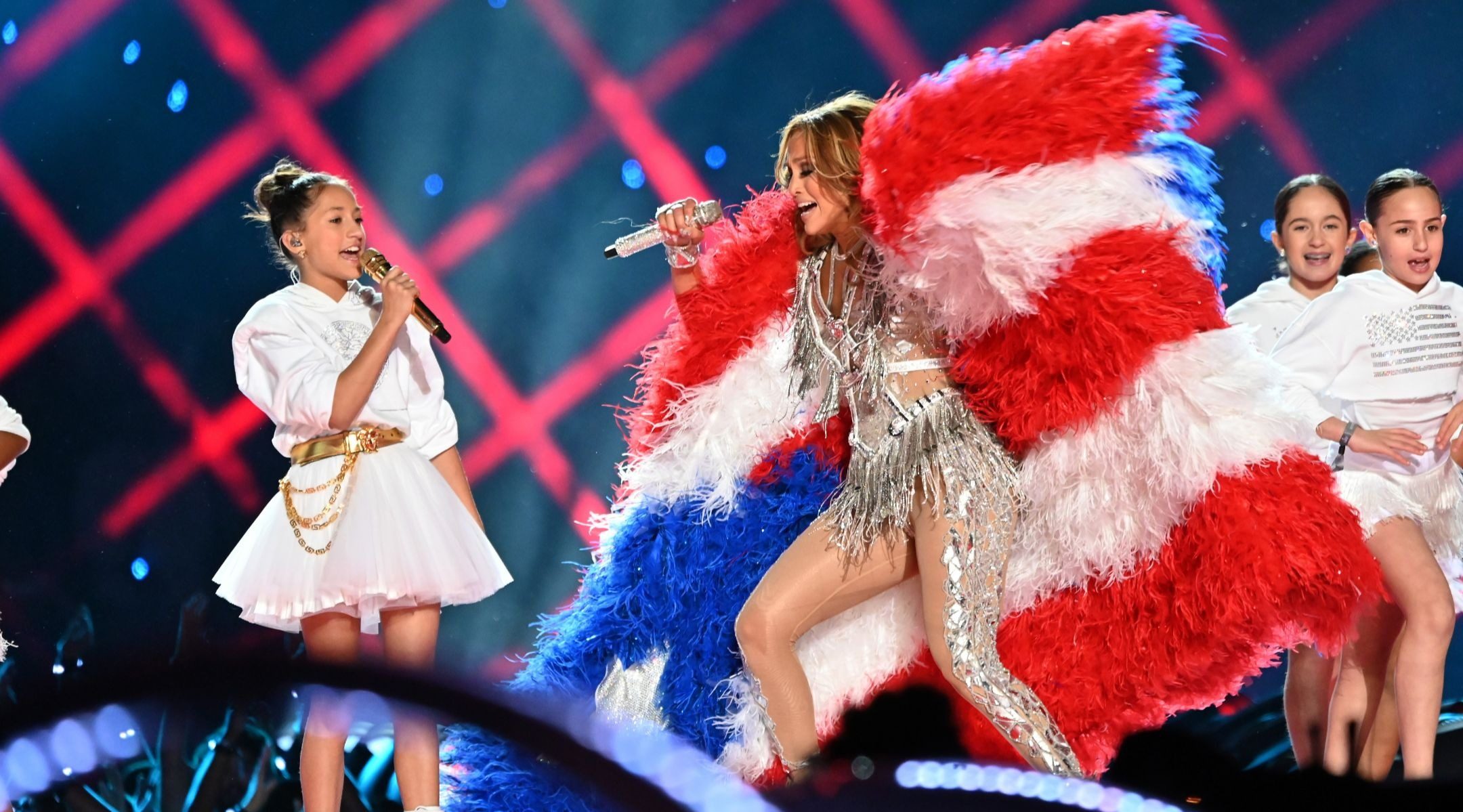 JERUSALEM (JTA) — Some 102 million people saw Jennifer Lopez and her daughter, Emme, lead a choir of children singing her 1999 hit song “Let’s Get Loud” at the Super Bowl.

What the viewers probably didn’t know: The arrangement was created by an Israeli-founded group.

Koolulam, which calls itself “an international social-musical initiative aimed at strengthening the fabric of society through song,” led more than 2,000 women and men from  all ages and backgrounds to record the song in October to mark Breast Cancer Awareness. One in Nine, a breast cancer awareness organization, co-sponsored the event.

JLo’s producers got in touch with Koolulam to ask if they could use the arrangement for Sunday’s big game between the San Francisco 49ers and Kansas City Chiefs, who rallied in the fourth quarter to take the NFL championship.

Michal Shahaf, Koolulam’s CEO and one of its founders, told The Jerusalem Post that Lopez’s use of their arrangement before such a large audience was “a big hug for us.”