‘Judge Judy’ to end after 25th season, but Judy will be on a new bench 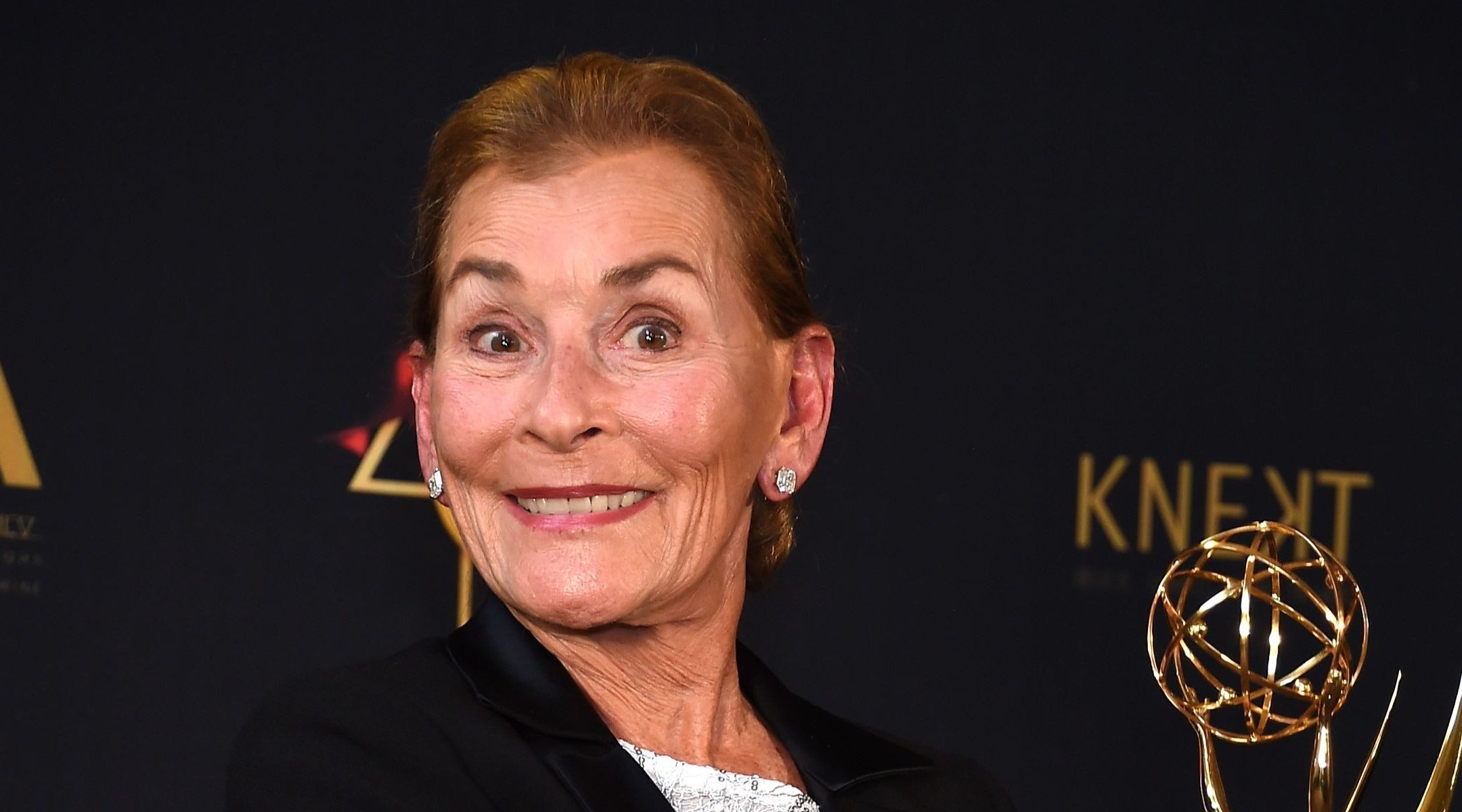 (JTA) — “Judge Judy” will stop banging her gavel after 25 years on the TV bench — but she won’t stop meting out justice.

Judy Sheindlin, the Jewish judge on the popular court television series, told talk show host Ellen DeGeneres in an interview set to be aired Monday that the series will wrap up in 2021. But she also said a new show, “Judy Justice,” will premiere the next year, Deadline reported.

CBS, she said, plans to continue to screen “Judge Judy” in reruns.

“CBS sort of felt, I think, they wanted to optimally utilize the repeats of my program,” Sheindlin told DeGeneres. “Now they have 25 years of my reruns. What they decided to do is sell a couple of years’ worth of reruns. But I’m not tired, so Judy Justice will be coming out a year later.”

Sheindlin, 77, said she cannot say where the new show will be airing.

“Judge Judy” is the top-rated daytime syndicated program, averaging over 9 million viewers daily. It was renewed by CBS-TV Distribution in 2018 through 2021 in a deal that reportedly included a $47 million a year salary for Sheindlin and CBS acquiring the “Judge Judy” library from her for $80-$90 million, according to Deadline.