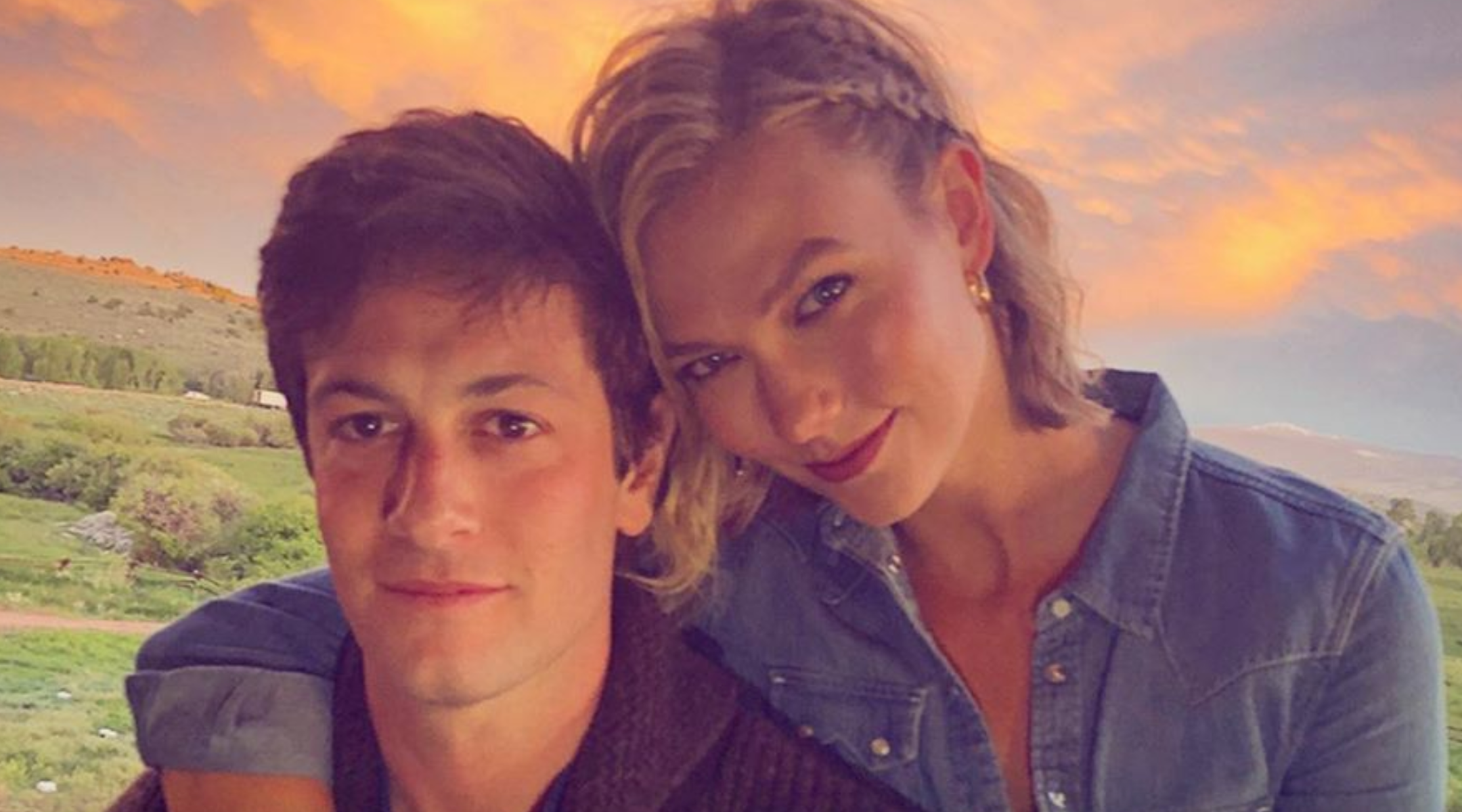 The party, first reported by People magazine, comes eight months after the couple married in a small Jewish ceremony in upstate New York with fewer than 80 guests.

Kushner, 34, is the founder and managing partner of the investment firm Thrive Capital. Kloss, 26, the host of “Project Runway,” converted to Judaism in June, and confirmed it in March during an appearance on Bravo’s “Watch What Happens Live with Andy Cohen.”

At the wedding 2.0, Kloss wore an off-the-shoulder white dress that featured lace detailing with a country theme, People reported. Photos of the party were posted on Instagram by guests, including art collector and publisher Dasha Zhukova and fashion journalist Derek Blasberg.