Knesset speaker resigns a week after shutting down Israel’s government 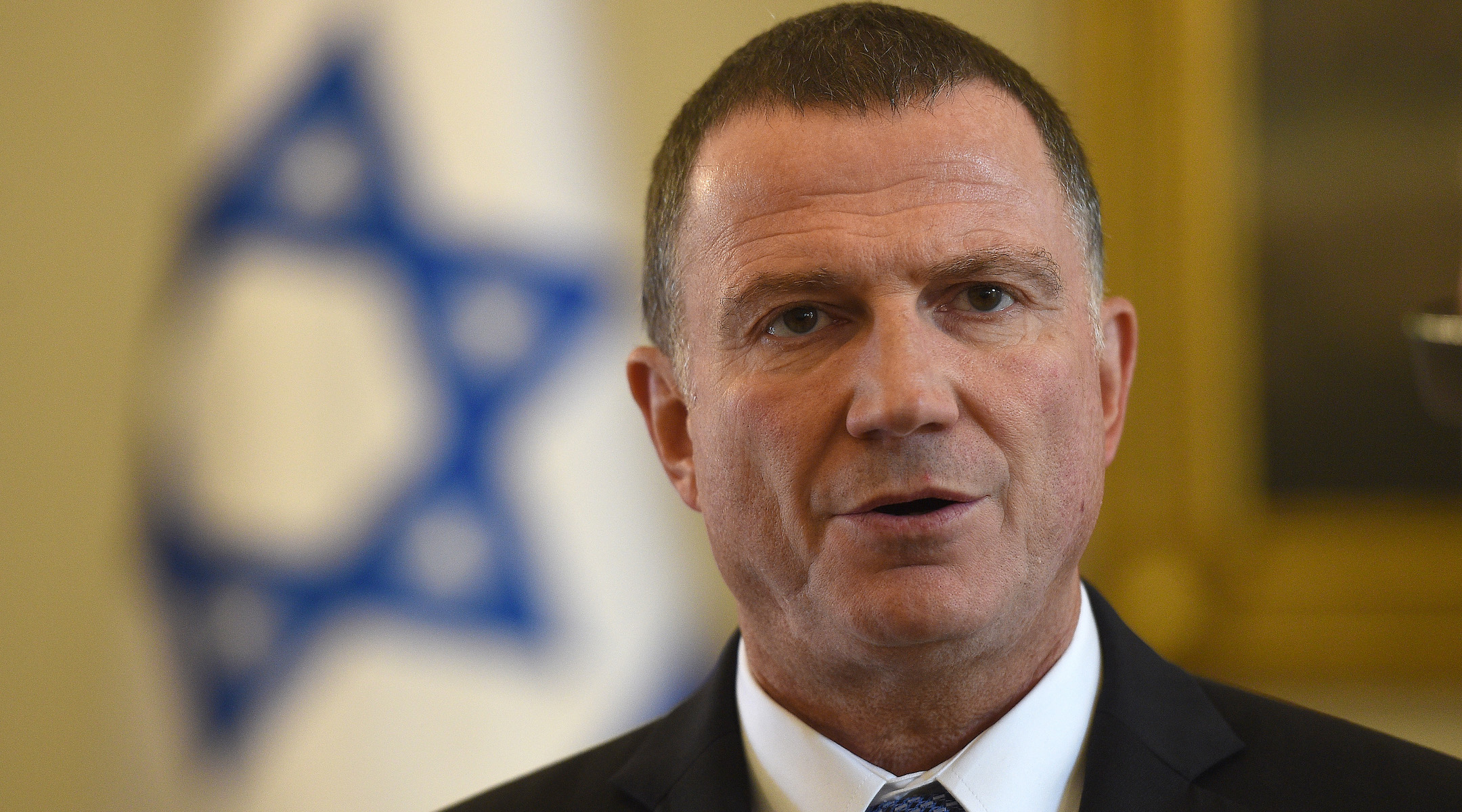 Yuli Edelstein, the speaker of the Israeli Knesset, shown on an official visit to Warsaw in 2017. (Maciej Gillert/Getty Images)
Advertisement

JERUSALEM (JTA) — Israel’s Knesset Speaker Yuli Edelstein resigned rather than accede to a Supreme Court order to call a vote on his replacement.

Edelstein, a member of Netanyahu’s Likud party and speaker since 2013, had stalled the vote because he believed the process subordinates the legislative branch to the judicial branch. His opponents said he was undermining Israeli democracy by suspending parliamentary procedures in order to stay in power.

Edelstein resigned Wednesday morning, the day by which the court ordered the vote to be called. The resignation does not take effect for 48 hours, which prevents a vote on a new speaker until next week.

Edelstein was reportedly told by the Knesset’s legal adviser Eyal Yinon that even with his announced resignation he would be in contempt of the court ruling if he did not call a plenum vote for Wednesday.

In his resignation, Edelstein wrote: “The High Court ruling constitutes crude and arrogant intervention of the judiciary in the matters of the elected legislature… The High Court decision undermines the foundations of Israeli democracy.”

Edelstein, who was a Soviet refusenik jailed for applying to immigrate to Israel, added that he “paid a heavy personal price of years in jail and hard labor for the privilege to live as a citizen of Israel, there is no need for me to stress how much I love the State of Israel and the people of Israel.”

“Therefore, for the sake of the State of Israel, and in order to renew the spirit of statesmanship in Israel, I hereby resign from my position as Knesset speaker,” he said.

Edelstein adjourned the Knesset a week ago, moments after it began meeting, citing the need for talks on a unity government. Critics called the action undemocratic.

Edelstein argued the election of a new speaker could harm the chances for forming a new unity government led by both Netanyahu and his rival Benny Gantz. The Likud Party has boycotted all Knesset votes since the Knesset was convened a week ago.

Meanwhile, Hebrew media, including Israel’s Channel 12, reported that Gantz and his Blue and White group of parties are considering passing a law that would form an emergency governing coalition in the wake of the coronavirus crisis. Since Israel’s last election earlier this month, its third in a year, Gantz has garnered a slight edge over Netanyahu but has struggled to form a solid coalition.

At the end of the six months coalition talks could begin again.