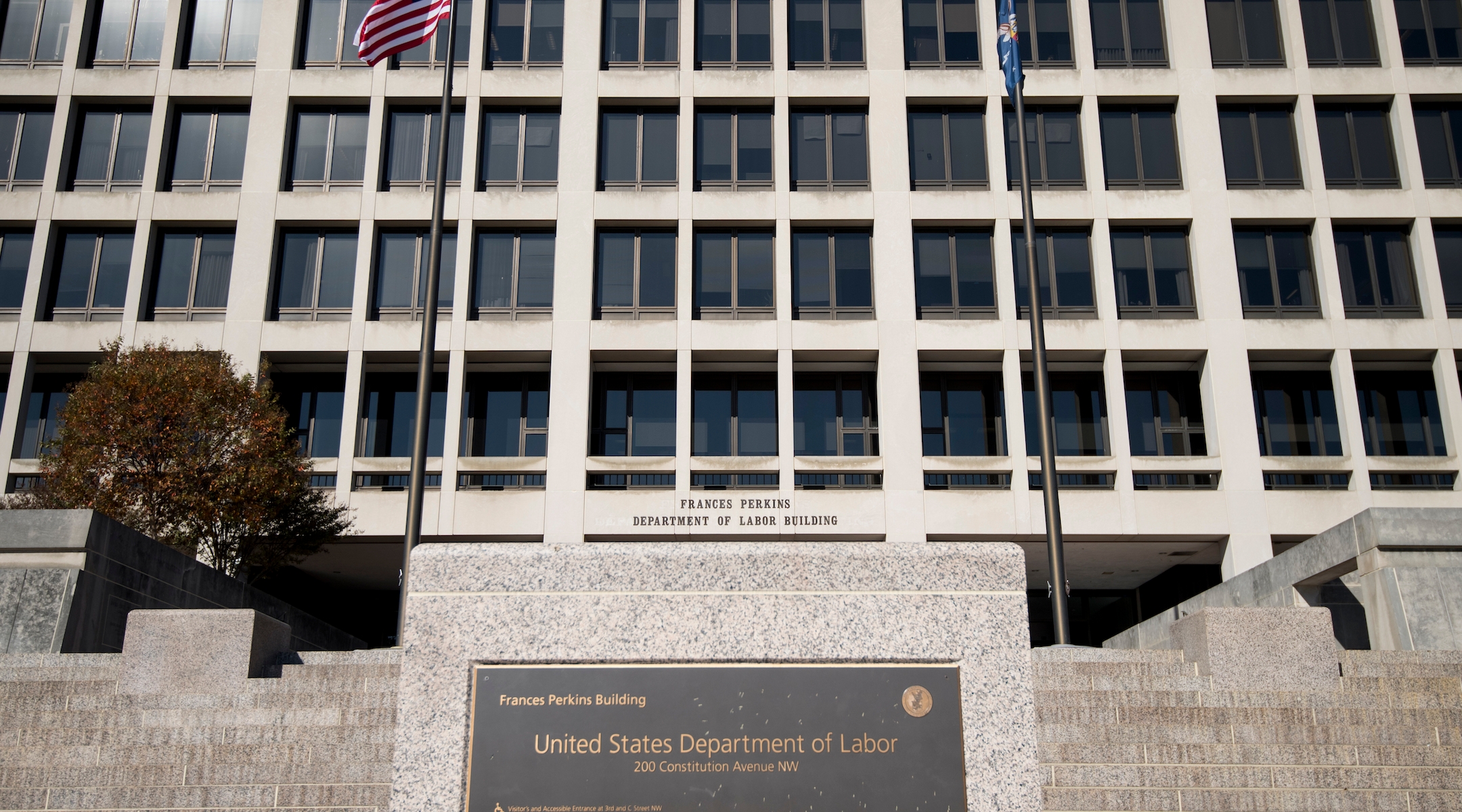 (JTA) — A new Labor Department proposal would allow religious federal contractors to hire and fire people based on their beliefs.

The Labor Department said employers would not be able to “discriminate on the basis of race, sex, or other protected bases.”

“Today’s proposed rule helps to ensure the civil rights of religious employers are protected,” acting Labor Secretary Patrick Pizzella said. “As people of faith with deeply held religious beliefs making decisions on whether to participate in federal contracting, they deserve clear understanding of their obligations and protections under the law.”

“[A] government contractor could cite religion to refuse to hire a single mom or someone who is LGBTQ,” said Rachel Laser, the executive director of Americans United for Separation of Church and State. “And now any for-profit corporation that claims it’s religious can take taxpayer dollars and fire someone who is a religious minority – so fire me, for example, because I’m Jewish.”

The Anti-Defamation League criticized the proposal in a tweet Thursday.

“‘No Jews, No Gays, need apply’ is utterly unacceptable & the proposal must be withdrawn,” the group wrote.