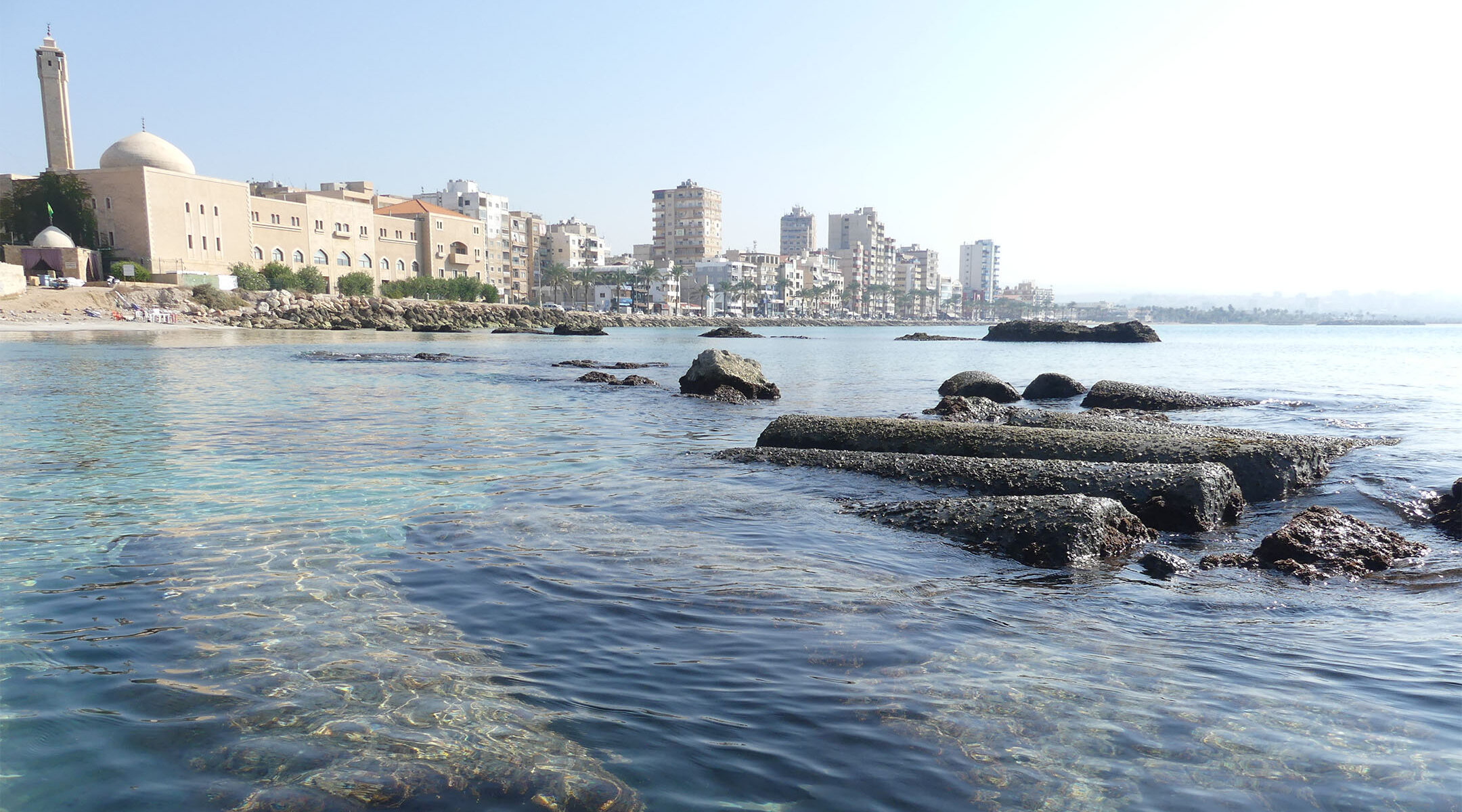 The city of Tyre in southern Lebanon is seen from its coastline. (Wikimedia Commons/Roman Deckert)
Advertisement

(JTA) — Lebanon has agreed to negotiate with Israel on the dispute over the maritime border of the two Middle Eastern countries.

The announcement Thursday by Nabih Berri, the speaker of Lebanon’s parliament, follows more than a decade of indirect contacts over the issue.

The United States will mediate the talks, which will be held under the auspices of the United Nations. The U.S. State Department in a statement called the development “historic” and a “vital step forward.”

The talks will be limited to the demarcation of a maritime border and do not extend to normalization, The New York Times reported. Earlier this year, the United Arab Emirates and Bahrein normalized their relations with Israel. Egypt and Jordan have had diplomatic relations with Israel dating back decades.

Lebanon has refused to recognize Israel as a legitimate partner for negotiations on civilian matters. It adopted the policy after 1983, when the government canceled a peace accord that Lebanon had signed with Israel months earlier.

The dispute is over 330 square miles of the Mediterranean. Israel in recent years has been extracting large quantities of natural gas in its maritime territory. Additional deposits may lie within Lebanon’s economic zone, but the absence of a clearly demarcated internationally agreed upon border is complicating exploration efforts there.

Lebanon’s currency has lost 80% of its value against the dollar over the past year, with poverty and unemployment rising.