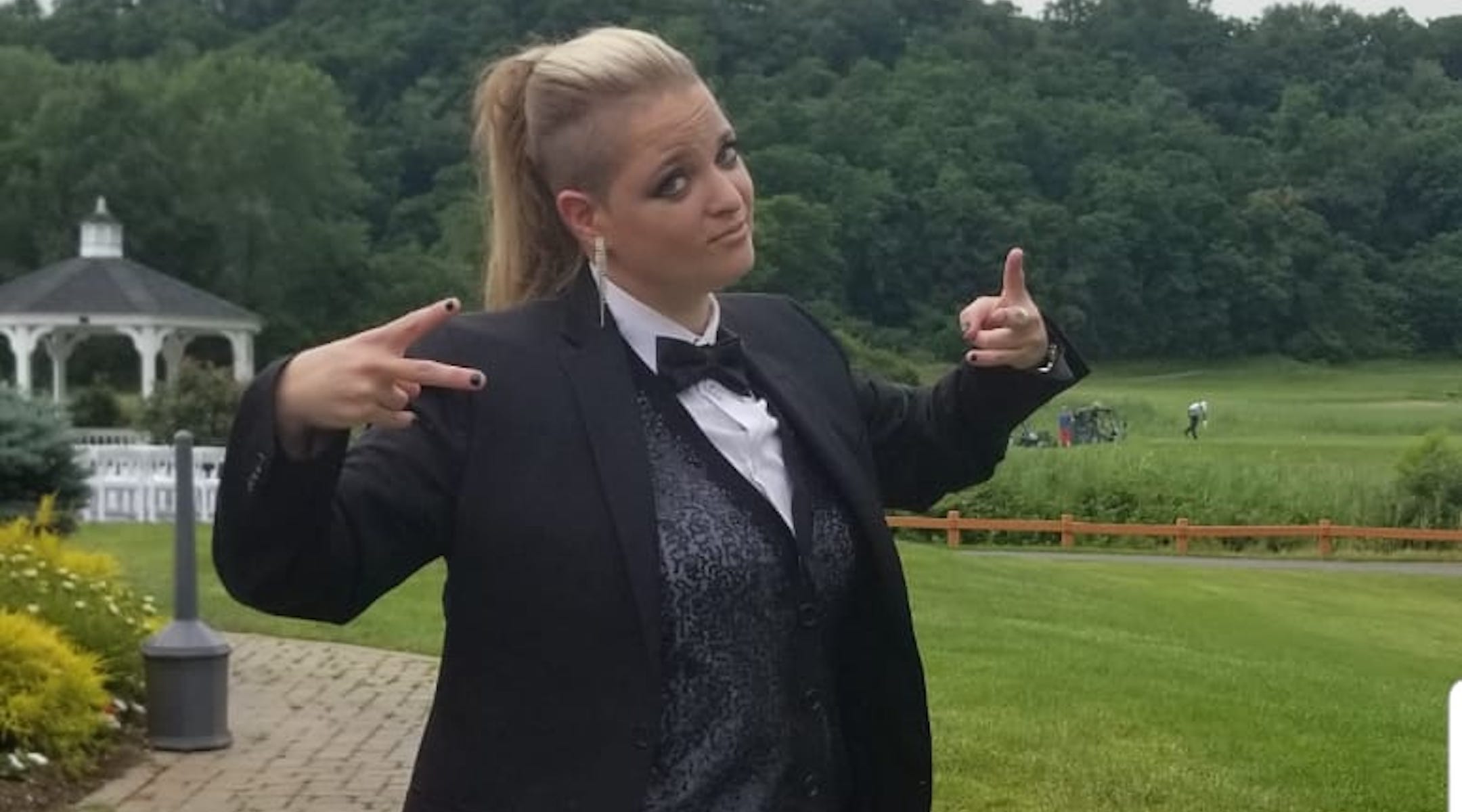 (JTA) — The show did go on for comedian Leah Forster, who had been barred from performing a New Year’s Eve show at two Brooklyn kosher eateries because she is a lesbian.

The Garden of Eat In, which originally had canceled the show under pressure from local rabbis, hosted the event for an audience of about 120.

The comedian, who grew up in a Hasidic community in Brooklyn, began her performance dressed in Hasidic garb before changing into a black T-shirt and pants, according to the New York Daily News. She stayed away from talking about the controversy over the performance.

Forster had told JTA that the owner of the Garden of Eat-In restaurant informed her that the Vaad Harabanim of Flatbush, its kosher certifying agency, had threatened to revoke its approval if it hosted the comedian.

Forster shared with JTA what she described as a recording of Chaim Kirschner, the owner of Garden of Eat-In, telling her that the rabbinical group told him that “you’re a lesbian and you represent that and we can’t let this go on.”

The Vaad Harabanim denied that it threatened the establishments.

Forster said she filed a complaint with New York’s Commission on Human Rights, which the restaurant required her to drop in order to hold the performance, according to the newspaper.