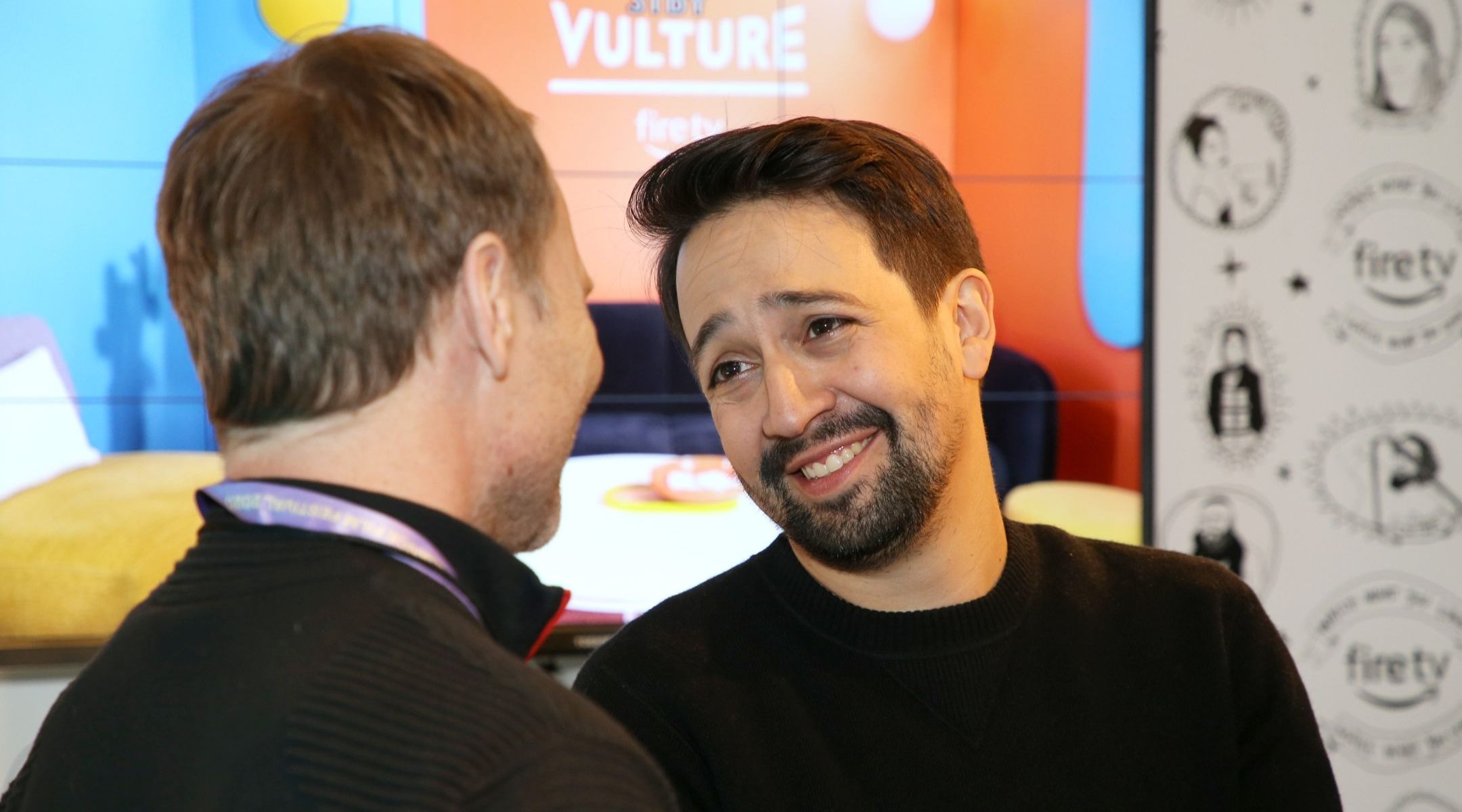 (JTA) — When a group of Israeli journalists passing time in quarantine got into it on Twitter over which Lin-Manuel Miranda score was best, someone broke it up, “In The Heights” style, with a call-out to the ‘hood to keep things real.

It began Wednesday when Elad Simchayoff, a TV reporter, mused, “Mood: This morning, chatting with Guri Alfi and Galit Hugi [two comedians who co-host a morning Tel Aviv radio show], they asked me to choose any song in the world I would like to hear broadcast, and I picked the title song from Moana.” “Moana” is a 2016 Disney animated feature that Miranda helped score.

Maayan Efrat, a print journalist, protested, saying that Miranda’s greatest work would be the musical “In The Heights,” which takes place in Washington Heights, a New York City neighborhood.

The Israelis sheepishly explained, in English.

“We’re talking about how great ‘Moana’ soundtrack is,” Eyal said. “And ‘Hamilton,’ and ‘In the Heights,'” Efrat chimed in.

Harel summed it up: “Let’s just say this is the best thing to come out of this quarantine.”