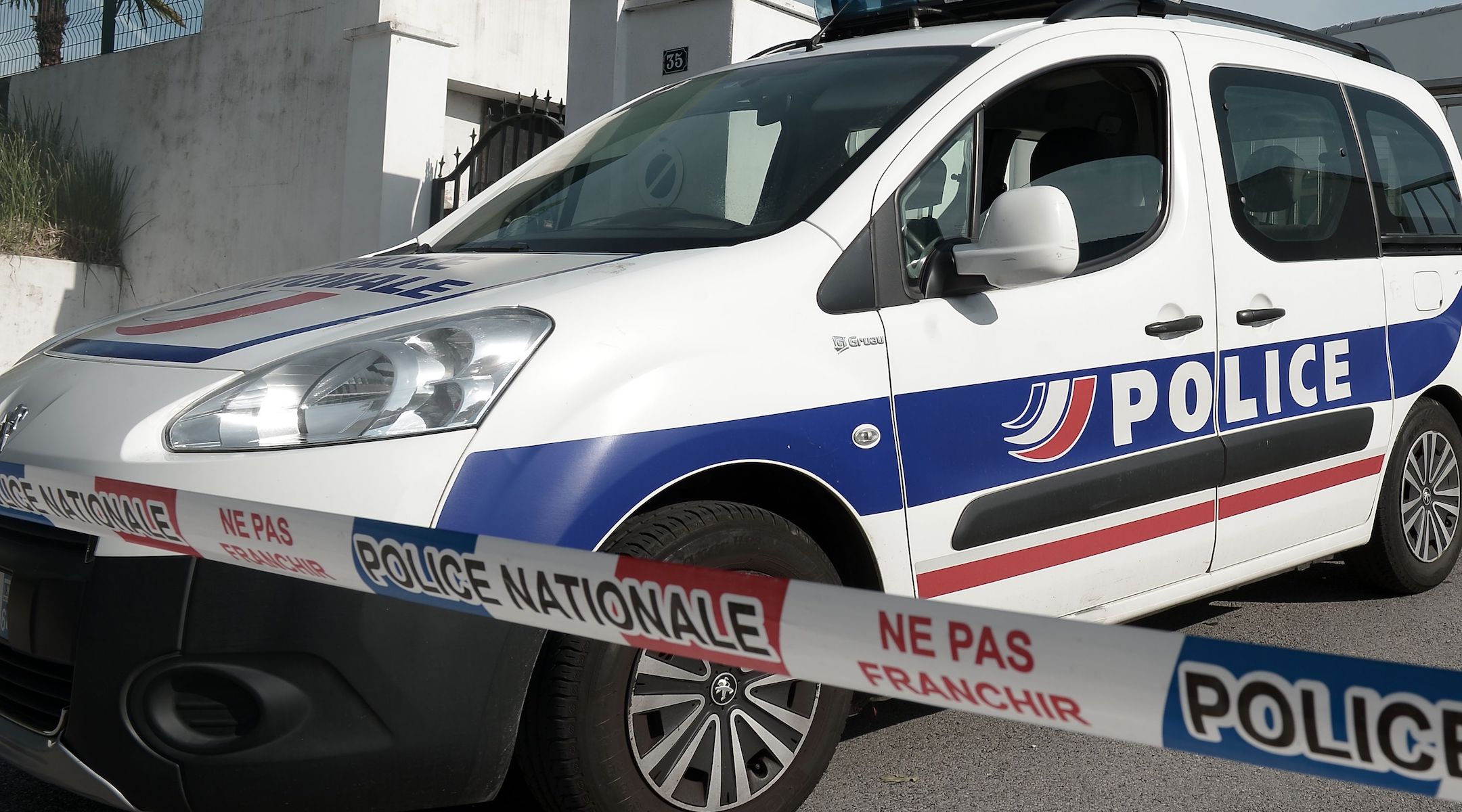 (JTA) — A man who tried to break into a Jewish school in southern France while shouting insults about Jews was prevented from entering by the guard and arrested after fleeing the scene.

In the incident Tuesday at the Or Torah school in Nice, the man had come intimidate students, witnesses told the Nice Matain newspaper. While confronting the would-be intruder, the guard sounded an alarm system that alerted faculty to a threat, prompting them to evacuate hundreds of children into a safe space within a matter of minutes.

The guard’s “quick action,” as Mayor Christian Estrosi called it in a statement, allowed police to arrest the man shortly after he fled. Neither the suspect nor the guard were named in the French media.

“I would like to acknowledge the cool-headed and courageousness of the guard,” Estrosi wrote after praising the police’s handling of the incident and condemning anti-Semitic violence and hate as “unacceptable.”

In March 2012, a jihadist terrorist broke into the Otzar Hatorah school in Toulouse and killed three children and a rabbi before escaping on a scooter. The killings prompted an overhaul of the security arrangements of Jewish institutions throughout France and beyond.