Mark Zuckerberg shared a photo of his dog wearing a yarmulke. It was hit with antisemitic comments. 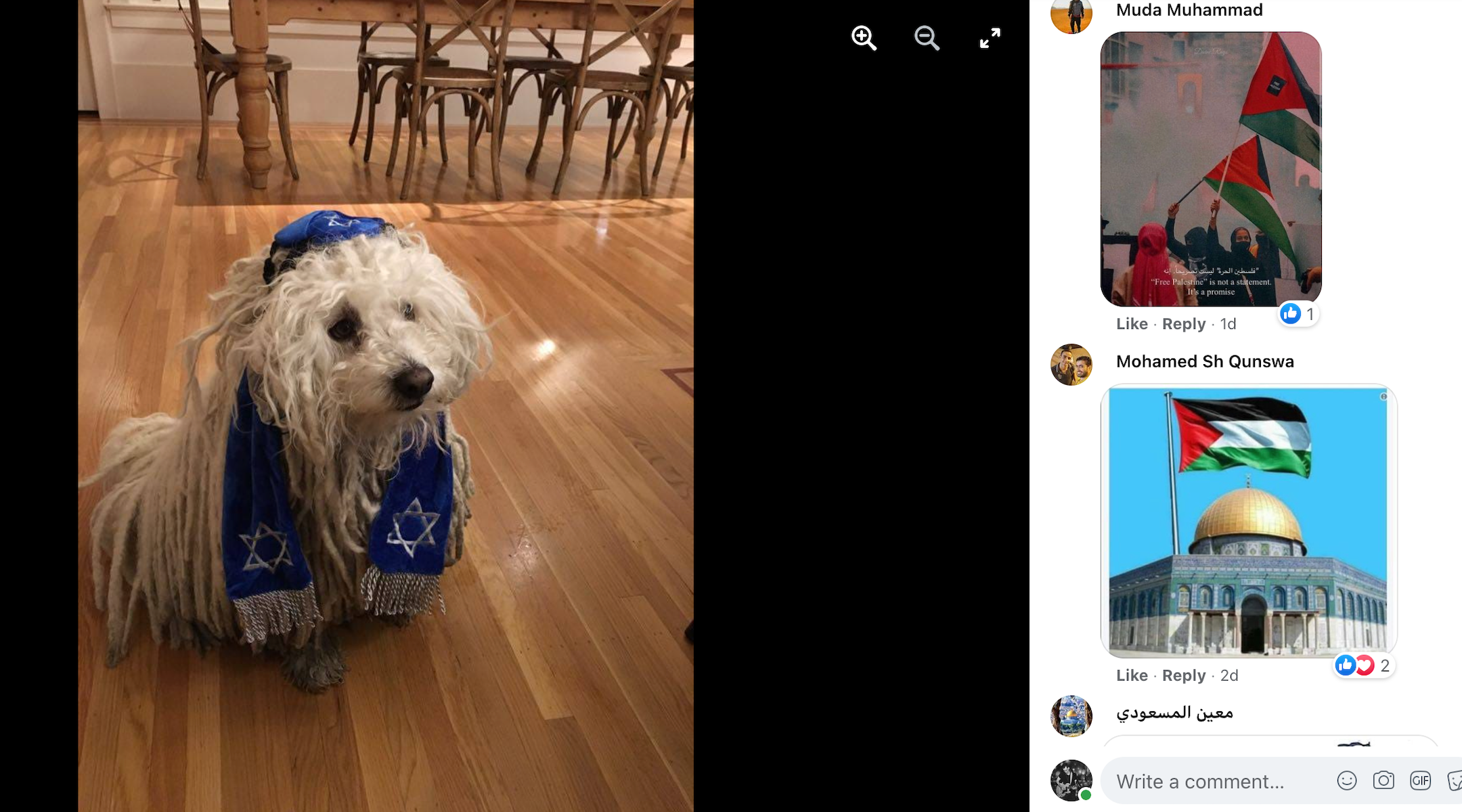 (JTA) — Not even the CEO of Facebook’s dog is immune to online antisemitism.

Mark Zuckerberg posted a photo to his platform of his family pet — a Hungarian sheepdog named Beast — wearing a yarmulke and a canine-sized tallit, or Jewish prayer shawl, on Tuesday. The post was quickly inundated with comments, most of them pushing a pro-Palestinian message, despite the photo’s lack of Israel-related content.

Some of the responses included antisemitic rhetoric and imagery. Many contained the phrase “Israel ISREAL terrorism,” and some contained caricatures with large noses. One showed a foot stomping on an image of the Israeli flag. 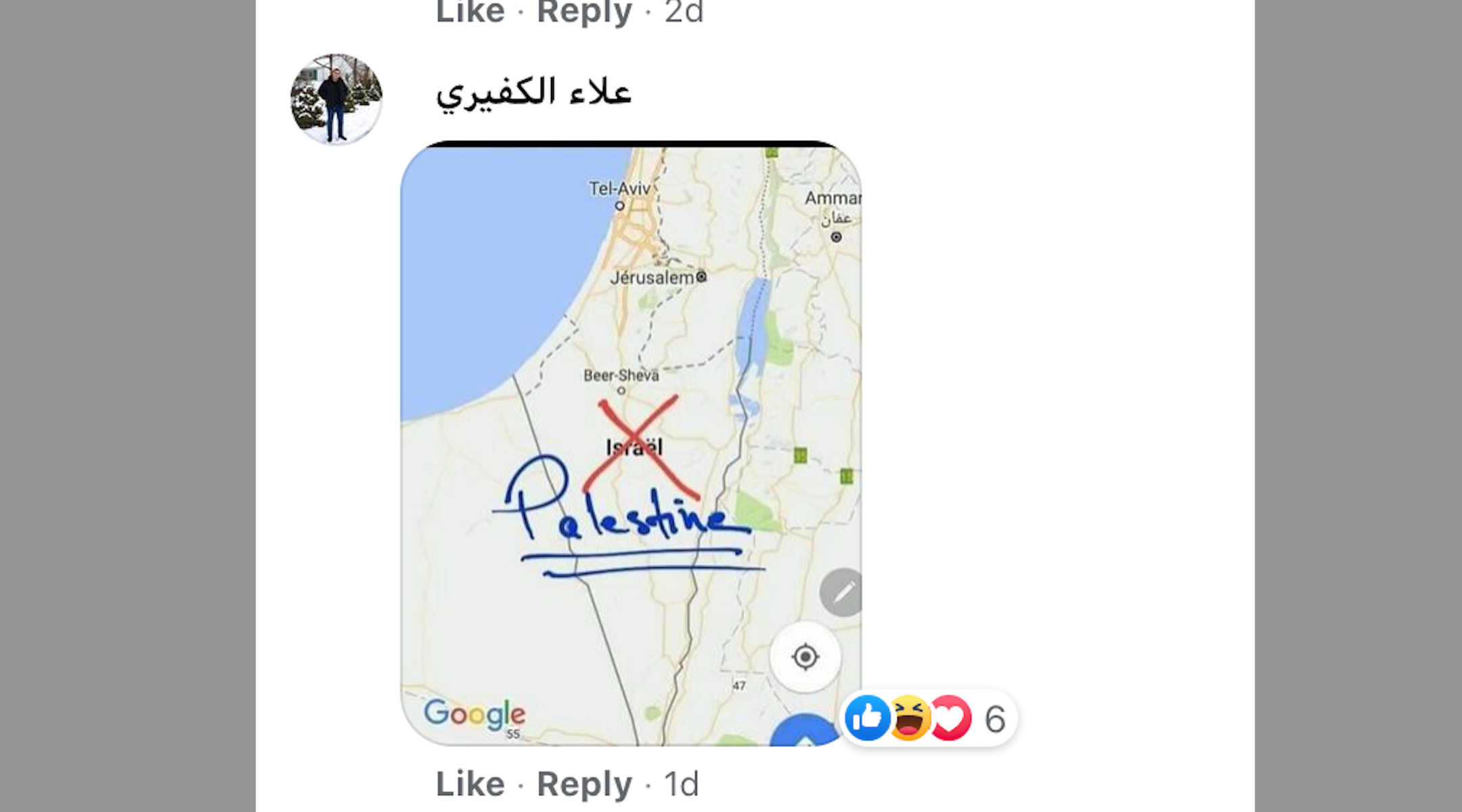 “Lol literally this post has nothing to do with israel…. And here are the comments. Reminder antizionism goes hand and hand with antisemtism [sic],” one user commented on Thursday.

The American Jewish Committee called attention to the post’s reactions in a tweet.

No one is safe from Jew-hatred. Not even Mark Zuckerberg‘s dog.@Facebook‘s CEO posted a cute picture of his pet wrapped in a ✡️ scarf and with a kippa on his head.

He has since been inundated with antisemitic abuse.

We must make sure social media platforms are free of hate.

“We must make sure social media platforms are free of hate,” the statement read.

Zuckerberg has been more public about his Jewish identity in recent years. At Harvard’s commencement in 2017, he said that he often sings the “Mi Shebeirach” prayer to his daughter.