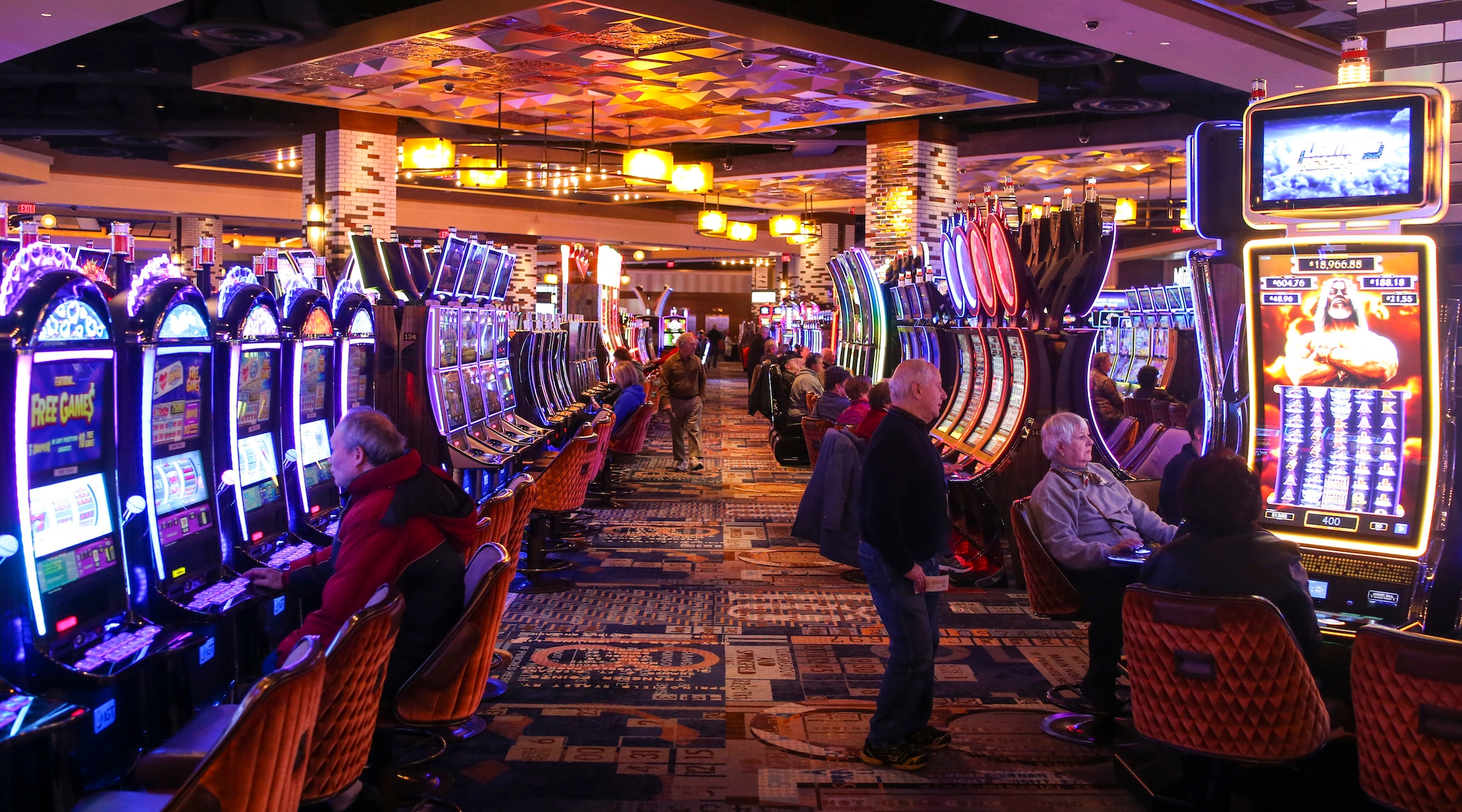 (JTA) — MGM Resorts International said it will change the logo on its security uniforms, yellow shirts with a symbol that looks like a Jewish star.

The announcement came after a Jewish woman who attended a show at MGM Northfield Park in suburban Cleveland noticed the logo and was upset by it. She contacted the Cleveland Jewish News, which called MGM.

“I have family that died in the Holocaust,” June Scharf of Mayfield Heights, Ohio, told the Cleveland Jewish News. “So I feel very close to that experience. And I take it seriously and seeing that imagery takes me right back to that past which is painful. A star on a yellow shirt screams the Jude stars that they made Germans wear, German Jews. My grandfather was German and he left Germany, but other members of his family perished.”

The logo is a six-pointed star with the MGM lion surrounded by a circle inside.

Debra DeShong, senior vice president of corporate communications for MGM Resorts, said in a statement sent to the Cleveland Jewish News and to the Casino.org website that the company would change the uniform, which is used at the company’s regional facilities and Las Vegas properties, including the MGM Grand. She did not give a timetable.

“We appreciate this being brought to our attention and will begin the process of changing the badges on the uniforms in question,” DeShong said in the statement. “We regret anyone was offended – it was certainly not our intention.”