Michigan Rep. Elissa Slotkin joins call to impeach Trump, last of 25 Jewish Democrats to do so 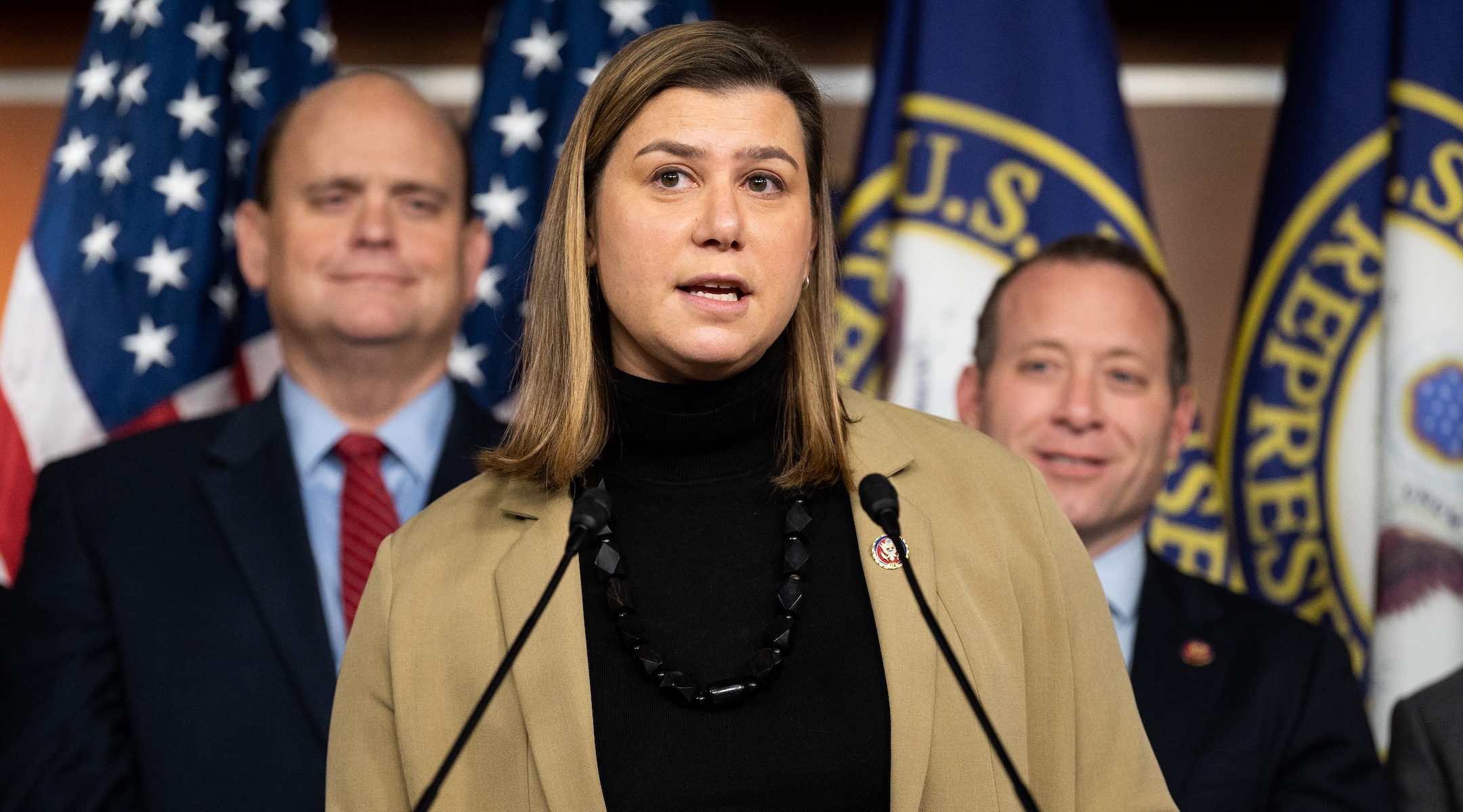 (JTA) — Elissa Slotkin, the Jewish Democratic moderate from Michigan whose role was critical in impeaching President Donald Trump in 2019, is in favor of impeaching him a second time.

Slotkin was among the last Democrats to sign on to this week’s impeachment effort, and the last of the 25 Jewish Democrats to do so. She said Monday evening in a Detroit Free Press op-ed that she consulted broadly before coming to her decision — with constituents and in “hard” conversations with her Republican colleagues.

“The textbook definition of terrorism is the unlawful use of violence and intimidation, especially against civilians, in the pursuit of political aims,” she said. “The definition of an insurrection is a violent uprising against a government. Last Wednesday, the president incited domestic terrorists and an insurrection against the constitutional rule of law.”

The House of Representatives is set to vote Wednesday on impeachment and is expected to pass the measure, with at least some Republicans joining the call.

Trump, who for months has peddled the conspiracy fiction that President-elect Joe Biden did not win the election, spoke to pro-Trump protesters on Wednesday and urged them to march on the Capitol. Hundreds followed by raiding and looting the building, and at least five people died as a result of the violence.

In a series of Politico articles this summer, Slotkin became nationally recognized for her skill in maintaining her popularity in a Trump-majority district stretching from Detroit’s suburbs to Lansing.

She played a critical role in Trump’s impeachment when she led a group of moderates with national security backgrounds — Slotkin is a CIA alumnus — who changed their minds about impeaching Trump after he sought to pressure Ukraine into investigating Biden.