Hal Blaine, Hall of Fame drummer who played with Elvis and Frank Sinatra, dies at 90 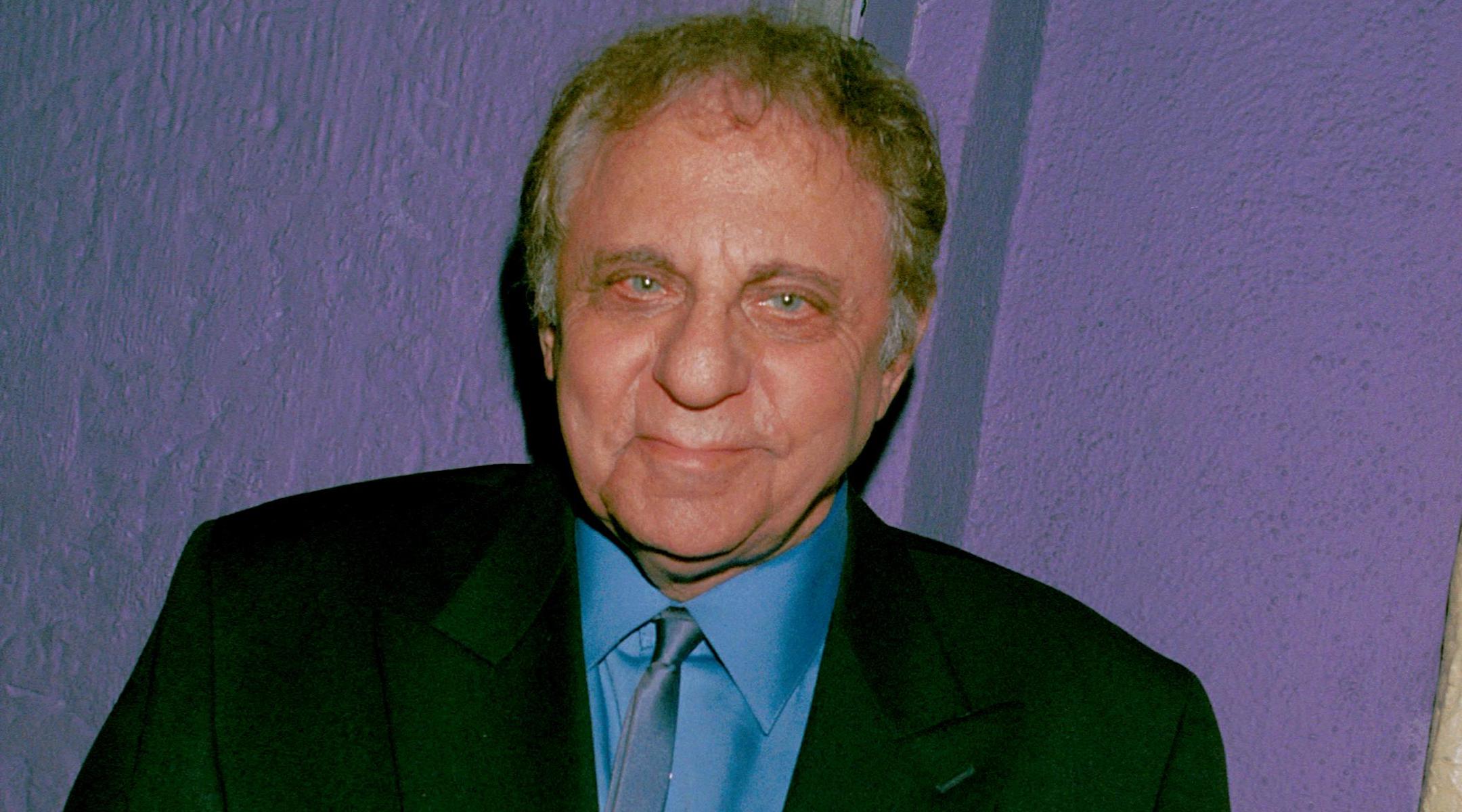 Hal Blaine gives a thumbs up outside The Whiskey A Go-Go in Hollywood, Calif., Dec. 29, 2000. (Newsmakers/Getty Images)
Advertisement

Blaine, who died Monday, played on 40 of them in those decades as a member of the Wrecking Crew, a Los Angeles-based collective of session musicians.

Some of those hits: The Ronettes’ “Be My Baby,” Elvis Presley’s “Can’t Help Falling in Love,” Frank Sinatra’s “Strangers in the Night,” the Beach Boys’ “Good Vibrations,” Simon and Garfunkel’s “The Boxer” and the Byrds’ cover of “Mr. Tambourine Man.”

On hearing of his death, Brian Wilson of the Beach Boys called him “the greatest drummer ever,” The Associated Press reported.

Blaine died of natural causes at his home in Palm Desert, California, The Associated Press reported

The Rock and Roll Hall of Fame, which inducted him in 2000, called Blaine “the most recorded drummer in history.” He also was awarded a Grammy Lifetime Achievement Award last year.

He was born Harold Simon Belsky in Holyoke, Massachusetts, to Jewish immigrant parents from Russia. He called the community “a small Polish capital, loaded with immigrant Poles and Jews from all over Europe,” the AP reported, quoting a 1990 autobiography. When he was 7, his family moved to an all-Jewish neighborhood in Hartford, Connecticut, and at 11 Blaine attended Hebrew school and then celebrated his bar mitzvah.

He dropped out of high school in San Bernadino, California, at 16 and served in a military band in Korea.

Blaine was married at least six times, according to The Washington Post, and is survived by a daughter and seven grandchildren.