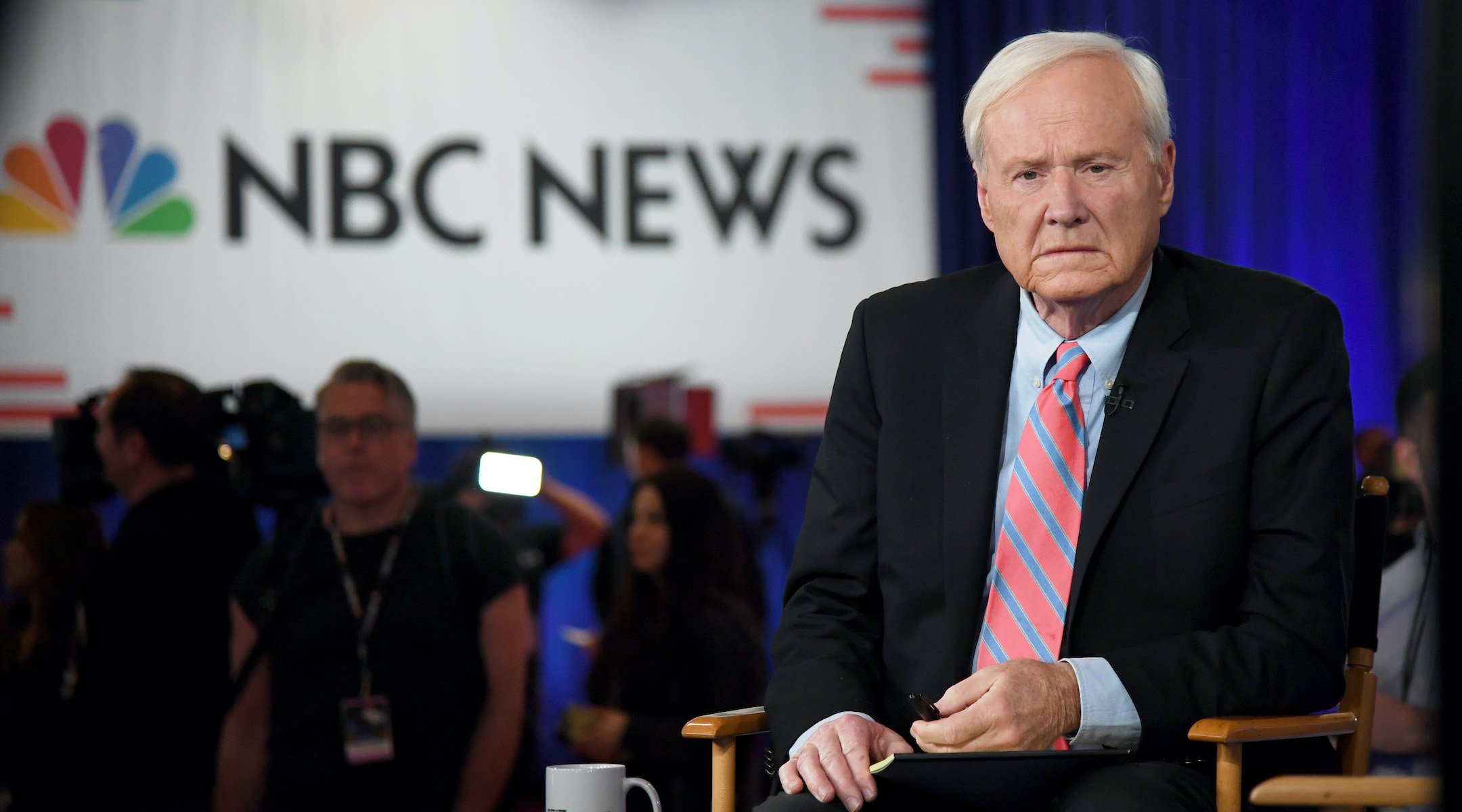 On Monday, Matthews addressed his remarks on his show.

“I was wrong to refer to an event from the last days, or actually the first days, of World War II,” he said. “Senator Sanders, I’m sorry for comparing anything from that tragic era in which so many suffered, especially the Jewish people, to an electorate result in which you were the well-deserved winner.”

The “Hardball with Chris Matthews” host faced wide criticism, including calls for his resignation, for his remarks about the Jewish Vermont senator’s victory in the Saturday caucus.

“I was reading last night about the fall of France in the summer of 1940,” Matthews had said while discussing Sanders’ lead in the caucus, “and the general, Reynaud, calls up Churchill and says, ‘It’s over.’ And Churchill says, ‘How can that be? You’ve got the greatest army in Europe. How can it be over?’ He said, ‘It’s over.'”