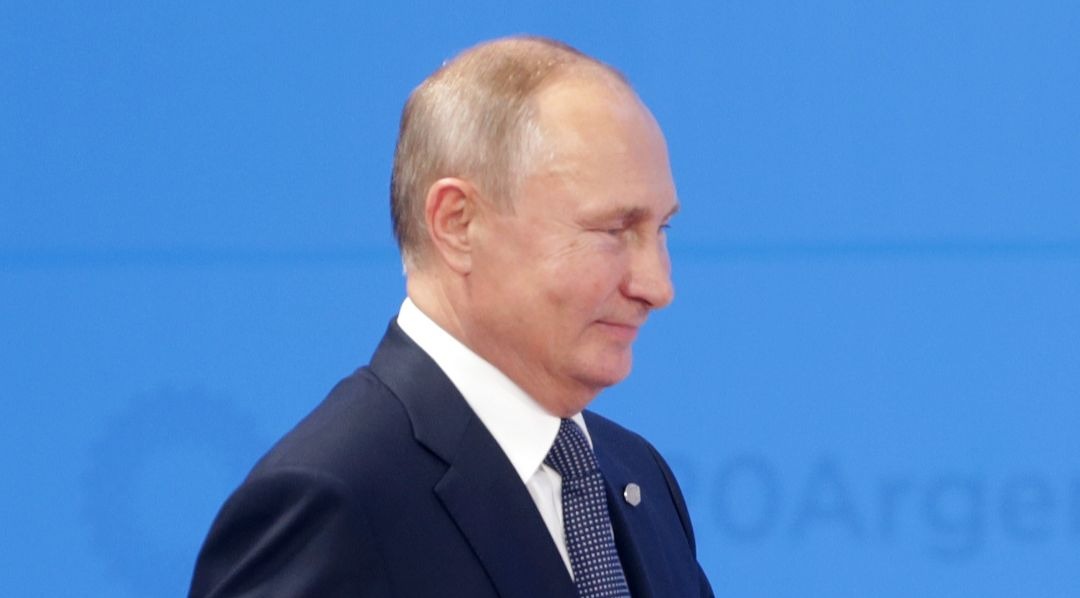 JERUSALEM (JTA) — Israeli Prime Minister Benjamin Netanyahu again raised the subject of a pardon for an Israeli-American woman jailed in Russia on drug charges during a phone call with Russian President Vladimir Putin.

Putin called Netanyahu on Monday to congratulate him on his 70th birthday, according to a statement from the Prime Minister’s Office.

Netanyahu thanked the Russian president for his birthday  greetings “and again raised the issue of the request for a pardon for Naama Issachar,” the statement said. They also discussed the situation in Syria and developments in the region according to the statement.

Issachar, 26, was sentenced more than a week ago to 7.5 years in prison for drug smuggling. She has been detained in Russia since April after 9 grams of marijuana were found in her luggage before a connecting flight in Russia on the way from India to Israel, where she moved while in high school. She had not planned to enter Russia. Nine grams is less than a third of an ounce and is within the legal limit for personal use in Israel.

Russia had tried exchanging Issachar for Aleksey Burkov, a Russian hacker held in Israel set to be extradited to the United States, but its advances were turned down by Israel.

Netanyahu discussed the issue with Putin during a visit to Sochi on Sept. 12 and during a phone call last week. On Tuesday he formally requested a pardon for Issachar.