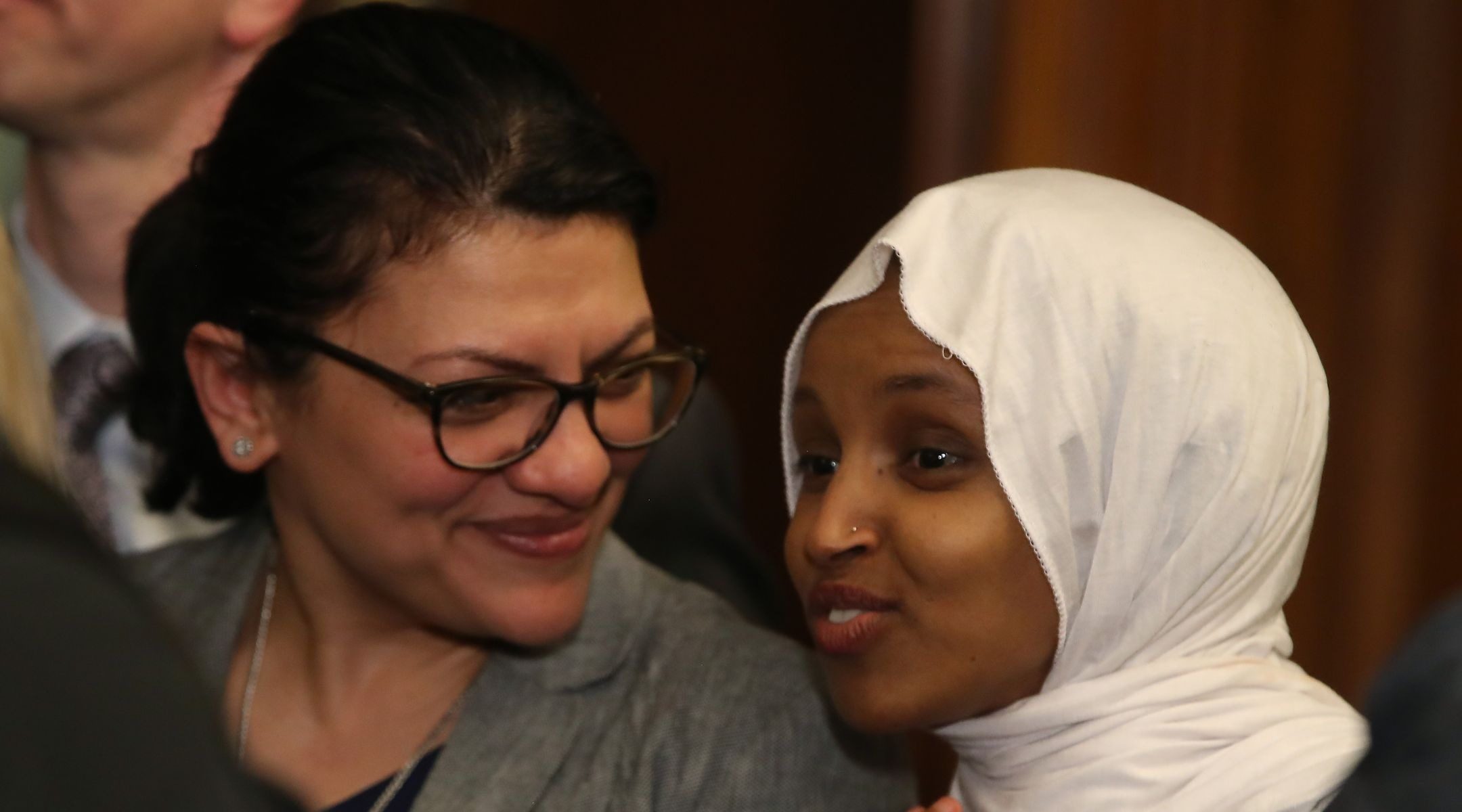 (JTA) — Israel is considering denying entry to Reps. Rashida Tlaib and Ilhan Omar, who are planning to visit the country this weekend, The Washington Post reported Thursday.

Democrats in Congress were told that the Jewish state would deny entry to the two Muslim congresswomen — both backers of the Boycott, Divestment and Sanctions movement targeting Israel — but it is not clear if Prime Minister Benjamin Netanyahu will follow through, according to the report.

Israel’s Washington envoy, Ron Dermer, said last month that the country would not deny entry to any member of Congress.

Under Israeli law, BDS supporters can be banned from entering the country.

An Israeli official told the Post that Tlaib, who is Palestinian American, might be allowed in if she made a special request to visit her relatives in the West Bank.

Tlaib, D-Mich., and Omar, D-Minn., are outspoken critics of Israel and both at times have been criticized for relying on anti-Semitic tropes in their criticism. They are scheduled to visit Israel on Sunday. 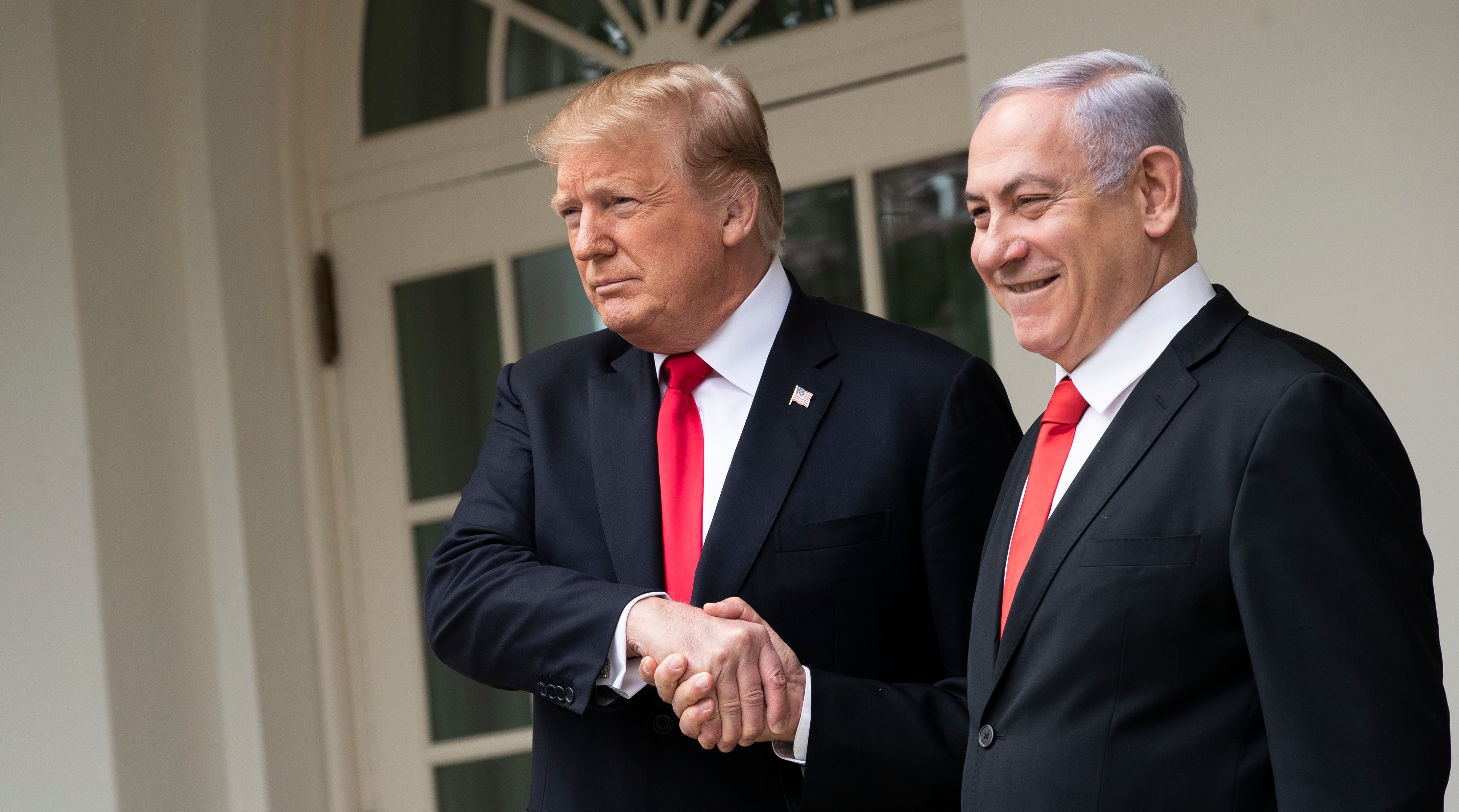 President Donald Trump and Prime Minister of Israel Benjamin Netanyahu shake hands while walking through the colonnade prior to an Oval Office meeting at the White House March 25, 2019 in Washington, DC. (Drew Angerer/Getty Images)

Axios reported last week that President Donald Trump told advisers he thinks Israel should ban the Tlaib and Omar from entering the country under the anti-boycott law. The president has repeatedly attacked the two congresswomen, at times invoking rhetoric widely described as racist. Trump and Netanyahu have praised each other lavishly since the Republican took office.

The Jewish Democratic Council of America reacted negatively to the Post report.

“Banning members of Congress from visiting Israel, where they can see facts on the ground with their own eyes, is counterproductive and plays into President Trump’s goal of politicizing support for Israel,” Halie Soifer, the group’s executive director, said in a statement.