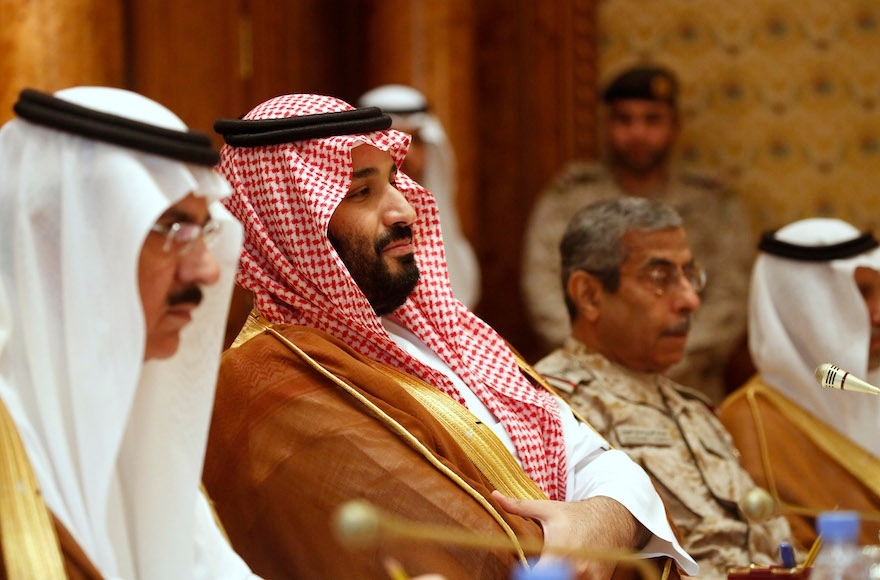 (JTA) — In what would be a first, the Israeli media is reporting that Prime Minister Benjamin Netanyahu traveled to Saudi Arabia for a meeting with Crown Prince Mohammed Bin Salman.

Netanyahu and bin Salman fear Biden will be more accommodating toward Iran.

The reports of the meeting come after the United Arab Emirates, Bahrain and Sudan have launched normalization agreements with Israel brokered by the Trump administration,