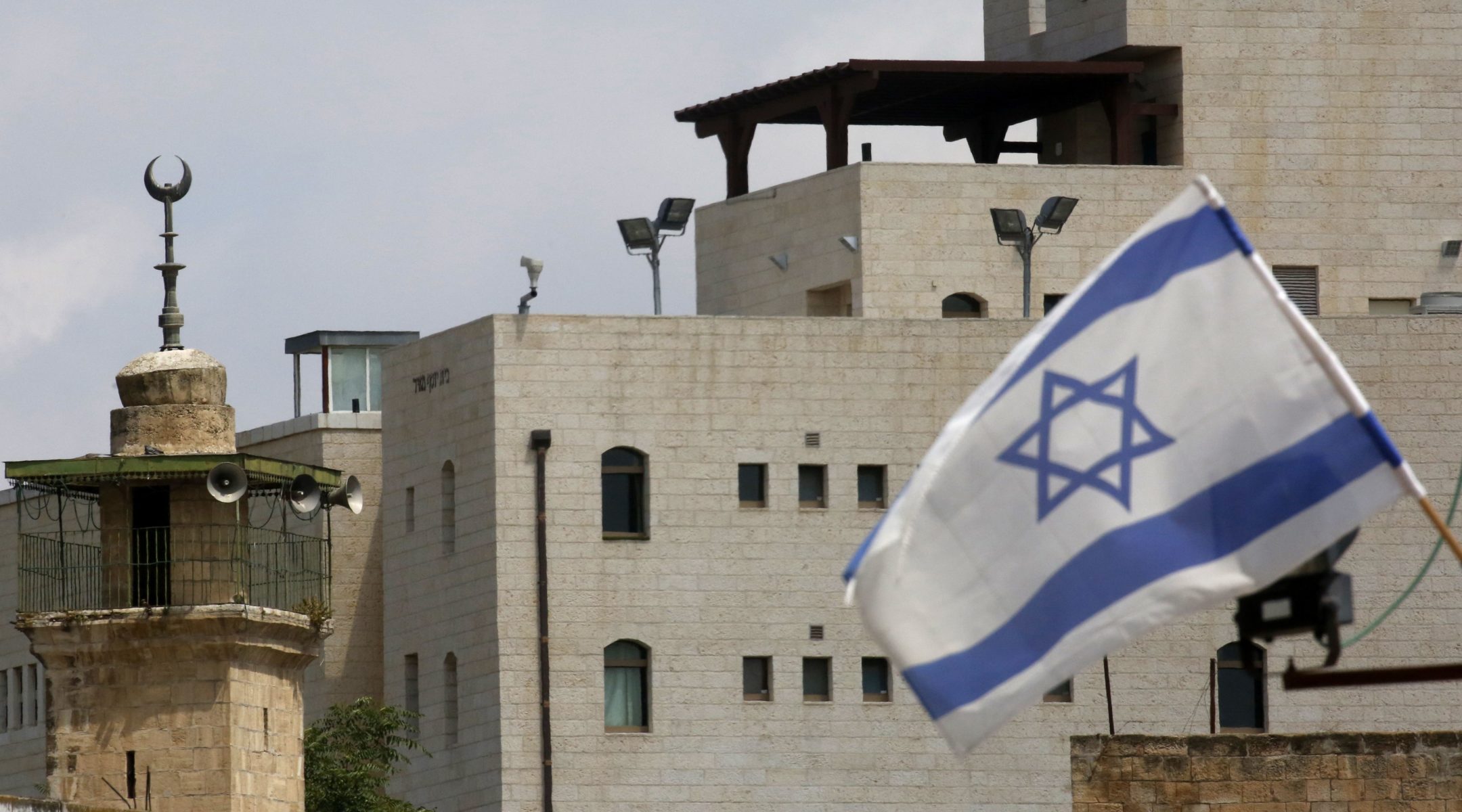 Netanyahu made the statement on Monday morning during an interview with Army Radio, 24 hours before Israelis go to the polls in national elections for the second time this year.

The prime minister was asked if Kiryat Arba and the Jewish community in Hebron — a mostly Palestinian city about 18 miles from Jerusalem — would be annexed.

“Of course,” he responded. “They will be part of Israel. But I need a mandate to execute this plan.”

The response comes days after Netanyahu promised to apply sovereignty to all West Bank settlements, though he said he would first wait for the unveiling of the Trump administration’s peace plan. He also promised in a statement last week carried on television to annex the Jordan Valley.

Netanyahu visited Hebron earlier this month for a ceremony to mark the 90th anniversary of the massacre of Jews there.

At the ceremony, Netanyahu vowed that Hebron “will never be empty of Jews,” but did not announce any new Jewish building there or suggest applying sovereignty over the city, as many expected he would.