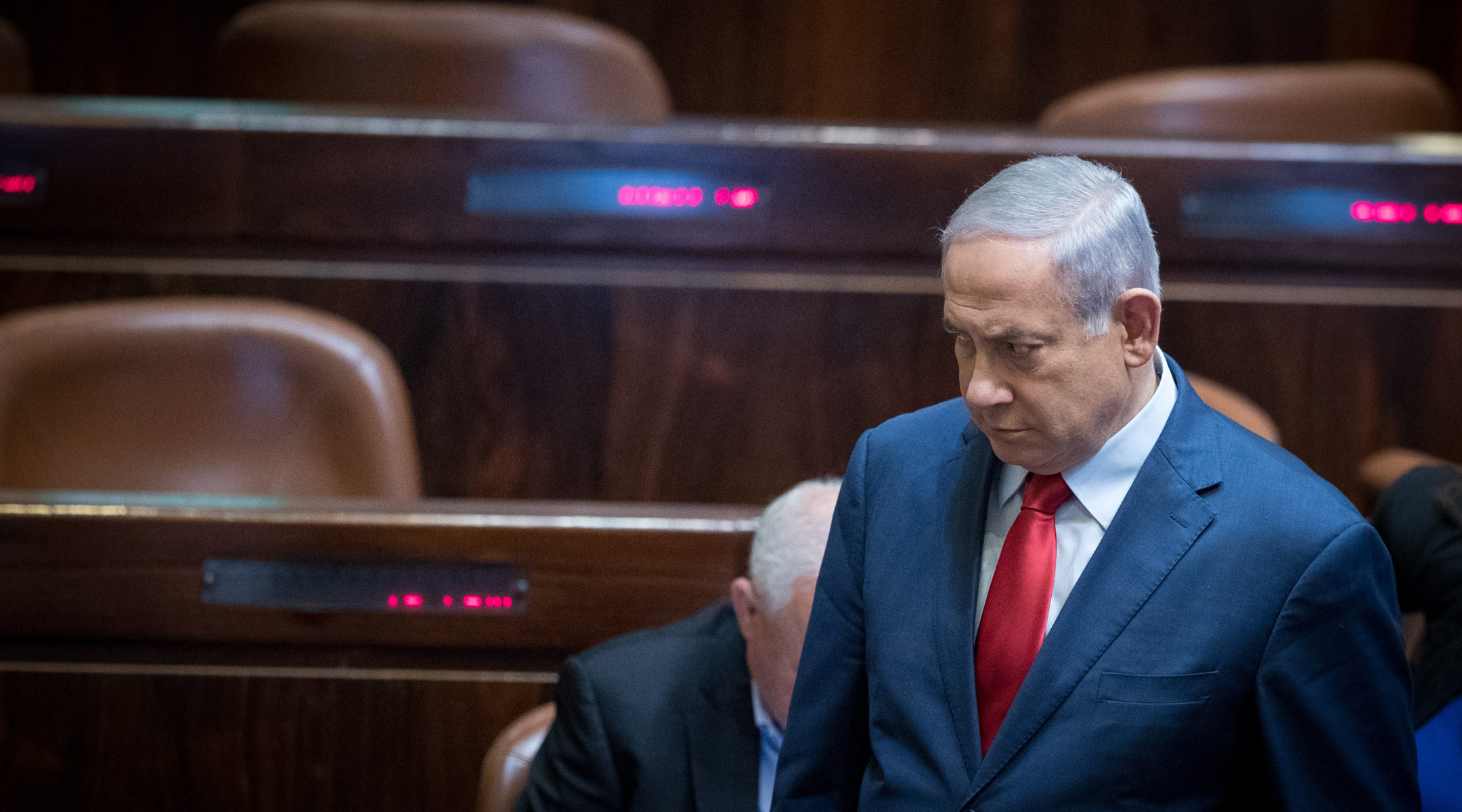 “After three years of a flood of biased, partial leaks, the time has come for the public to hear everything. Also my side, in a complete and full manner — without mediators, without censorship or without distortions,” Netanyahu said in a short video statement posted on his Facebook page Thursday morning.

“Not only do I have nothing to hide. I want everything to be heard. That is my request – a live broadcast of the hearing. This way, we will guarantee truth and justice,” Netanyahu said.

Israeli Attorney General Avichai Mandelblit later on Thursday rejected the request, calling it “unprecedented and without legal basis.” He said it would have been better if Netanyahu’s legal team had submitted a serious legal document rather than the one-page response it sent in. He also reportedly pointed out that Netanyahu does not have to convince the public in this hearing but rather the attorney general.

Mandelblit announced in March that he intends to indict Netanyahu for bribery, fraud and breach of trust in three separate corruption cases. Netanyahu is the first sitting prime minister to face a pending indictment.

Mandelblit is expected to announce whether he’ll indict Netanyahu not long after the hearing.

The two-day hearing, in which Netanyahu can contest the allegations against him in three corruption cases, is scheduled to begin Oct. 2. The members of the new 22nd Knesset are scheduled to be sworn in on Oct. 3.