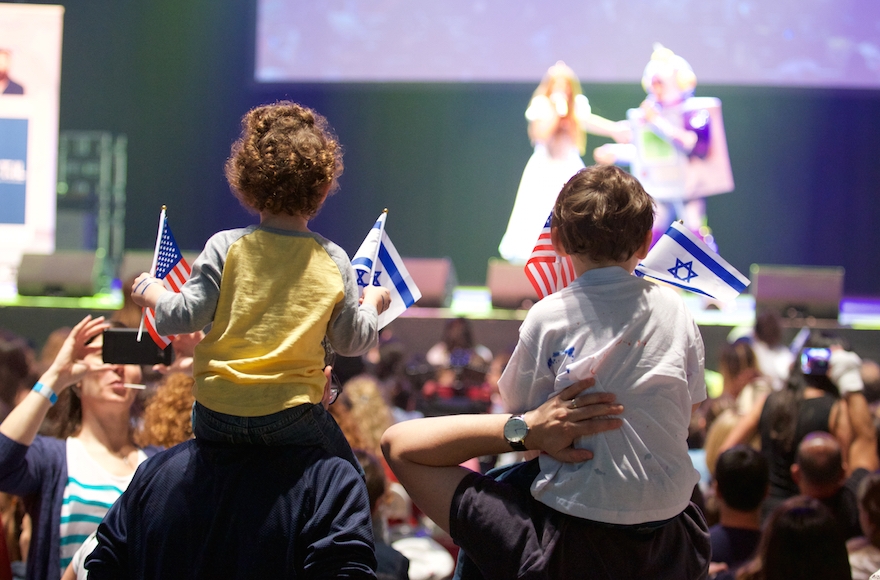 The Secure Community Network, an arm of national Jewish community organizations, said it had been in contact with federal authorities regarding the threat posed by Jonathan Xie, 20, of Basking Ridge, and added that he was acting alone.

“While highly calculated and inspired by hatred, the activities contained within the affidavit represent the actions of a single individual,” SCN said Wednesday in a statement. “There is no known ongoing threat against the Jewish community related to the actions announced.”

“Just donated $100 to Hamas,” he said last year on Instagram, NBC4 New York reported. “Pretty sure it was illegal but I don’t give a damn.”

WABC-TV reported that Xie allegedly made various threats on Instagram, including that he wanted to “shoot everybody” at a pro-Israel march and “bomb Trump Tower.”

Xie had considered joining the U.S. Army “to learn how to kill … So I can use that knowledge,” according to court records.

Last month, FBI observed Xie outside the Trump Tower in New York. Later Xie allegedly wrote on Instagram, “I forgot to visit the Israeli embassy in NYC … i want to bomb this place along with Trump Tower.”

“Today’s announcement is a reminder of the various threats confronting the Jewish community, as well as the critical role we all play in ensuring the safety and security of our community,” SCN said.