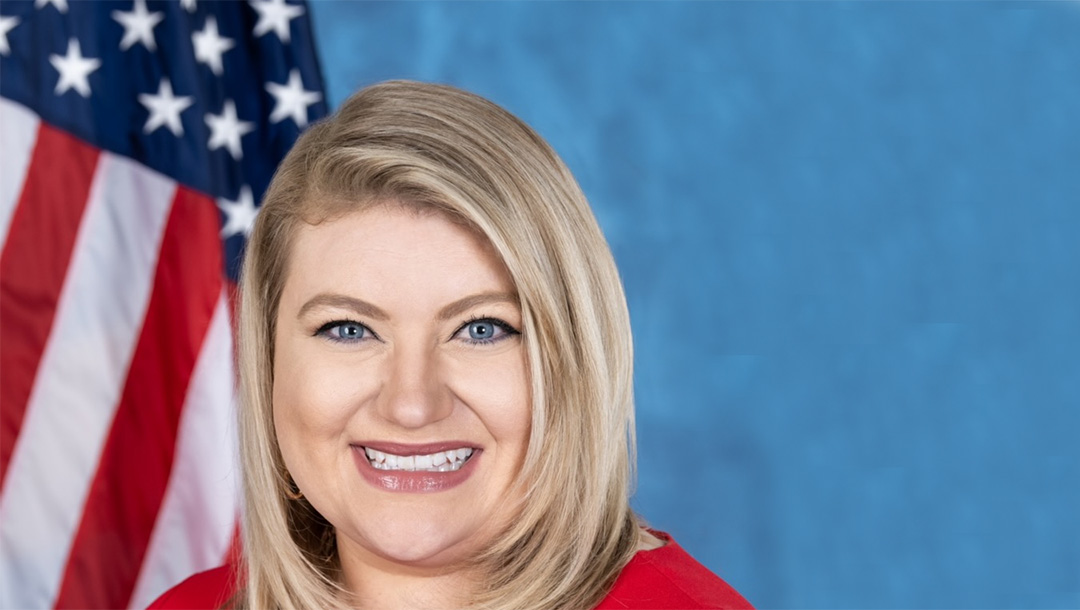 (JTA) — A new Republican congresswoman from Florida said she will place an Israeli flag outside her office adjacent to that of Rashida Tlaib, a Michigan Democrat who supports boycotting the Jewish state.

Rep. Kat Cammack, who is not Jewish and was elected in November, wrote Wednesday on Twitter that Tlaib, a Palestinian American, “has some strong opinions about Israel that [100%] I disagree with, so I’ve made a pledge to plant Israel’s flag outside my door right next to the American flag. I think it’ll be very helpful as she walks past both every day.”

A spokesperson from Tlaib’s office called the move a “publicity stunt” in a statement to The Times of Israel.