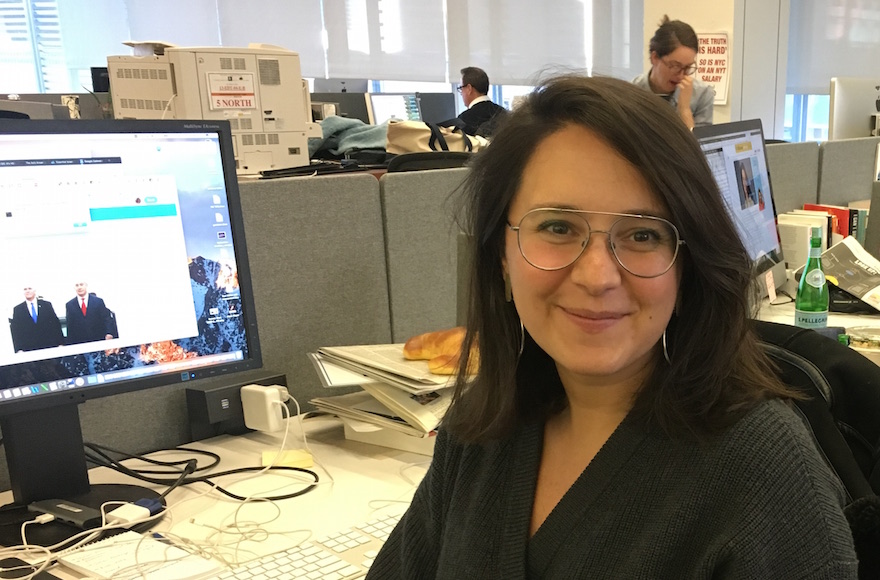 “How to Fight Anti-Semitism” will address the “alarming rise of antisemitism in this country and in Europe,” as well as offer solutions, the Jewish writer posted Monday on Twitter. Weiss said the book will be released in September.

She is also working on another book, part of the same deal for Crown Publishing, called “The New Seven Dirty Words.”

Since starting at The Times last year as Op-Ed staff editor and writer, Weiss has risen to prominence for her commentary on issues such as Israel, the #MeToo movement and cultural appropriation. Her writing often criticizes what she sees as hypocrisies among progressives, which has earned her both praise and vilification.