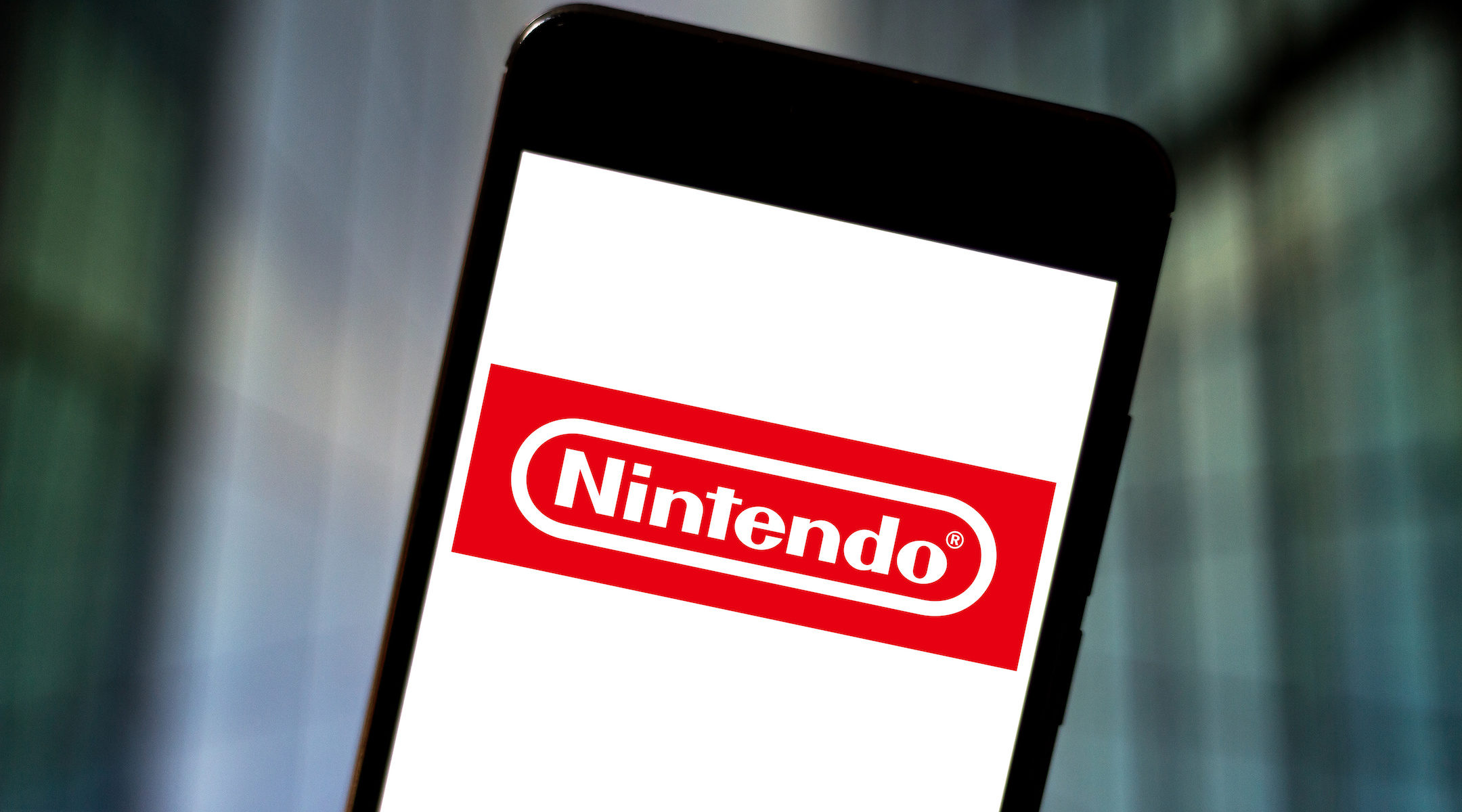 Nintendo only has two retail stores in the world, and one is in Israel. (Rafael Henrique/SOPA Images/LightRocket via Getty Images)
Advertisement

JERUSALEM (JTA) — Nintendo has only two retail stores in the world — one in New York, and now one in Tel Aviv.

The official Nintendo retail store opened on Monday at Dizengoff Center, 14 years after the first store opened in New York in Rockefeller Center. A third official store is scheduled to open in Tokyo in the fall.

Nintendo products were only recently introduced to the Israeli market, according to the Hebrew-language GeekTime website. Prior to March, Israelis had to purchase consoles and games abroad.