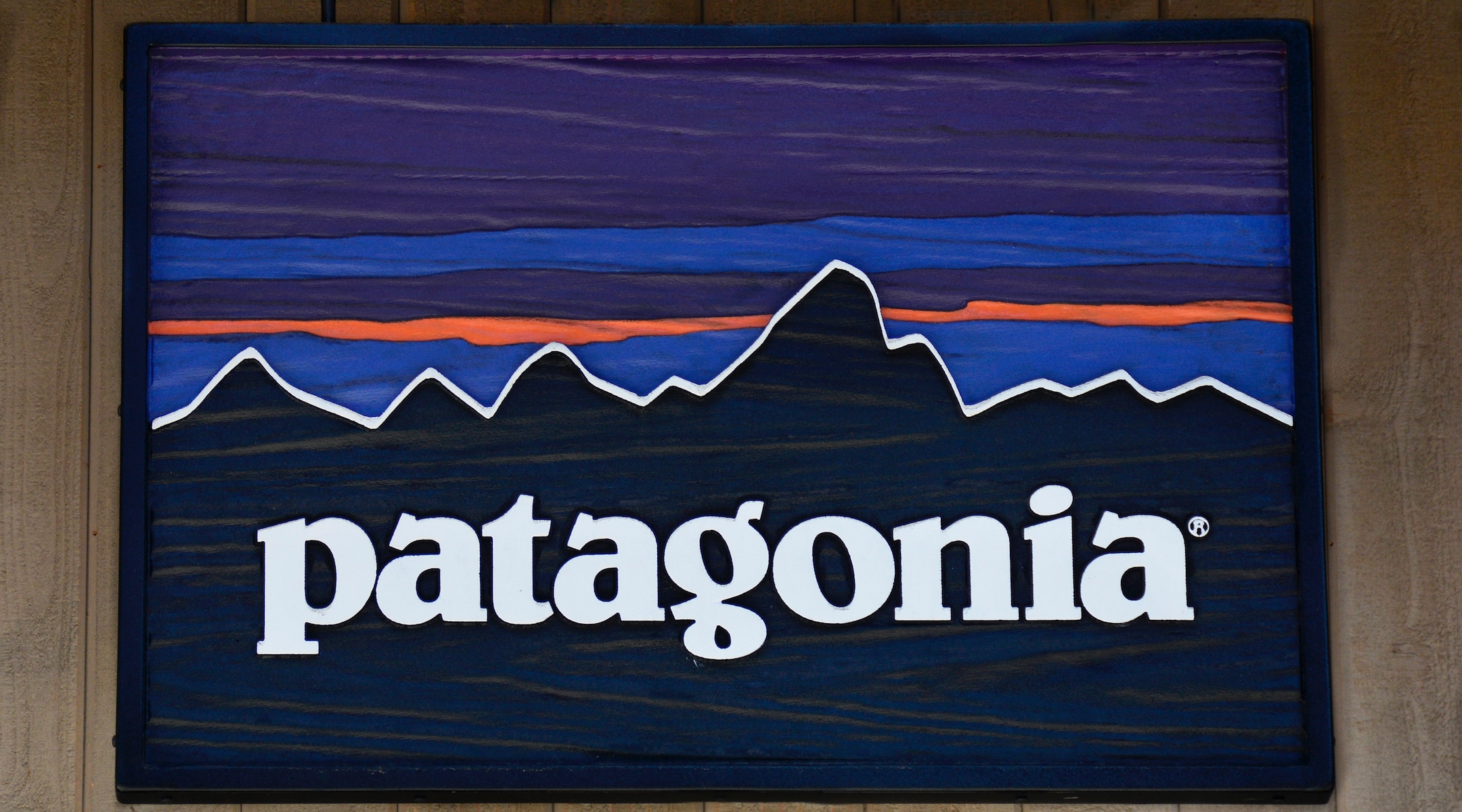 Patagonia is one of several major companies to sign onto an ADL-led boycott of Facebook ads. (Robert Alexander/Getty Images)
Advertisement

(JTA) — Several large companies have joined a campaign to boycott Facebook advertising until the social media giant changes its policies regarding hate speech and targeted harassment.

The clothing retailers Patagonia and The North Face; outdoor gear company REI; and Upwork, a freelancing platform, will not be posting ads on Facebook in the month of July.

The campaign, which was announced last week, is being spearheaded by the Anti-Defamation League, NAACP and several other civil rights groups. The groups are protesting Facebook’s unwillingness to police hate speech or monitor posts for misinformation.

“We will pull all ads on Facebook and Instagram, effective immediately, through at least the end of July, pending meaningful action from the social media giant,” Patagonia tweeted Sunday. “For too long, Facebook has failed to take sufficient steps to stop the spread of hateful lies and dangerous propaganda on its platform. From secure elections to a global pandemic to racial justice, the stakes are too high to sit back and let the company continue to be complicit in spreading disinformation and fomenting fear and hatred.”

The campaign is calling on Facebook to enhance its moderation of posts, remove all ads with misinformation and hate, and release data on hate speech on the platform.