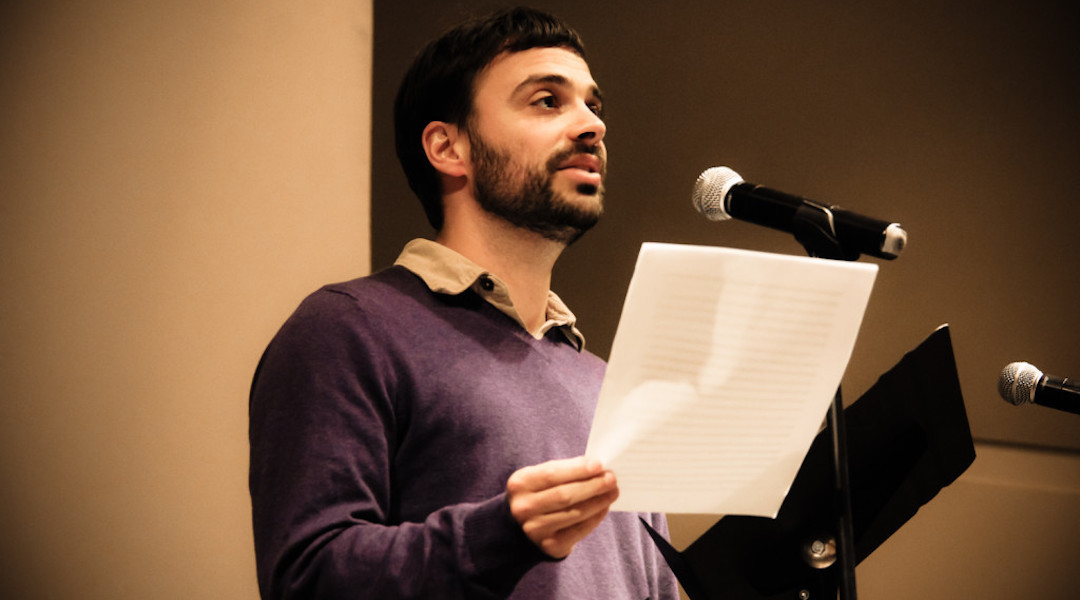 NEW YORK (JTA) — Michael David Lukas is the winner of the 2019 Sami Rohr Prize for Jewish Literature for his book “The Last Watchmen of Old Cairo.”

The $100,000 prize, a program of the Jewish Book Council, was announced Tuesday. It recognizes emerging writers who articulate the Jewish experience, as well as the author’s potential to make significant ongoing contributions to Jewish literature.

Lukas was among five finalists for the prize. Dalia Rosenfeld, author of “The Worlds We Think We Know” was picked as the Choice Award winner, which carries an $18,000 prize. The remaining finalists — Rachel Kadish, Mark Sarvas and Margot Singer — each receive $5,000.

Lukas’ historical fiction book tells stories related to the Cairo Geniza, a disposal receptacle which contained some 300,000 Jewish documents from different communities, shedding light on a thousand years of Jewish life in the Middle East and North Africa.

The book imagines various people involved in bringing the documents to Cambridge University and studying them, including scholar and rabbi Solomon Schechter. It takes place in Cairo during various time periods, including the 11th and 19th centuries and present day. The prize announcement called the book “[i]mpressive and beautifully written.”

“What an honor to be chosen for this prize, and to have my name listed alongside such an amazing group of writers,” Lukas said in the Tuesday statement.

The Rohr Prize, which has been awarded annually since 2007, considers works of fiction and nonfiction in alternating years. It was created by the children of the late businessman and philanthropist Sami Rohr.

Last year’s winner was Ilana Kurshan, author of “If All the Seas Were Ink: A Memoir.”