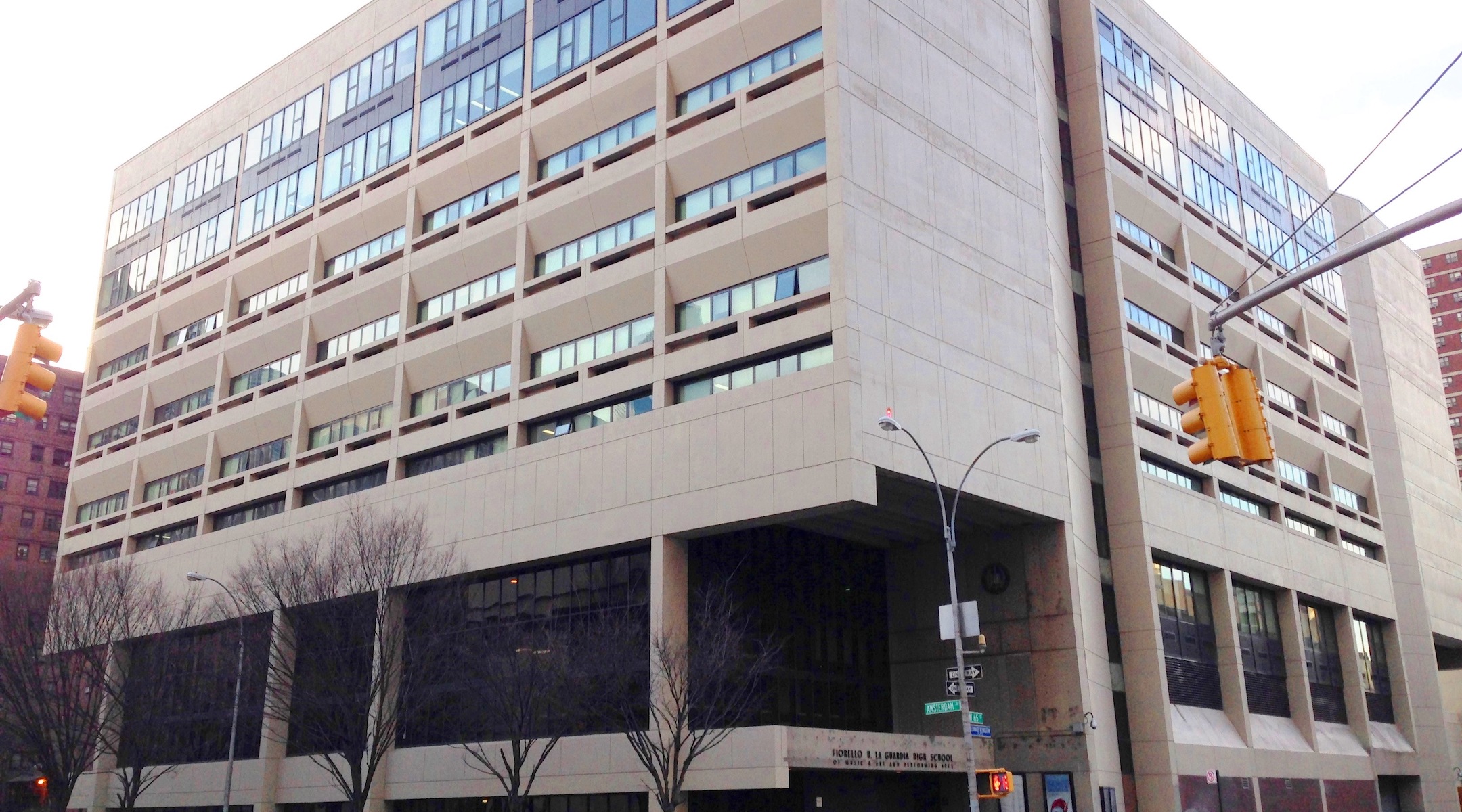 (JTA) — “The Sound of Music” is about a singing family that defies the Nazi takeover of Austria. But one New York City principal believes Nazi symbols and flags have no place in her high school’s production of the Tony Award winner.

Lisa Mars of LaGuardia High reportedly ordered the props removed, though the New York City Department of Education later told the New York Daily News that the symbols and flags would still appear in two scenes. The prominent performing arts school was made legendary in the musical “Fame.”

Mars did not respond to inquiries from the Daily News.

The Third Reich symbols appear in the play in the context of the family von Trapp opposing the Nazis.

“This is a very liberal school, we’re all against Nazis,” one sophomore performer told the Daily News. “But to take out the symbol is to try to erase history. … “Obviously the symbols are offensive. But in context, they are supposed to be.”

A portion of the show’s profits will be donated to Holocaust remembrance groups, and audience members will receive a pamphlet insert reading, in part, “When we say never again will those atrocities of war be repeated, NEVER AGAIN must be a promise kept.”