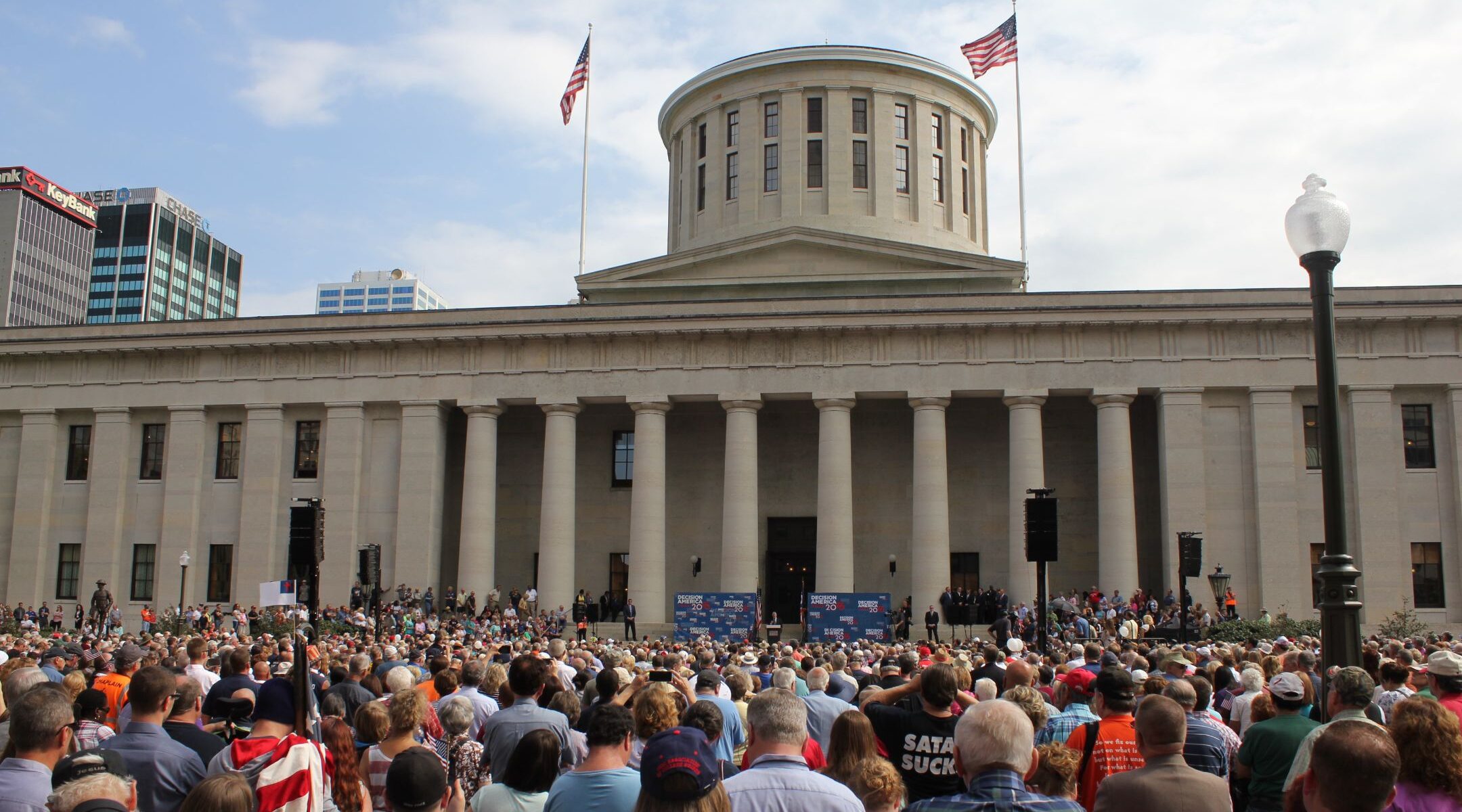 (JTA) — Lawmakers in Ohio have launched a Holocaust education commission for the state amid increased concern about Holocaust awareness in the United States.

The Holocaust and Genocide Memorial and Education Commission would “help cultivate knowledge and understanding of one of the most tragic occurrences in the world’s history,” the state Senate said in nearly unanimously approving the bill on Dec. 9. The state House of Representatives followed suit last week in a 77-7 vote.

Studies have shown that Holocaust awareness among Americans is diminishing.

Ohio Jewish Communities, an umbrella body for the state’s Jewish organizations, lobbied for the bill.

“The lack of Holocaust knowledge today is glaring,” its director, Howie Beigelman, said in testimony this month. “Not only are neo-Nazi groups increasingly active, but recent research confirms that basic facts about the Holocaust are unknown by far too many while others are misappropriating lessons of the Holocaust.”

Congress this year approved $10 million in spending for Holocaust education.