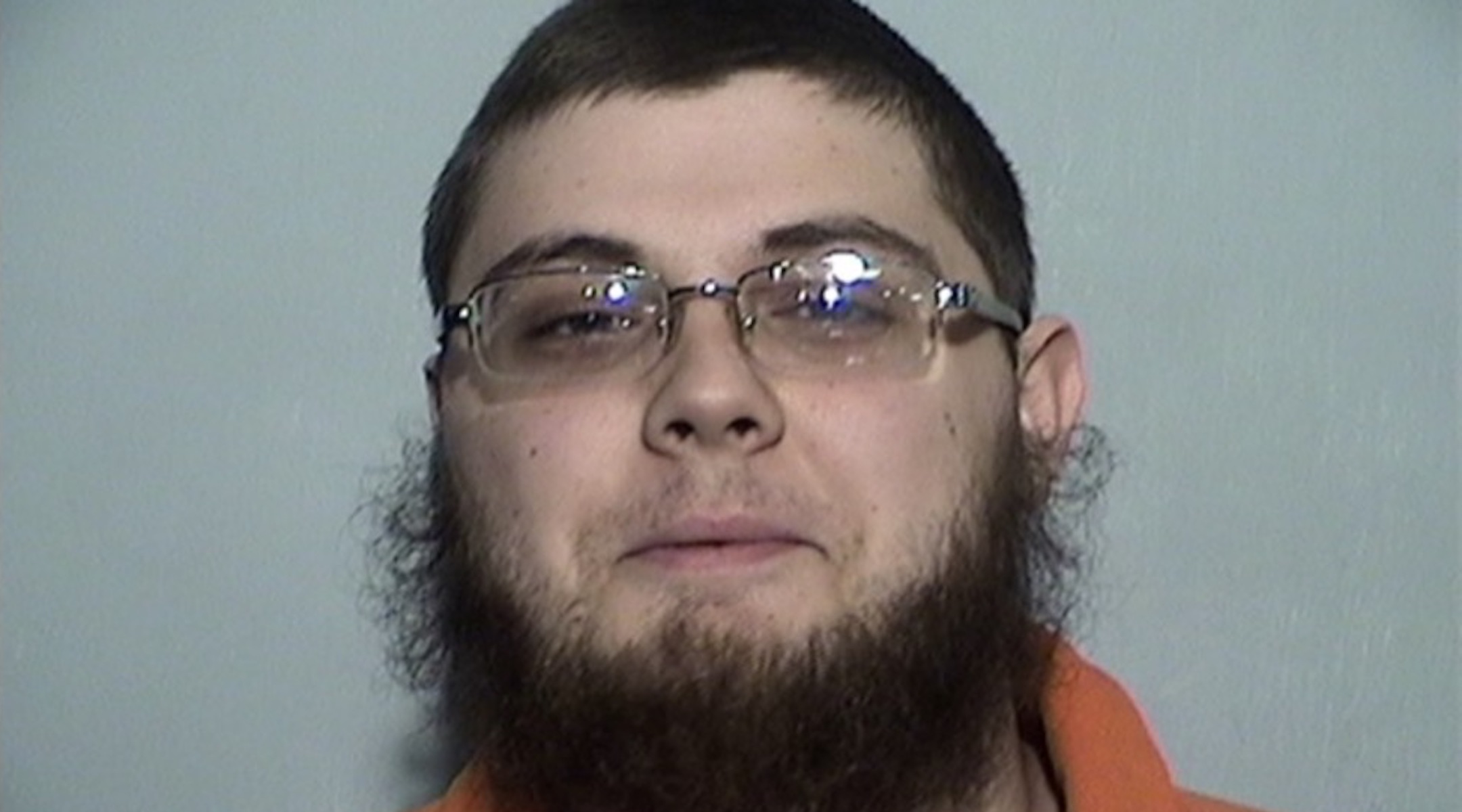 Damon Joseph told undercover FBI agents that he wanted to carry out a mass killing attack on a Toledo Jewish target. (U.S. Department of Justice)
Advertisement

(JTA) — The Ohio man arrested for planning an attack on a Toledo-area synagogue was indicted on a federal hate crimes charge.

Damon Joseph, 21, of Holland, was indicted Wednesday in U.S. District Court in Toledo with attempting to provide material support to ISIS. He told an undercover FBI agent that he was inspired by the gunman who shot up a synagogue building in Pittsburgh, killing 11. Joseph faces life in prison.

Joseph spent months talking about and planning a mass shooting of a Toledo-area synagogue and said he wanted to kill as many people as possible, including a rabbi, The Associated Press reported, citing investigators.

The FBI said Joseph was radicalized and went by the name Abdullah Ali Yusef, according to the Cleveland Plain Dealer.