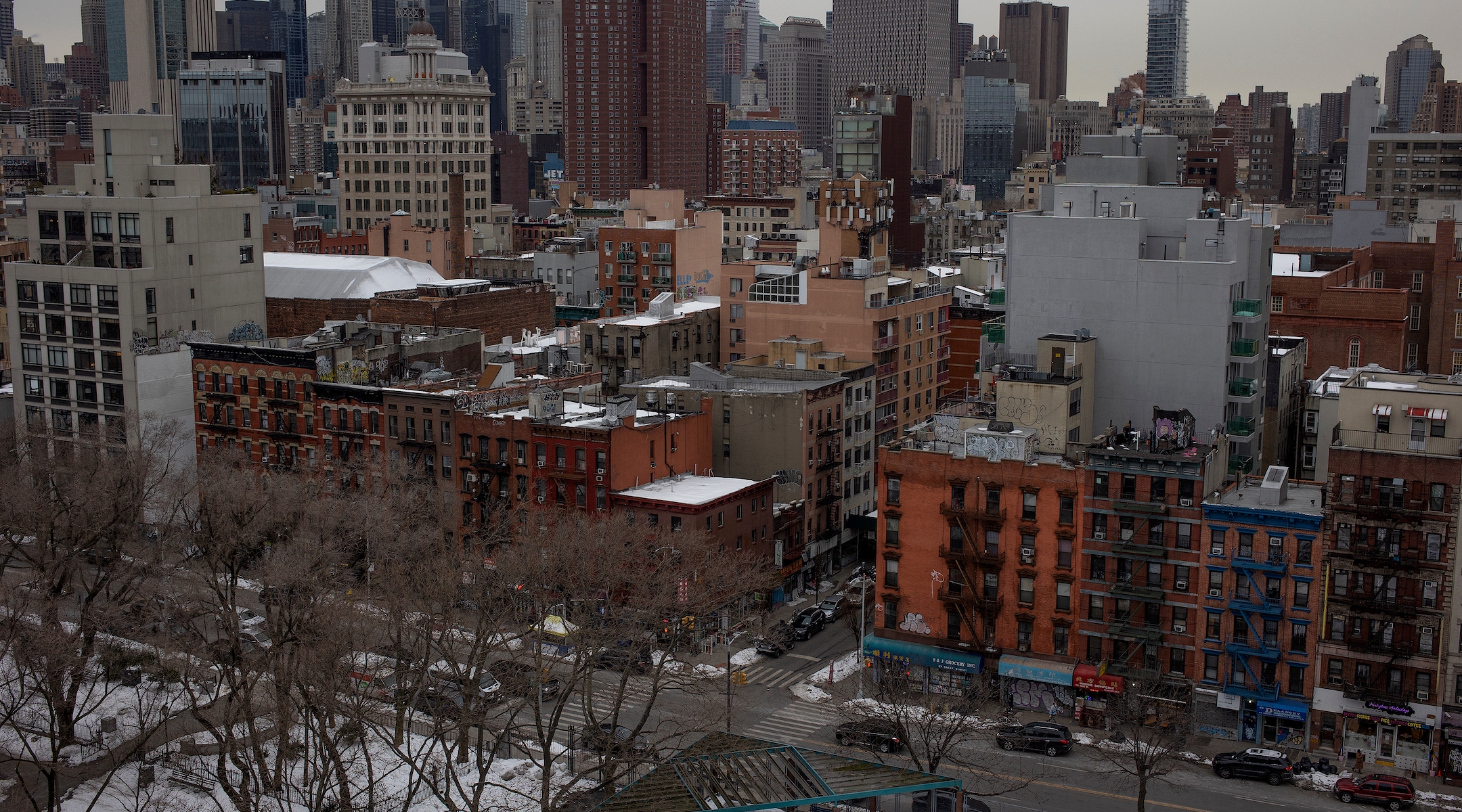 A view of the Manhattan skyline from New York City's Lower East Side looking west toward the Tribeca area, Feb. 13, 2021. (Andrew Lichtenstein/Corbis via Getty Images)
Advertisement

Chaim and Chana Katz said they faced discrimination when they applied for a three-bedroom apartment on Manhattan’s Lower East Side in 2017. The lawsuit names the city’s Department of Housing Preservation and Development and the Housing Development Corp., as well as several companies.

The couple’s lawyer, Justin Kelton, told the AP that they were rejected from the lotteries due to the large size of their family, which the couple said stems from their belief that having many children is a religious obligation. The Katzes have six children.

Orthodox families tend to have more children than the average American family. According to the 2013 Pew Research Center study of American Jews, Orthodox Jewish adults report having an average of 4.1 children, compared to 2.2 children among the general public.

The lawsuit, filed Tuesday in U.S. District Court in Manhattan, claims that decisions having to do with family size “disproportionately affected Orthodox Jewish individuals based upon their religious beliefs and tenets.”

“It is extremely upsetting, as you can imagine, to think that you’re being discriminated against because of your fervent, deep religious belief in having a large family,” Kelton said.

The suit is seeking unspecified damages and a declaration that the Katzes faced wrongful discrimination.

Responding to the suit, a city law office spokesperson told the AP in a statement: “We are committed to a fair and equitable process in our housing lottery system, and are reviewing the details of this case.” 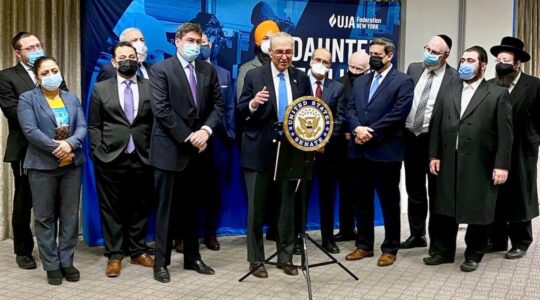 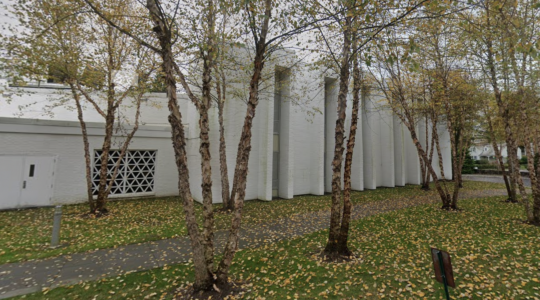