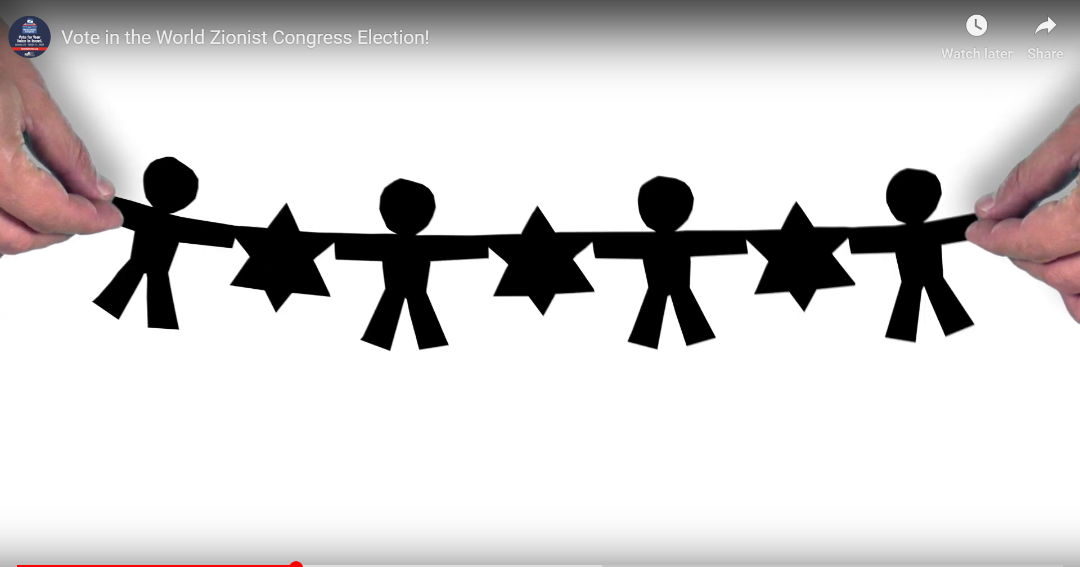 WASHINGTON (JTA) — The two Orthodox lists surged in the U.S. portion of the World Zionist Congress elections amid a record turnout since the balloting began for the entire American Jewish community 30 years ago.

Mizrachi and Eretz Hakodesh together earned 33.7% of the vote, almost double the 16.9 by the single Orthodox list in 2015, Vote Torah. The two lists, which advocate for spending on Israeli settlements and in the Orthodox community, split about evenly.

The World Zionist Congress determines about $1 billion a year in Jewish Agency spending in Israel and the Diaspora. The Reform and Conservative lists generally advocate for better representation in the spending for non-Orthodox movements.

The American Zionist Movement noted the record number of votes in a news release. Turnout more than doubled from the last election five years ago, with every movement seeing an increase. The religious streams traditionally have an advantage over smaller U.S. lists affiliated with Israeli political parties and other movements, as they encourage congregants to vote during services and in emails to membership.

Hatikvah, a progressive list, ran a high-profile campaign this year opposing spending in settlements and brought in well-known liberal Jewish figures like the liberal writer Peter Beinart and actor Josh Malina to encourage voting. It more than doubled its absolute number of voters, but only increased its percentage to 6.4 from 5.5 in 2015.

The Zionist Organization of America list, which leans pro-settlement, ran a campaign largely based on countering the aggressive push by Hatikvah and substantially improved to 8.3% of the vote from 4.8% in 2015.

The U.S. election accounts for about a third of the Congress’ seats. Another third is based on party representation in Israel’s Knesset and the rest are elected by other Diaspora communities. It’s not known yet how many seats will be apportioned to each list. There are 152 seats reserved for U.S. lists, up from 145 in 2015.