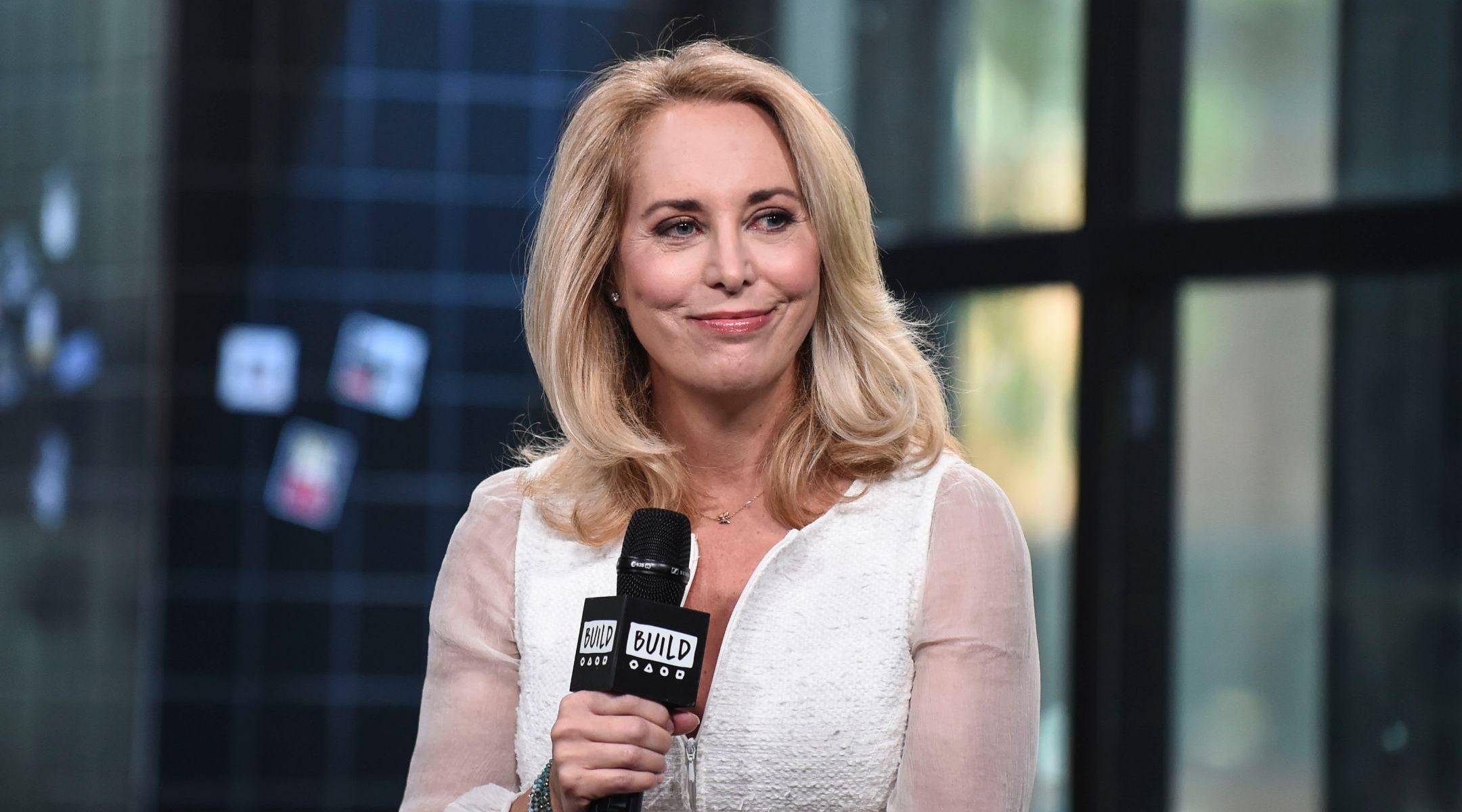 Valerie Plame, seen in 2018, is among half a dozen Democrats in her New Mexico district running for a House seat. (Daniel Zuchnik/Getty Images)
Advertisement

WASHINGTON (JTA) — Valerie Plame, the CIA operative who became famous after being outed by Bush administration retaliatory leaks, cited her Jewish background in her launch for Congress.

“I come from Ukrainian Jewish immigrants,” Plame said in her ad launched this week, posting a vintage photo of Ukrainian Jews. “Dad was in the Air Force, my brother almost died in Vietnam, my service was cut short when my own government betrayed me.”

Figures in the George W. Bush administration outed Plame after her husband, retired diplomat Joseph Wilson, revealed in the lead-up to the Iraq War that on a Bush administration mission, he had debunked one of the major pieces of evidence that Saddam Hussein was seeking weapons of mass destruction.

In her ad, Plame names Vice President Dick Cheney’s chief of staff, Scooter Libby, as the leaker, although Libby — who was convicted of lying to law enforcement during the investigation — played a relatively minor role. President Donald Trump pardoned Libby.

Plame, whose ad features her exercising her CIA-trained driving skills in a Chevy Camaro in the New Mexico desert, is running to replace Ben Ray Luján, a Democrat who consistently won that state’s 3rd District handily. She is among half a dozen Democrats who have declared. Luján is running for the U.S. Senate to replace Tom Udall, a Democrat who is retiring.

Plame discovered that her paternal grandfather was Jewish in her adulthood. She was raised a Protestant.

In 2017, Plame apologized for retweeting an article that claimed Jews were behind a push for war between Iran and the United States. She said she was “horrified and ashamed” for retweeting articles from the Unz Review website “without closely examining content and authors.”

“The white supremacist and anti-Semitic propaganda espoused by this website is disgusting and I strongly condemn it,” she said.