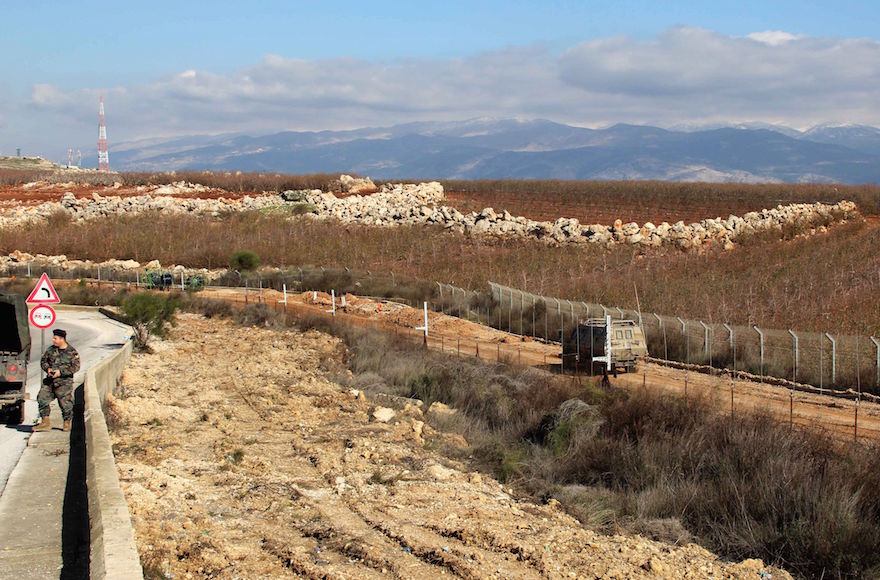 JERUSALEM (JTA) — A Palestinian terror group in Lebanon accused Israel of striking its base of operations.

The Popular Front for the Liberation of Palestine-General Command said that Israeli drones hit one of its positions in the Bekaa Valley, near the Syrian border, early Monday, according to reports.

The attack came hours after Hezbollah leader Hassan Nasrallah accused Israel the day before of a drone attack in Beirut on the terror organization’s propaganda offices. He threatened reprisal attacks.

The Israel Defense Forces has neither confirmed nor denied the alleged attacks, saying it does not respond to foreign media reports.

Israel has previously carried out airstrikes in that area of Lebanon during arms transfers from Iran to Hezbollah through Syria.

Lebanese Prime Minister Saad Hariri called it a “blatant attack on Lebanon’s sovereignty” and said such incidents form “a threat to regional stability and an attempt to push the situation towards more tension.”

The attacks also came after Israel’s military, in a rare admission, said it thwarted a planned attack by Iran-backed fighters using drones armed with explosives by attacking several targets of Iran’s Revolutionary Guard Corps’ Quds Force and Shiite militias in the Syrian village of Aqraba, which is south of the capital, Damascus.