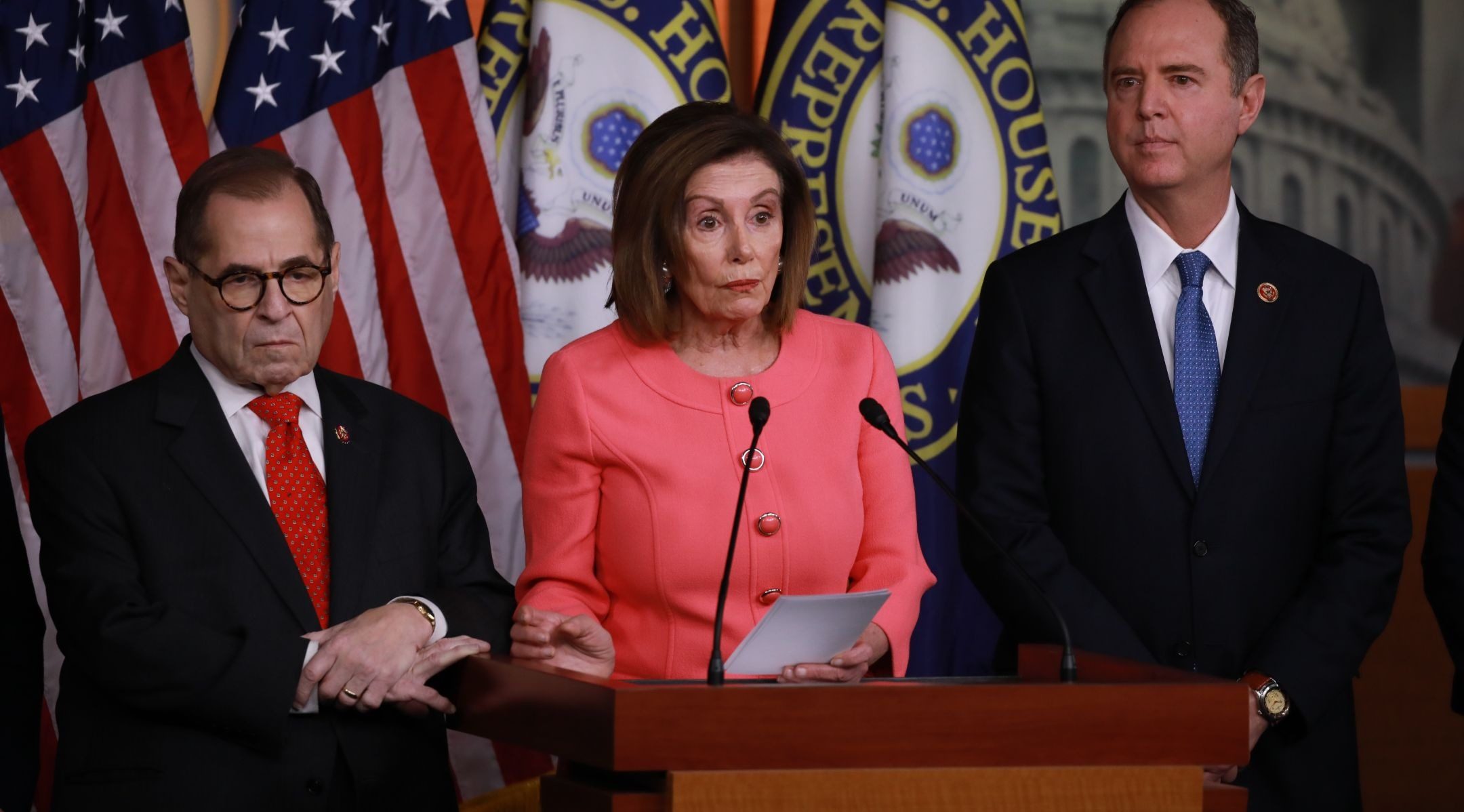 Schiff, of California, and Nadler, of New York, stood on either side of House Speaker Nancy Pelosi, D-Calif., when she announced her choices, all Democrats. They were the first managers she introduced, reflecting their importance in the proceedings.

The impeachment managers will administer the prosecution in the Senate trial. Senate Majority Leader Mitch McConnell, R-Ky., has said that Trump is guaranteed acquittal.

Nadler called on senators to be impartial and to call additional witnesses.

“The Senate is on trial as well as the president,” he said at the morning news conference.

Trump was impeached for pressuring Ukraine’s government to investigate former Vice President Joe Biden, a leading contender to face Trump in the presidential election this year. Trump has refused to cooperate with the impeachment, arguing that his actions were aimed at routing corruption in Ukraine.