Pence and Harris tussle over Trump’s record on white supremacists 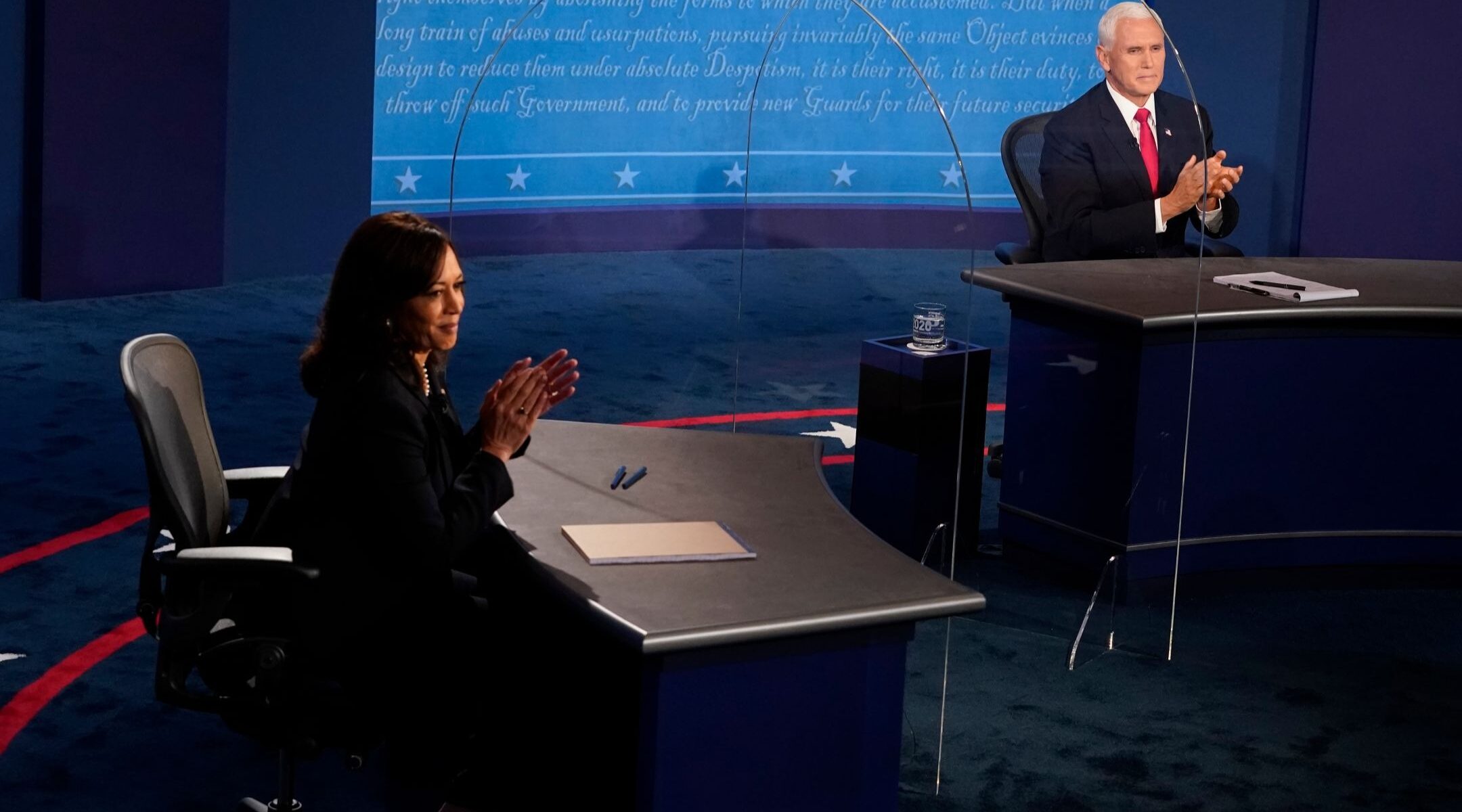 “We are talking about an election in 27 days where last week, the president of the United States took a debate stage in front of 70 million Americans and refused to condemn white supremacists,” Harris said, referring to the debate last week between Trump and Biden. “And it wasn’t like he didn’t have a chance. He didn’t do it and then he doubled down, and then he said, when pressed, ‘Stand back, stand by.'”

Trump last week failed when pressed by the moderator to condemn white supremacists, instead telling a far-right quasi militia, the Proud Boys, to “stand back and stand by.” The Proud Boys, who have appeared at and sometimes disrupted anti-police brutality protests, welcomed Trump’s attention.

Trump condemned the group and white supremacists in the days after the debate.

Harris noted that Biden entered the race in part because of Trump’s equivocation when he was asked to condemn the deadly 2017 neo-Nazi march in Charlottesville, Virginia. Pence denied that Trump equivocated, and noted Trump’s Jewish daughter, Ivanka, and son-in-law, Jared Kushner.

“President Trump has Jewish grandchildren,” Pence said. “His daughter and son in law are Jewish.”

Pence in making the case that Trump has kept his promises noted that Trump had moved the U.S. embassy to Jerusalem. Harris brought up Trump’s exit from the Iran nuclear deal, arguing that it undermined alliances. Pence said the deal emboldened and enriched Iran, “the leading state sponsor of terrorism.”