Polish diplomat in Istanbul rescued hundreds of Jews from the Holocaust, report says 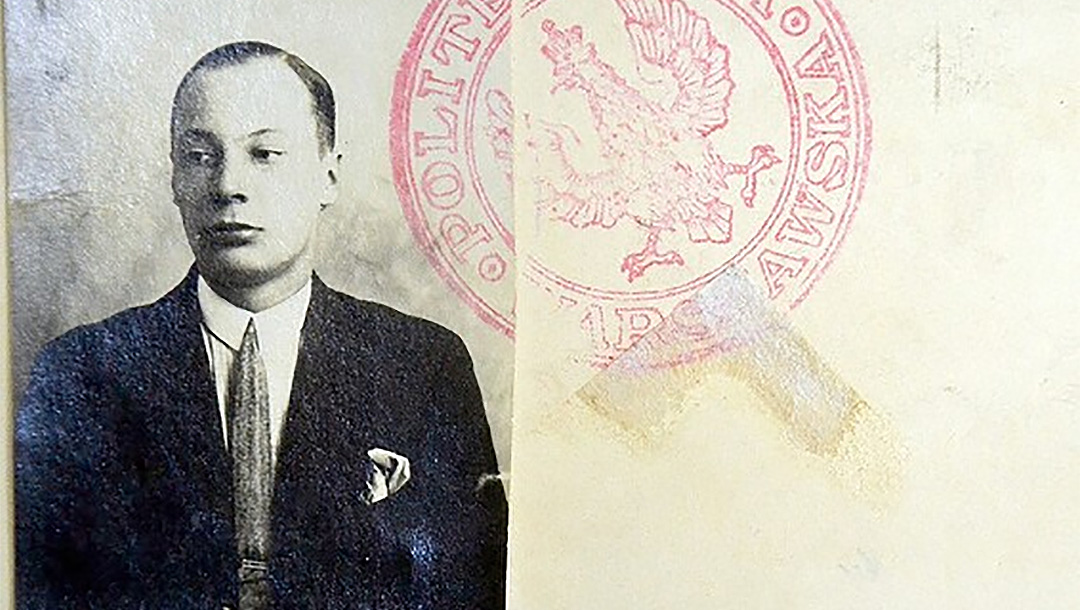 (JTA) – A Polish diplomat serving in Turkey during World War II helped save hundreds of Jewish refugees fleeing the Nazis by issuing them false certificates that identified them as Christians, an Israeli newspaper revealed in an expose published Friday.

Wojciech Rychlewicz, then a consul in Istanbul, provided the documents to the European refugees at no pay. They could then obtain visas in countries that had policies in place to prevent Jewish refugees from entering, Israel Hayom reported in a story by its Europe correspondent, Eldad Beck.

Rychlewicz, who died in 1964, has not been recognized as a Righteous Among the Nations, the title conferred by Israel to non-Jews who risked their lives to save Jews from the Holocaust, and has not been written about before, Beck wrote.

Bob Meth, a Jewish physician from Los Angeles, has been key to the effort to document Rychlewicz’s actions. His grandfather, Szymon (Simon) Wang, obtained Brazilian visas using one of the false certificates. They stated that Simon was a “Catholic born into a Catholic family” of Józef and Maria Wang, as was as his entire family and his brother’s family who also came to Istanbul.

Rychlewicz never applied for recognition for his actions or advertised them, according to the report.

Jakub Kumoch, Poland’s ambassador to Turkey and Switzerland, said he has discovered hundreds of nearly identical documents in archives.

Yad Vashem, Israel’s Holocaust museum, is looking into the new information, according to the Israel Hayom report.