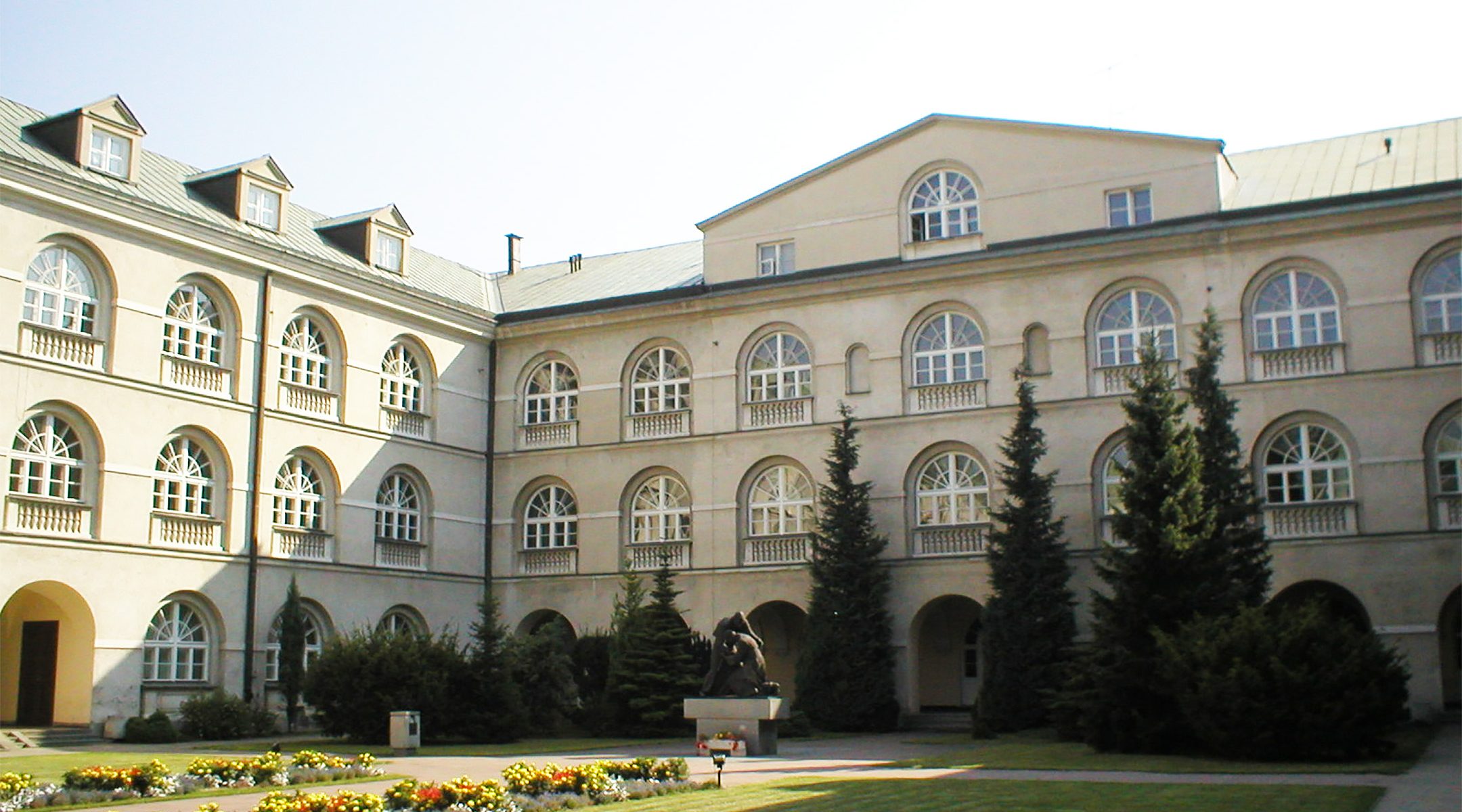 WARSAW (JTA) — A Polish lecturer who said that Jews had practiced “ritual murders” will not be reprimanded because his claims are the subject of “scientific discourse,” the university that employs him said.

An internal ethics panel made the decision not to take disciplinary action against Tadeusz Guz, a priest and faculty member at the Catholic University of Lublin, for a second time after again reviewing complaints over a 2018 speech he gave in Warsaw.

“We know, ladies and gentlemen, that the facts of ritual murder cannot be erased from history. Why? Because we, the Polish state, in our archives, in the surviving documents, have evidence spread across centuries when Jews lived together with our Polish nation,” he said.

Ritual murder by Jews is an ancient blood libel that was common throughout Europe in the Middle Ages. Such libels served as the pretext for multiple deadly pogroms and anti-Semitic murders.

The Polish Council of Christians and Jews, a nonprofit that promotes dialogue, asked the university to discipline Guz, who has not apologized for the statements. The university’s ethics panel decided not to punish Guz, citing among other things the fact that the lecture was extracurricular.

The council appealed, leading to the decision last week by the panel, which said Guz “merely referenced scientific positions on this issue.”

Prior to the panel’s ruling, a university spokesperson said that Guz’s remarks do not reflect the position of the university, which he said is committed to fighting anti-Semitism.