‘Politics is not for women,’ leading religious Zionist rabbi says 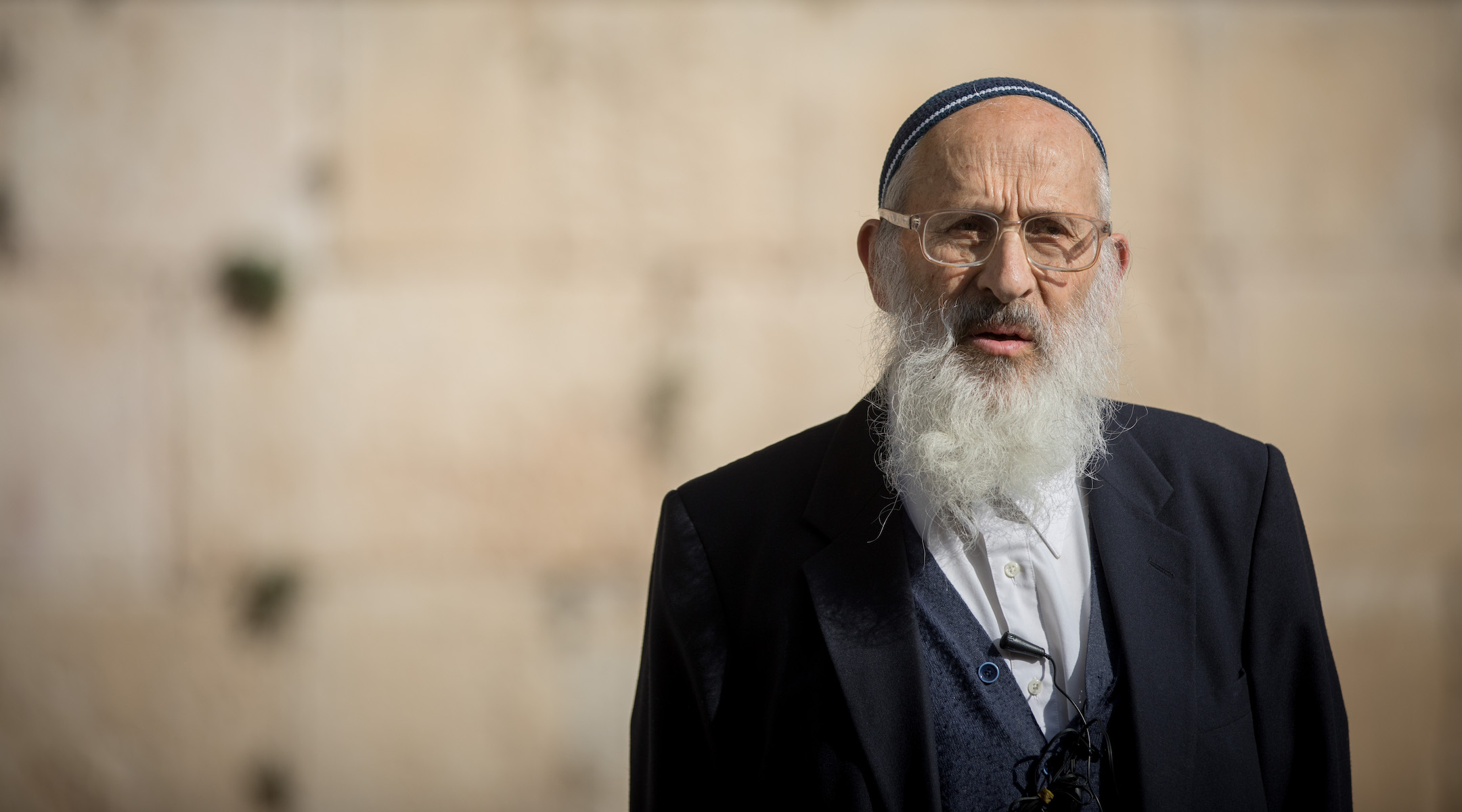 JERUSALEM (JTA) — A leading religious-Zionist rabbi in Israel rejected the possibility of asking former Justice Minister Ayelet Shaked to head the Union of Right Wing Parties because “politics is not for women.”

Rabbi Shlomo Aviner was one of dozens of rabbis who signed a letter objecting to seeing Shaked named head of the Jewish Home Party, and thus the union. Shaked is secular.

“The composition of the party list is a statement that expresses our priorities, and this statement has far-reaching implications for us as a public and for the educational message that we convey to our children,” read the letter signed by heads of yeshivas and pre-army preparatory programs, neighborhood rabbis, and other rabbis. It did not specifically name Shaked.

The existence of the letter was first reported on Wednesday by the Walla! Hebrew news website.

Aviner, the head of the Ateret Yerushalayim Yeshiva in Jerusalem and the former rabbi of the West Bank settlement of Beit El, defended the letter’s message in an interview on Thursday with the Kan public broadcaster. “We think that a religious party is needed because this country is not just about its economy or security, it’s also about faith. That’s why we need to have people who dedicate their entire lives to the Torah, who can lead these struggles for the benefit of the nation.”

He called Shaked “really wonderful but added: “Every person has their own place. It’s not right, the complex world of politics is no place for the female role.”

Shaked, who in the last election ran in the number two slot for the newly formed The New Right party, has said she will run in the September elections but has not said which party she will run with.