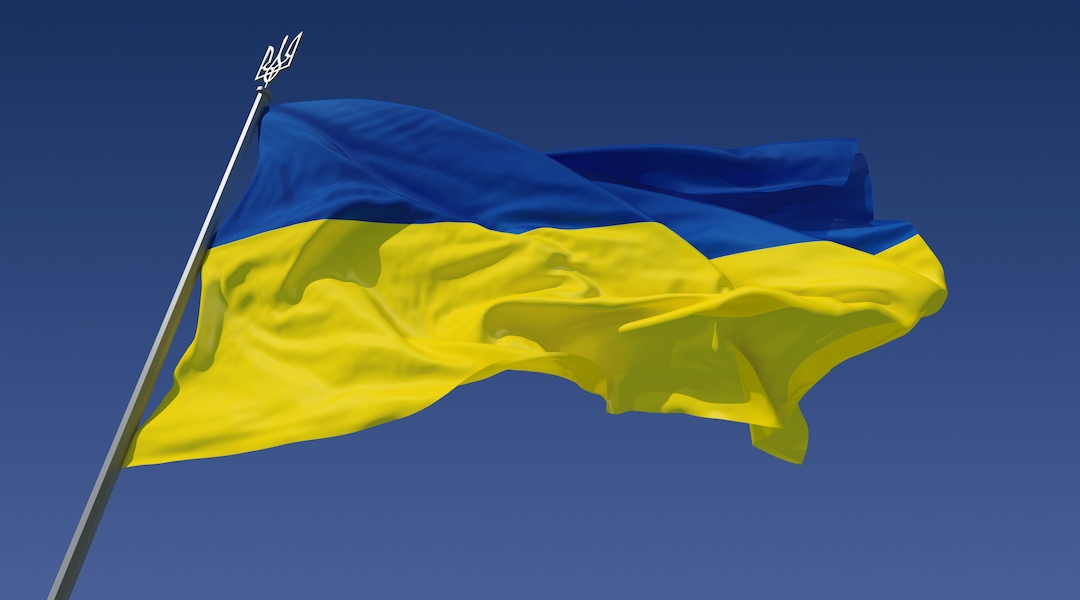 KIEV (JTA) — In the largest poll of Ukrainian Jews conducted in 15 years, nearly one fifth of 900 respondents (17 percent) said that anti-Semitism has increased in the country, while another fifth (21 percent) said the opposite.

The data underline divisions among Ukrainian Jews over the effects of the 2014 revolution that toppled the previous regime and unleashed an explosion of nationalist sentiment.

Ariel University’s Prof. Ze’ev Khanin developed the methodology for the poll and presented it Monday at a Kyiv Jewish Forum event. The previous survey of Ukrainian Jews this size occurred in 2003-2004.

Michael Mirilashvili, president of the Eurasian Jewish Congress, said that whereas anti-Semitism “is certainly an important challenge,” the main one is helping Jews “hold onto a strong Jewish identity that can withstand the environment and not weaken as a result of social pressures.” EAJC, he added, is investing in projects focused on achieving this, including Limmud.

Other key findings of the survey include:

• Seventy-two percent of Ukrainian Jews said they feel solidarity with Israel, compared with 3 percent who said they do not and 26 percent who could not say.

• Forty-two percent said they find it important that their descendants feel Jewish, compared to 25 percent who said it was not.

• Twenty-nine percent described themselves as “Ukrainian Jews;” 22 percent as “simply Jews”; 6 percent as “Russian Jews”; and 21 percent percent as “human beings,” regardless of their Jewish affiliation.